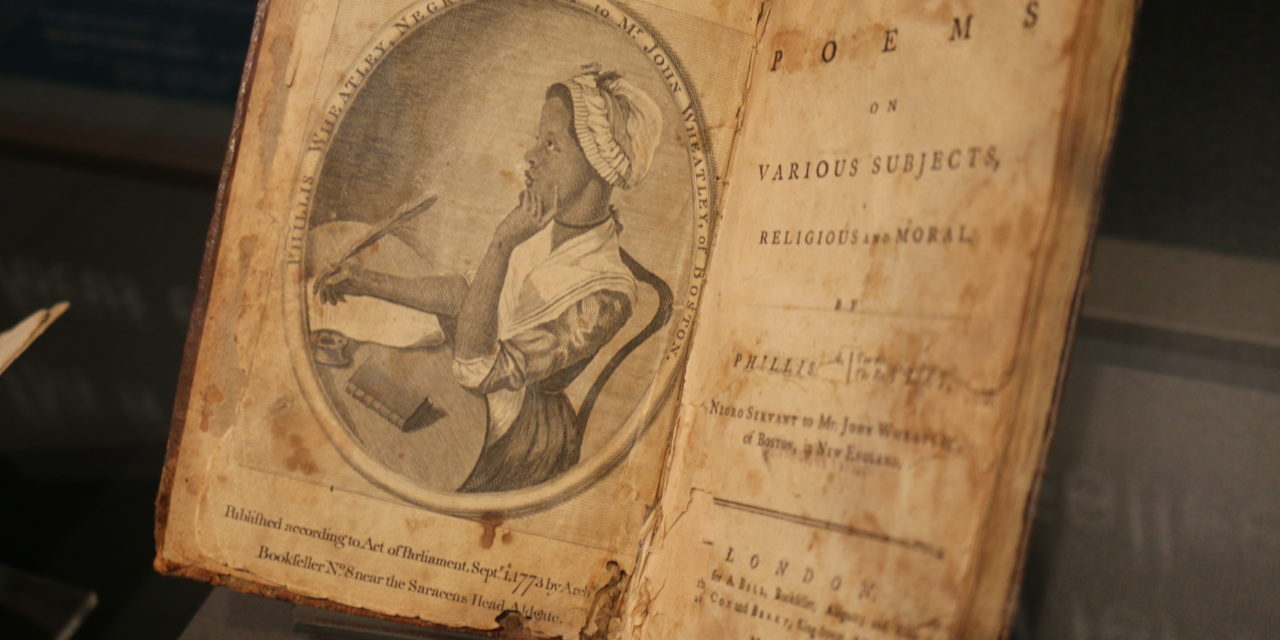 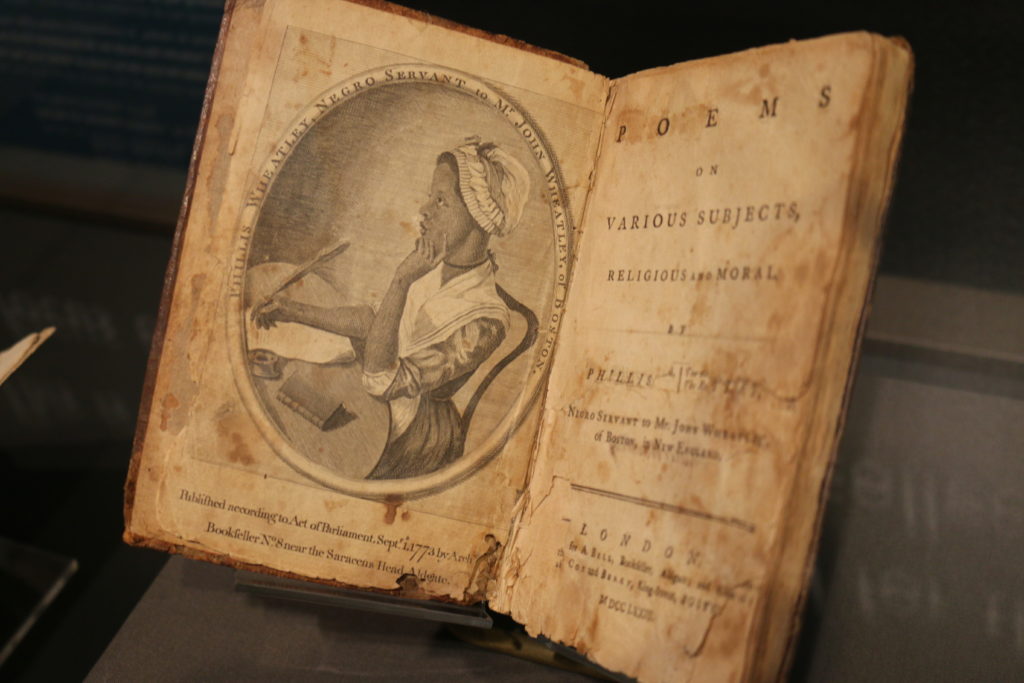 The Stuart A. Rose Manuscript, Archives and Rare Book (Rose) Library plans to open its exhibit, “Building Emory’s African American Collections: Highlights from the Curatorial Career of Randall K. Burkett,” on Sept. 13, drawing from more than 230 manuscript collections and 15,000 publications.

Before he began working on the exhibit for Emory, Burkett, who has collected African American artifacts both privately and for Emory, already amassed a personal library of 6,000 books and other publications relating to his field. After a 21-year tenure at the Rose Library, he retired Sept. 2.

The exhibit is not limited to African American books and manuscripts. It will also feature other items from other collections in which Burkett was involved, such as paintings, posters and a sword from the Civil War.

“I just tried to think of the things I was most interested in — that people would enjoy,” Burkett said.

“Randall Burkett is the consummate curator—not only in his own collecting, but also in amassing Emory’s capstone collection of Black Print Culture, a field he helped pioneer,” Young said in a Aug. 22 Emory Libraries press release.

During his time at Emory, Burkett was instrumental in helping the University acquire the papers of American authors Alice Walker and Pearl Cleage and historian Carter G. Woodson. Most notably, he helped obtain artists and activists Camille Billops and James Hatch’s collection of rare regarding the African American experience.

Billops and Hatch’s collection will be on display in the exhibit, as well as a signed Phillis Wheatley manuscript of her poem “An Hymn to Humanity” and handwritten page of spells from the papers of Savannah, Ga., fortune teller Mamie Wade Avant.

Other interesting pieces from the exhibit include a portrait depicting a utopian America after the Civil War as well as an almanac from Benjamin Banneker, who composed the street layout for Washington, D.C. One of Burkett’s collecting areas was expatriate African American literature and cultural figures, and he traveled throughout Europe to obtain much of the collection.

Burkett said he wanted to focus the exhibit on an area of African American history that is not already covered by the Auburn Avenue Research Library or the Atlanta History Center.

“There is so much material in private hands in Atlanta and around the country that there is no reason to compete with the local institutions,” Burkett said.

Burkett also said he hopes the exhibit will be used by both Emory students and other scholars from across the nation.

“It’s really important for students to understand that we’re collecting these rare materials for our students to use them … undergraduate, graduate students, faculty from all over the country and just independent researchers who are interested. Our collections are open to them,” Burkett said.