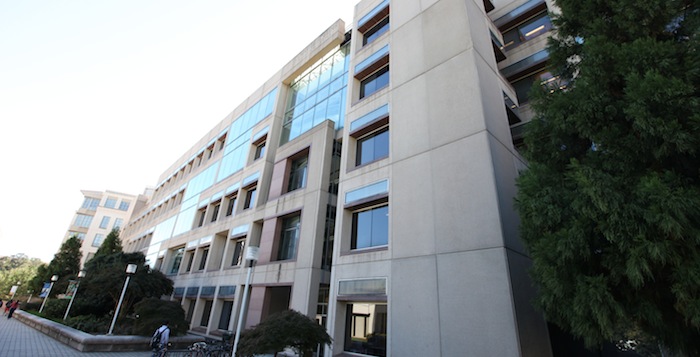 In response to the norovirus outbreak in previous weeks, students on the Student Outbreak Response Team (SORT) at Emory University’s Rollins School of Public Health conducted a public health messaging campaign to help prevent the spread of the virus.

Nearly 150 Emory students had been treated for norovirus at Student Health Services (SHS) or the Emory University Hospital Emergency Department, according to an all-Emory email sent by Michael Huey, director of SHS, on Nov. 21. Huey’s update reported that the number of cases was declining and that only one student with possible norovirus was seen at Student Health on Nov. 20.

For the campaign, students designed informational materials such as fliers, emails and memes to disseminate online and throughout campus. Fliers were posted in locations such as the Woodruff Physical Education Center and Cox Hall, as well as on the shuttles transporting students to the airport for the Thanksgiving holiday. Additionally, Emory’s Office of Health Promotion (OHP) posted memes relating to the norovirus outbreak on its Facebook pages. These materials included health precautions such as reminders to wash hands frequently and not share utensils. An example of a student-created flyer to prevent the spread of norovirus. Courtesy of the Office of Health Promotion.

According to Juan Leon, a researcher at the Rollins School of Public Health and an expert on norovirus, the campaign targeted the Emory community at large, as well as athletes and students traveling home for the Thanksgiving holiday, which were two groups deemed to be at high risk of spreading norovirus. He said that he and his team, Sam Shartar, senior administrator for the Office of Critical Event Preparedness and Response (CEPAR), OHP and the SORT team worked to develop messages specific to each of these groups. For example, athletes were advised not to come to practice while sick and students returning home were advised not to handle food or be around children if infected with the virus.

“Internally, we developed a couple of key public health messages related to norovirus,” Leon said. “But we lacked the people to have the creativity and disseminate and expand on those messages.”

Huey said that Student Health had been working with Leon’s norovirus research team on the University’s response to the outbreak, but decided to collaborate with SORT to target students more directly.

“Dr. [Christine] Moe and Dr. Leon suggested that they had a group of graduate students that they thought would be an excellent resource in terms of creating materials students might be interested in,” Huey said.

Haylea Hannah, co-president of the SORT team, said that Leon reached out to SORT the week prior to Thanksgiving break in an effort to communicate the risks of norovirus to students more effectively.

“Our role was to make the message clear and aesthetically pleasing, and draw people in to look at it,” she said.

College senior Joyce Zhang said she saw the fliers on the Thanksgiving shuttles but that she didn’t pay much attention to its exact content.

“I appreciated them having the flyer there since it showed that the University was actively thinking about it, but didn’t find the messaging particularly effective because it was small and students past the first few rows probably couldn’t see, let alone read, the flyer,” Zhang wrote in an email to the Wheel. An example of a meme created by students to raise awareness about the spread of norovirus. Courtesy of the Office of Health Promotion.

College junior Khadijah Sayyid, who is on the women’s basketball team, said that while she did not see any fliers or memes, the team’s training staff and coaches heavily emphasized preventative measures for norovirus, such as washing hands after practice and not sharing water bottles.

“Just having that constant reminder of having good hygiene was good to keep in mind,” Sayyid said. “It was helpful that you didn’t have to do your own research about how to prevent the spread of norovirus.”

College senior Alex Foster, who is on the men’s basketball team, also said that the basketball players were frequently reminded of norovirus’ risks. He said the players were instructed to use hand sanitizer before and after each practice.

“Our trainers were pretty involved in the process, making sure we knew what measures we could take to keep ourselves from getting sick,” Foster said. “One of our players couldn’t even come to our game because he was sick. They wouldn’t even let him sit on the bench.”