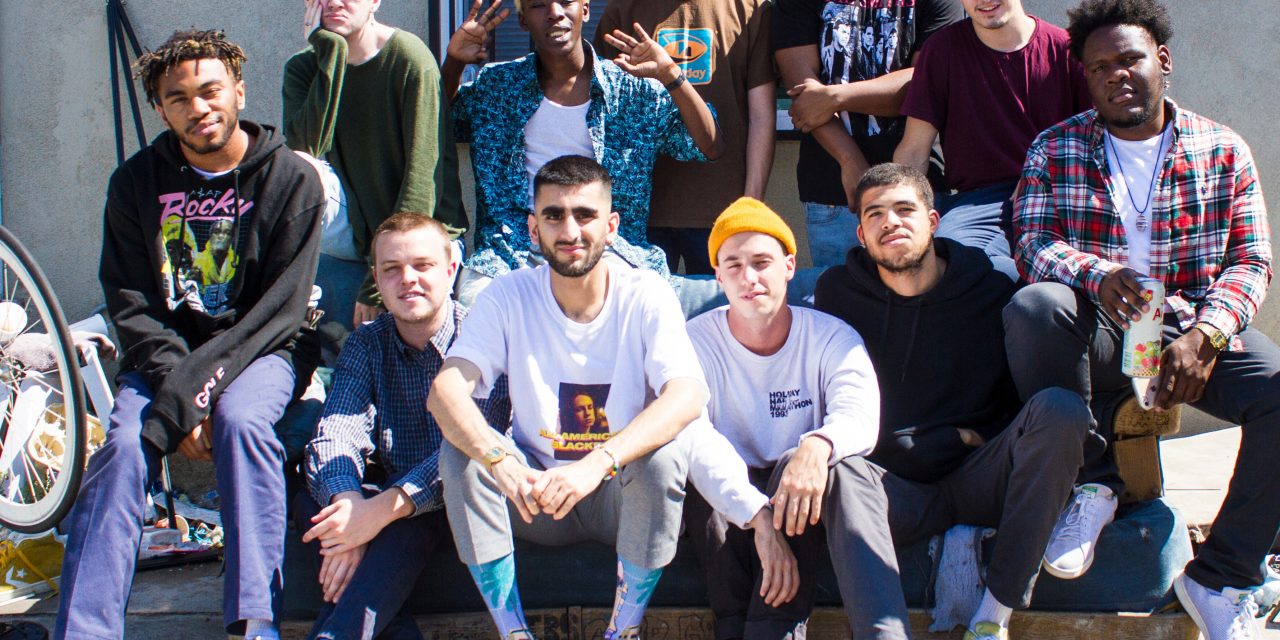 Brockhampton has never been a traditional boy band. This statement may seem eye-rollingly obvious to fans, but the group’s subversion of expectations goes beyond their hip hop influences and commercial independence. While other boy bands often impart vague emotional platitudes in their lyrics, Kevin Abstract and company deliver a specificity and honesty more characteristic of individual songwriters. This was abundantly clear on the band’s last album “Ginger,” but their new project “Roadrunner: New Light, New Machine,” released April 9, applies this emotional potency to a more refined musical vision, resulting in their most cohesive tracklist to date.

Brockhampton gained massive success and acclaim with 2017’s “Saturation” trilogy, but that era feels like a lifetime ago. Given the drastic changes that both the world and the band have undergone since then, I’ve found that the album cycle has lost some of its punch despite holding up musically. I can’t help but see the albums as relics of a not-so-distant past, undoubtedly in part because I so strongly associate them with a specific time in my life. But the stylistic choices that made the group so refreshing four years ago have not been co-opted into the mainstream, making the trilogy’s pitch-shifted choruses and more melodramatic moments feel anachronistic.

To Brockhampton’s credit, they understand that times have changed. For better or worse, “Ginger” was heavily inspired by moody R&B artists like Joji, and their latest album combines this sound with the group’s chemistry in the “Saturation” trilogy and raw creativity of “Iridescence.” Change is thematically important on the album as well, as “Roadrunner” draws much of its emotional resonance from explorations of temporality. The group reminisces on the journey of their individual pasts to the present, evoking feelings of nostalgia while also offering commentary on topical issues like gun violence and homophobia.

Yet Brockhampton’s recollections do not idolize the past, as not even the difficulties of the present are enough to overshadow their previous traumas. Nobody embodies this better than Joba, who reflects on his father’s suicide on the brutally honest “The Light.” Family and upbringing are also the lyrical themes of “When I Ball,” on which Dom McLennon discusses the legal system’s impact on his childhood and the incarceration of his uncles. The track’s retro R&B instrumentals and lyrical exploration of youth exhibit nostalgia, yet its seeming innocence is tempered by the adversities McLennon and Matt Champion discuss in their verses. 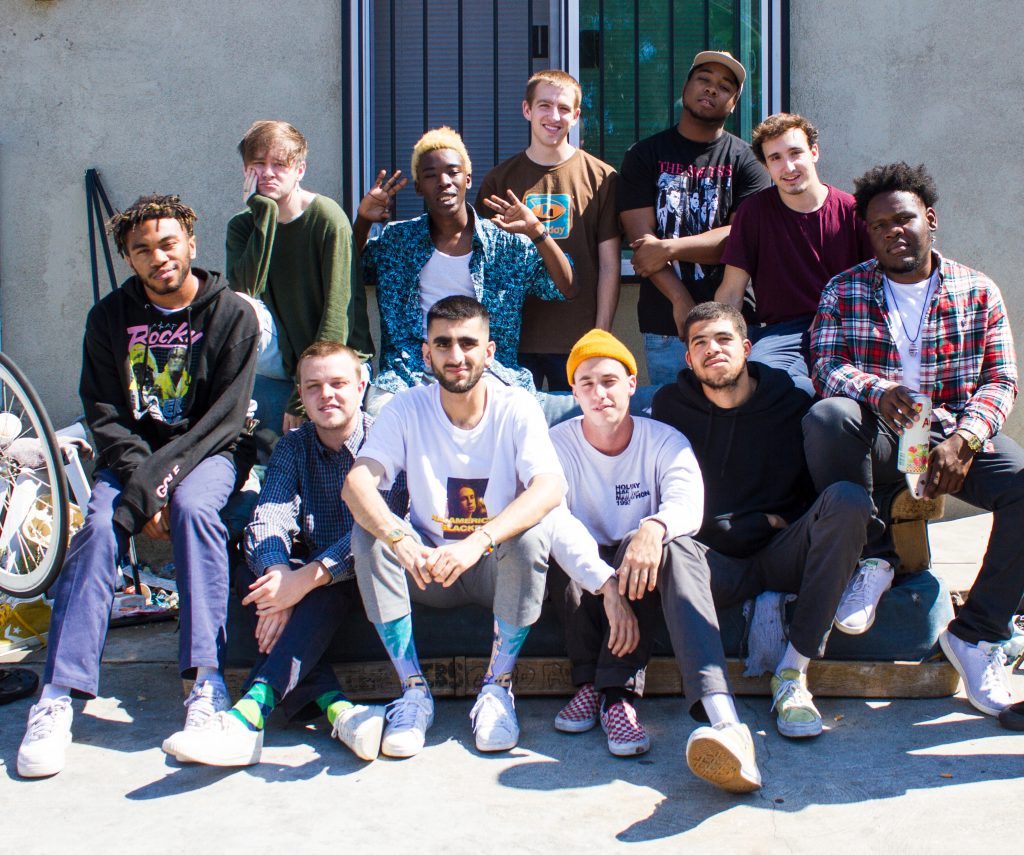 Musically, Brockhampton combines the eccentricity that defined their early material with the cohesiveness of “Ginger.” Consequently, there’s nothing quite as spirited as the searing horns of  “Boogie” or the pure aggression of “Junky,” but their sound is streamlined and reflects a more coherent vision of a full-length album. Opening track “Buzzcut” is an exemplary Brockhampton banger, complete with a steady beat and frenetic verses from Abstract and guest Danny Brown. Along with several other tracks, this piece features a major artist, an element new to “Roadrunner.” Brockhampton’s music production has previously been insular, but the majority of the features go over surprisingly well — guests like A$AP Ferg and Baird mesh with Brockhampton’s style and never dominate the attention on their respective tracks. Also hard-hitting is the final version of “Bankroll,” on which energetic performances from Merlyn Wood and A$AP Ferg outweigh a fairly banal trap beat.

Not every song on “Roadrunner” is equally memorable. “What’s the Occasion?” is mellow and sweet on the ears but doesn’t leave a lasting impact, and the band overdoes their Kanye West influence on “Dear Lord,” a track that misguidedly apes the gospel stylings of West’s “Jesus is King.” The track does, however, lead nicely into the more focused “The Light Pt. II,” which revisits the traumas explored in its sister track. The album closes on an affecting refrain of the song’s chorus, in which Joba whispers: “The light is worth the wait, I promise.”

Brockhampton’s music has consistently been defined by a moment, whether it be a moment in the band’s trajectory (like the departure of Ameer Vann) or a moment in the greater social discourse. As a result, their catalogue reflects a distinct characteristic: it ages, and fast. While many artistically-minded musicians aim to establish a sound that will transcend time, Brockhampton seems content to deliver whatever feels most relevant to the context in which the album was created. Topically and musically, “Roadrunner” is au courant, perhaps so much so that its resonance will dwindle over time. Maybe what we all need right now is precisely what Brockhampton delivers: an album that speaks to our moment.