Rico Nasty to Perform at 2019 Homecoming 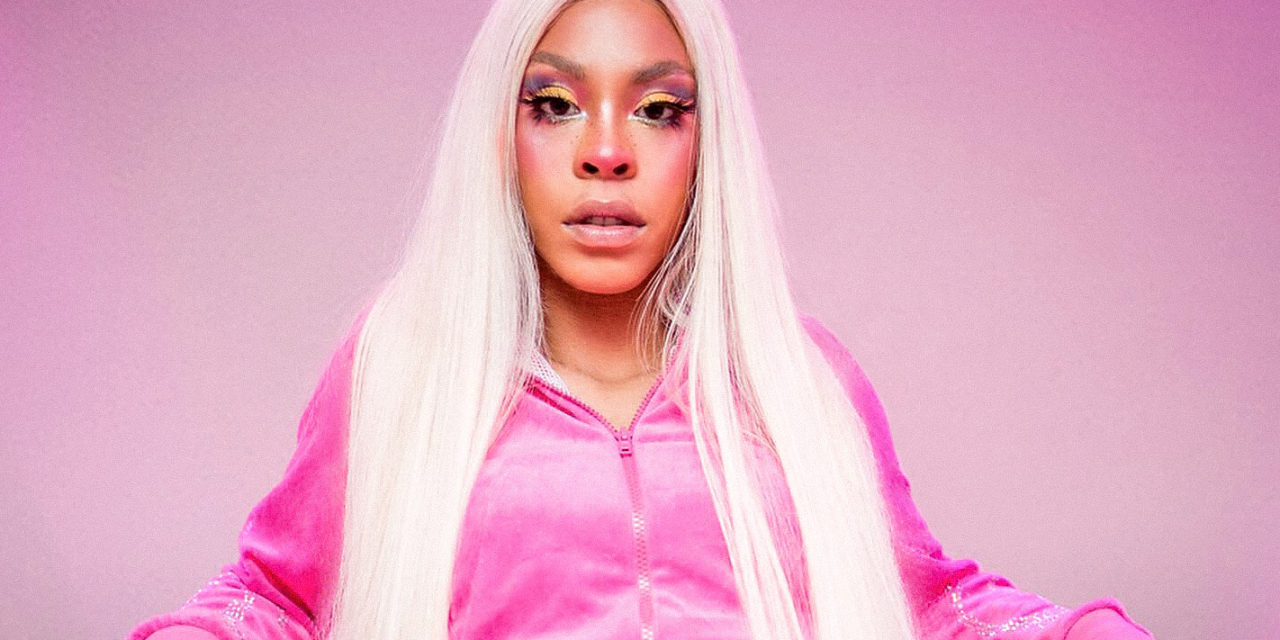 Rico Nasty, whose real name is Maria-Cecillia Simone Kelly, rose to prominence with her 2016 mixtapes “The Rico Story” and “Sugar Trap.” She is best known for her 2016 single “Smack a Bitch.”

Atlanta-based rappers Johnny Venus and Doctur Dot formed EarthGang in 2008 while they were both in high school. Their most recent album, “Mirrorland,” was released on Sept. 6, 2019, and peaked at No. 40 on the U.S. Billboard 200.

SPC based their decision to book hip-hop artists off of the results of a student survey conducted last year, according to SPC President Eleni Kokolakis (20C). SPC chose Rico Nasty because of her up-and-coming artistic presence and because SPC wanted to book a woman artist, according to Benedict.

“We were definitely looking to break away from having all males,” Benedict said. “[Rico Nasty] is also just a super fun artist.”

Homecoming Week’s theme is “Swoop State” and will celebrate all things Emory and Atlanta, according to Benedict. Students can look forward to a student performance showcase called Hoco Fest, an Atlanta-themed celebration paying homage to iconic attractions like the Georgia Aquarium and collaborative events with other student organizations, such as Residence Life.

In addition to the Homecoming concert, there will be an alumni concert on Oct. 26 headlined by country and rock ‘n’ roll singer Uncle Kracker. Uncle Kracker is known for his singles “Follow Me” and “Drift Away,” which both broke the top 10 on the Billboard Hot 100 in 2001 and 2003, respectively.