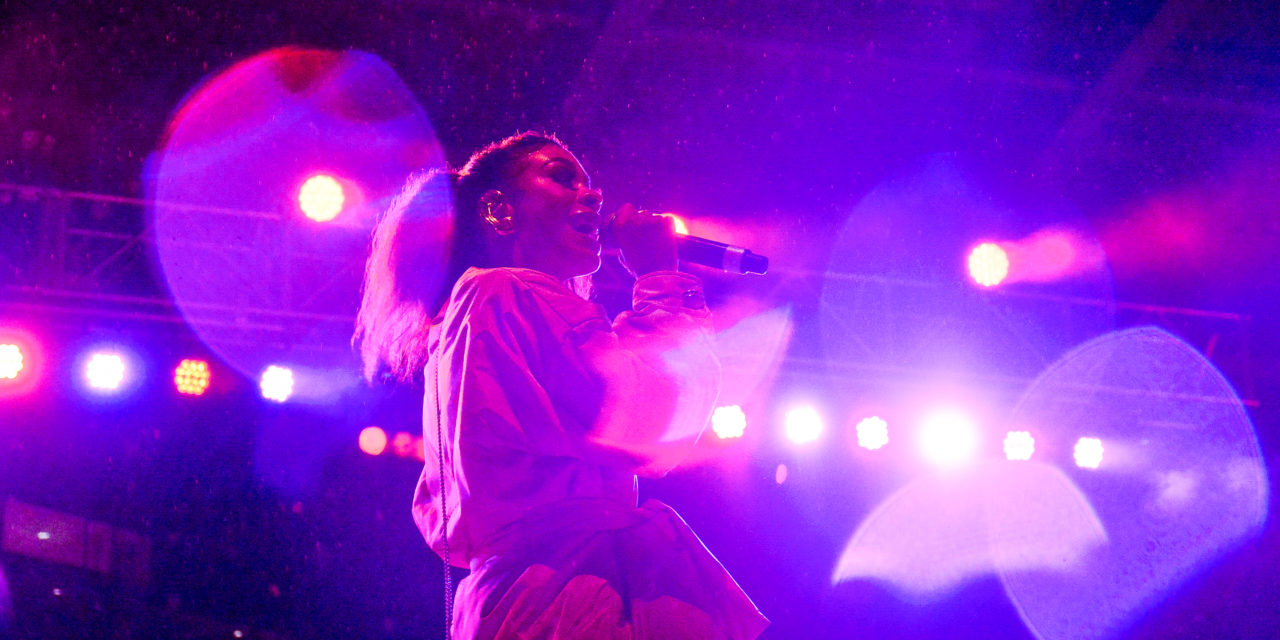 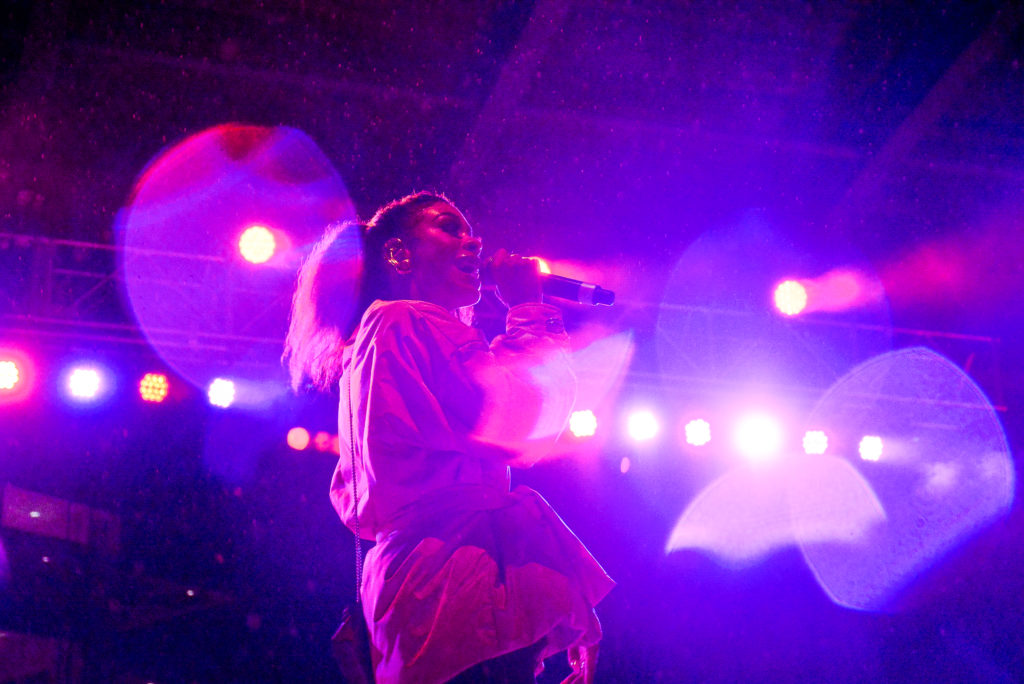 Other than walking back and forth on stage, Maria-Cecilia Simone Kelly, better known by her stage name Rico Nasty, did not exude much energy during her headlining performance for Emory’s Homecoming concert. The opening act, however, brought its edgy rendition of hip-hop to an otherwise uneventful Emory campus.

Rico Nasty greeted the stage with “Trust Issues,” one of the hits from her third album, “Nasty.” Despite ongoing rain during her performance, the crowd jumped and chanted, paying no attention to the inconvenience. Rico Nasty later followed up with a performance of “Countin’ Up,” which incorporated a sample of the hit, “Superthug,” by New York rapper Noreaga. The entire crowd erupted in a chant-along with the Baltimore-raised artist as she rapped to her song. Although she produced zestful music, Rico Nasty did not emanate much stage presence. She strutted more on that stage than sang.

To conclude her half-hour long show, Rico Nasty performed her punk take on hip-hop with the song, “Smack a Bitch.” The audience was mesmerized as they raged along to the hit single, which was released shortly after Rico Nasty had a physical altercation with rapper Asian Da Brat, formerly known as Asian Doll, in 2018.

When asked about her experience at the Homecoming concert, Karla Perez-Guevara (19C) shared, “I already knew about Rico. I mostly went to the concert to see her. However, I did expect her to be more hype like the other performances I’ve seen her provide in the past.”

Opener and Atlanta duo Olu and Wowgr8, known collectively as EarthGang, kicked off the night with a high-energy performance and entertaining costume changes. After surviving this semester’s stressful midterms, students were rejuvenated by EarthGang’s opening set, which included “LaLa Challenge” from their first album, Mirrorland. Students who were unfamiliar with the song quickly learned the chorus and helped fortify the light-hearted atmosphere of the evening.

The band was emotive and used their bodies as tools of performance. It was engaging to watch even for students who may not have known the band as well.

“Even though I only knew one or two songs from them, I really got into their music after their performance,” Jasmine Walters (19Ox, 21C) said. “They really know how to move a crowd and get them engaged so they just gained a new fan.”

After performing one of their hits, “Top Down,” EarthGang explored their more soulful side with a song aptly named “This Side” and engaged with Emory students in the audience.  Olu and Wowgr8 performed the moshpit-inducing hit “Down Bad” and ended their set by bringing students onto the stage for a dance battle.

Compared to her formidable openers, Rico Nasty performed an underwhelming concert. But the atmosphere, coupled with enthusiastic students, made for an enjoyable evening.