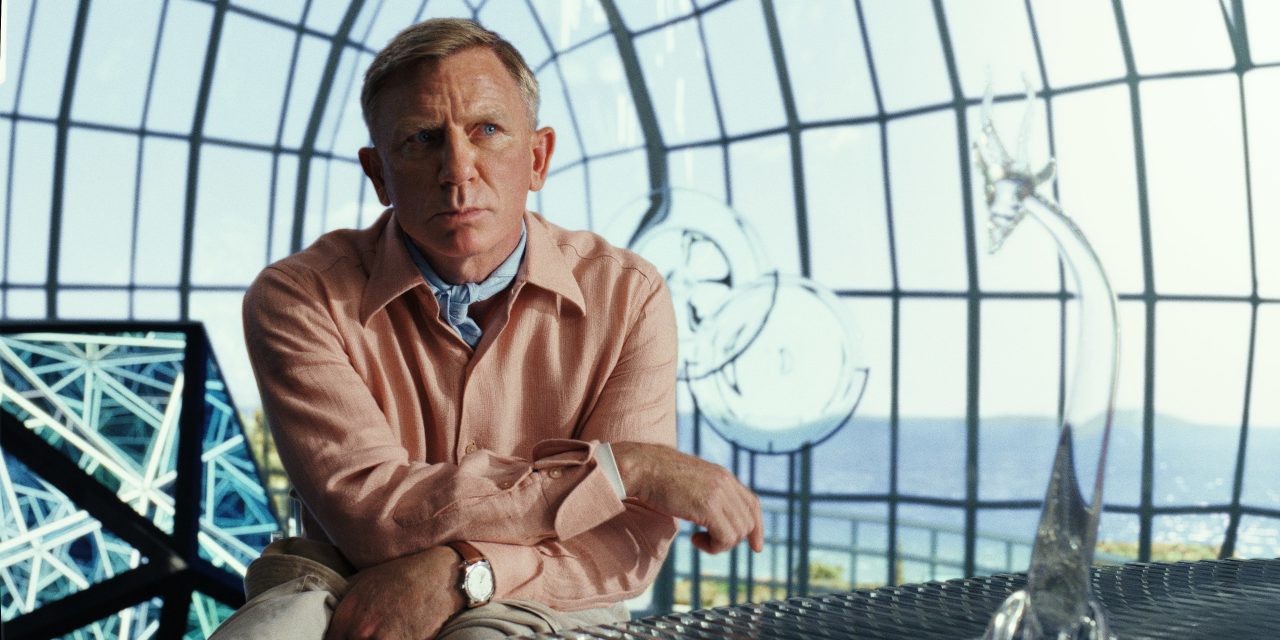 “Glass Onion: A Knives Out Mystery” returns to a similar tone as its predecessor, “Knives Out,” one that winks at its audience as it grapples with the postmodern chaos of storytelling. Whether or not you enjoy this sort of “winking” will likely mold your opinion of the movie.

Director Rian Johnson has a clear vision for his successful “Knives Out” franchise, and his ability to execute that vision is reflected in “Glass Onion,” which was released on Netflix on Dec. 23 after an initial debut at the Toronto Film Festival on Sept. 10. His writing is precise and his directing is equally trenchant. Certainly, part of what made the first film so successful were the ways in which it played with the typical genre conventions of the “whodunit,” something Johnson has effectively carried over into “Glass Onion.”

In a Dec. 9 interview with The Emory Wheel, Johnson gave insight into the way the “Glass Onion” uses the conventions of the “whodunit” genre.

“The genre works best when it’s kind of self-aware and taking your expectations and using them, like in jiu-jitsu, to kind of throw you on the mat a little bit,” Johnson said.

That is definitely the case in “Glass Onion.” The premise of the film itself is a nod to the “whodunit” genre: tech CEO Miles Bron (Edward Norton) invites his group of wealthy friends to his island for a weekend-long murder mystery game (à la “The Last of Sheila”). There is a self-awareness to everything in “Glass Onion;” it sometimes feels as if the characters know they’re in a “whodunit.” It feels like no accident that the final shot of the movie is Janelle Monáe’s character looking virtually straight into the lens of the camera. 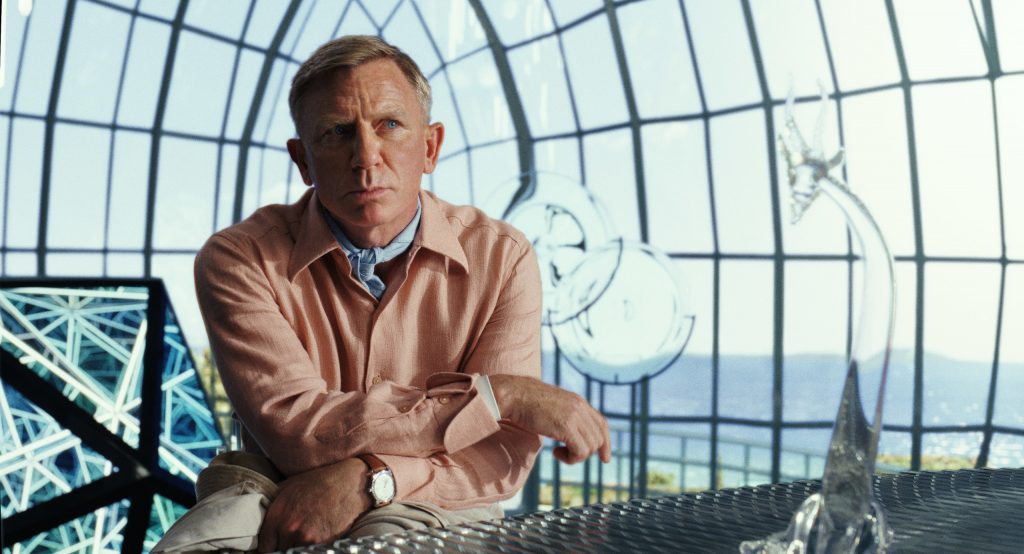 Another significant part of the first film was its ensemble cast. Each character had a depth and individuality that made them stand out from another, and the audience could point to the different characteristics of the members of the ensemble. Unfortunately, the same cannot be said for “Glass Onion,” at least not to the same extent. Certainly, Monáe’s performance was outstanding and Daniel Craig, once again, gave an entertaining performance as the “southern” detective Benoit Blanc, but the rest of the cast was largely underwhelming.

Both Norton and Kate Hudson do a sufficient job playing Bron and the controversial model, Birdie J, but that’s about it. However, I think this is more a fault of the script than their acting abilities — their characters are not given the depth of the side characters in the first “Knives Out.” The rest of the supporting cast was disappointingly forgettable. Again, this is not a slight at the acting, but an observation of how little Leslie Odom Jr., Kathryn Hahn and Dave Bautista had to do.

Monáe’s acting is especially impressive considering she actually plays multiple characters and does an incredible job as each one. Both Helen and Andi have entirely different voices and personalities and, upon rewatching, there are times when you can see Helen trying to be Andi, but her voice keeps slipping up or her own mannerisms begin to come out. In the first hour of the film, Monáe is given very little to do, almost to a worrying degree, but in the second half (and on the rewatch) Monáe’s acting and comedic ability really comes to light. She is especially funny in her scenes with Craig; their comedic chemistry makes for some good laughs.

The film does take place during the pandemic, but it is not necessarily a “COVID movie;” more of a reflection of the time and the crazy things we were doing. However, this reflection only really lasts about 20 minutes before the meat of the film starts. It is certainly off-putting to see a movie acknowledging all of the aspects of the pandemic (including Blanc playing “Among Us” with Kareem Abdul-Jabbar) and it certainly will age like milk, but Johnson says he’s just doing what all Agatha Christie novels did: playing to their time.

The film’s irregular theatrical release is also noteworthy. Netflix allowed the film to show for only one week around Thanksgiving and in that time the film allegedly grossed upwards of $15 million from only 600 theaters. And, despite theaters begging Netflix to allow them to make more money, the streaming platform stuck to their guns. I was fortunate enough to see it twice in the theater, and a lot of the fun came from the fact that I was watching it in a room with 150 other people who were also laughing and having fun. I have to admit I am a bit skeptical of how well the humor of the film will land when you watch it alone on your couch instead.

Despite some of its flaws, I had fun watching “Glass Onion,” which might just be the point. “Glass Onion” certainly doesn’t reinvent the wheel, but it also doesn’t even try, rather it decorates the wheel and then pushes you so you go really fast on the wheel. “Glass Onion” is a true glass onion. It doesn’t have a deeper meaning or layers of subtext; it is just an entertaining movie. However, with a $40 million budget and the star-studded cast, “Glass Onion” should probably be more than just entertaining. 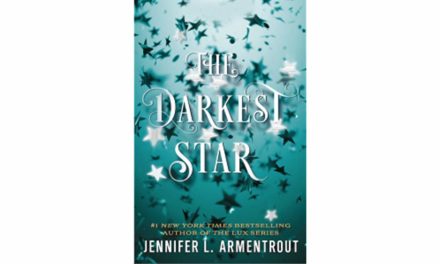 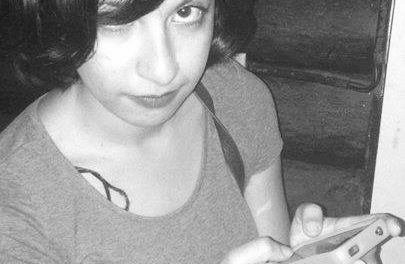 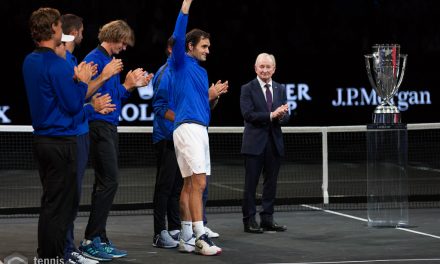 The end of an era: Commemorating the careers of Roger Federer and Serena Williams