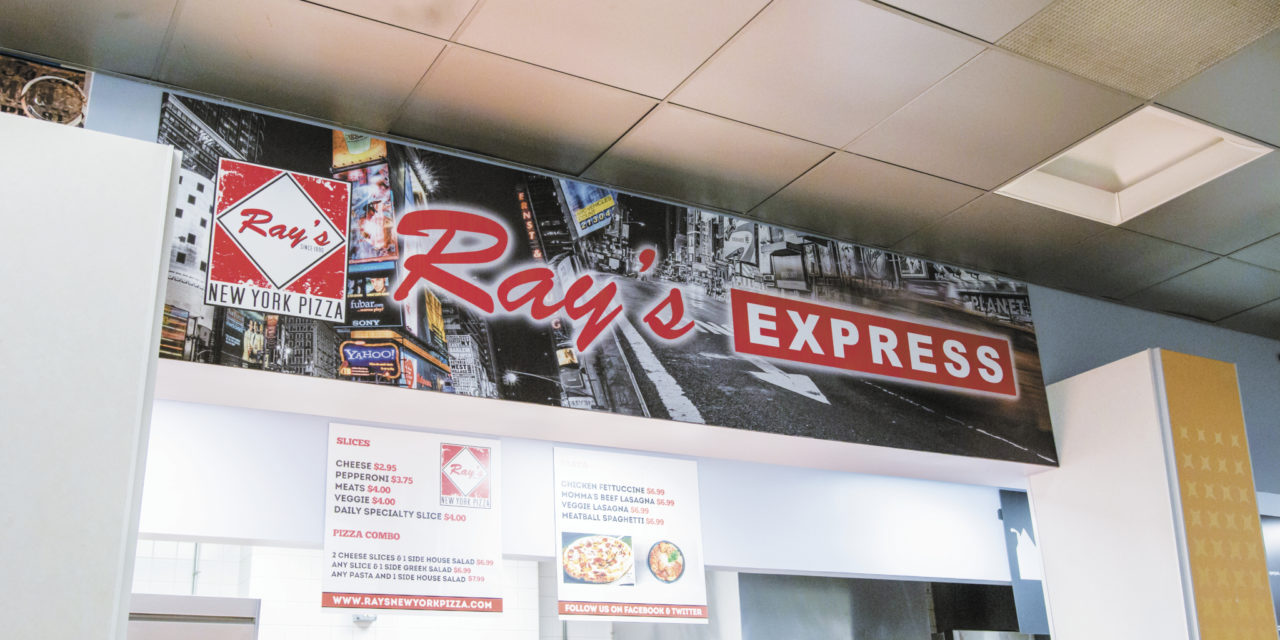 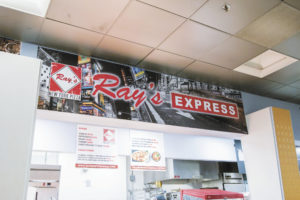 Ray’s Pizza is Emory University’s newest Cafe Bon Appetit dining option in Cox Hall Food Court and the Woodruff Residential Center. While some students may still not have tried their food, that is not necessarily a bad thing. Pasta John’s move to the Dobbs Market and the departure of the Woodruff Cafe left many students worried their favorite places to eat would suffer. Ray’s had big shoes to fill.

While Pasta John’s and the Woodruff Cafe were both notorious for long lines, I was surprised to see no line at either Ray’s Pizza location. At Cox, it seemed students were reluctant to try the new addition and instead opted to eat at other restaurants such as Twisted Tacos and Bhojanic Market. I could only find two students apart from myself who grabbed a slice of pizza.

I visited the Cox station twice. On the first visit, I got a cheese slice and their specialty pizza, a white slice with garlic and ricotta cheese. The cheese slice was exactly what I expected. While not the artisanal pizza of Ponce City Market, I could easily predict craving the chewy, greasy food in the future. The white slice disappointed me. The overpowering garlic and excessive ricotta left a foul taste in my mouth to the point I didn’t want to finish the slice. On my second visit, I asked to try their pasta selection but was told they had already run out. I grabbed another cheese slice.

Elias Neibart, a freshman in the College, was one of the students who ate at Ray’s and seemed pleased with his experience. Initially hesitant about the prices, he worried it might not be worth it.

“It seemed like a lot at first but then the slices were huge so I think it makes sense,” Neibart said.

Huge is an understatement. Each slice is a quarter of the entire pie. One combo deal even allows students to get two slices and a side salad for just seven dollars.

After trying the Cox Location, I was eager to see how the Woodruff Cafe menu had transformed. When I entered the Cafe at 11:30 p.m. Thursday night, I was surprised to find only a handful of people. I soon discovered why. I grabbed a pepperoni slice from the Cafe, with a side salad, chicken tenders and fries, all on last semester’s menu.

Every item I tried was abysmal. My pizza fell apart after just one bite — the crust ripped and almost all the cheese slid off. I could not find ketchup, a fork, or napkins  so I ate my salad with my hands. The salad consisted mostly of lettuce, which felt like sandpaper in my mouth. Even the items previously on the menu had been ruined. The fries and the chicken tenders were both extremely salty, and the lack of condiments only made them worse. The portions were smaller and the new thin-and-crispy fries were too hard.

Anirudh Pidugu, a freshman in the College, frequented the Cafe last semester but is reluctant to return as frequently this year. His complaints were similar to mine: small portions and substandard food quality.

“When I went to the [Woodruff Cafe] last semester, basically I used to get barbecue chicken pizza but now it’s not there because we have to pay [with Dooley Dollars] so I had to get cheese,” Pidugu said. “It was a rebranding, but we have less variety now.”

While the Cox Hall location seems to have a lot of potential, the changes at Woodruff Cafe have not been positive. Ray’s has a lot of work to do if they want to build a rapport with students and offer the dining experience they rely on. 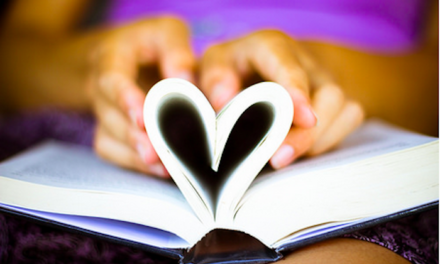