Reuben Does Not ‘Lack’ Experience Needed for the CC VP Position The Wheel firmly endorses College freshman Reuben Lack for College Council (CC) vice president. Lack is a freshman CC legislator and an active participant in Emory’s Barkley Forum. Although his time on CC has been short, Lack spent his first term revising College Council’s monetary policy to reign in excess spending from the Executive Fund. This new policy frees a substantial amount of money to be given to clubs in need. Lack has also been heavily involved on a task force to address issues regarding free speech on campus. He will present a policy proposal, inspired by the University of Pennsylvania’s free speech policy, to the Emory University senate at the end of this summer.

Although Lack, like most other candidates, has emphasized the apparent need for transparency in Emory’s student government system, he has also presented feasible and unique solutions to combat this issue. Lack has suggested the posting of video minutes of CC meetings and the publication of internally-circulated documents regarding monetary allocations on the council’s website. He has also recommended that the CC website include added functionality such as professors’ syllabi and a well-moderated forum for class comments.

Lack suggested that CC establish a permanent forum, working in tandem with the Barkley Forum, for the discussion of prescient issues such as race, sexual harassment, free speech and Lesbian, Gay, Bisexual and Transgender (LGBT) rights. His platform also proposes an educational campaign on tolerance and meaningful inclusion that would engage the support of the many clubs on campus.

Furthermore, Lack has emphasized the need for CC to become an organization that advocates for students on matters of significant campus interest, such as the recent department changes. He recommends that CC adopt a stance on pressing campus issues and use its power to support movements that benefit students. His platform also suggests the organization of an action committee within the council to organize student activists in the event that the University administration has not taken sufficient action.

We believe that Lack’s approach to CC’s role on campus is unique and has the potential to do much good on campus. However, we caution moderation in using CC as a means of facilitating student activism. Many campus issues can be divisive, and we are concerned that the council might take action in situations where the student body’s opinion is too varied to unify behind a single organization. CC should not be the vehicle for one person’s political beliefs. Instead, it should speak for the student body, and we advise the concerted use of consensus in decisions of a more volatile political nature.

Lack has impressed us with his ability to take action and achieve tangible change in such a short period of time. He has demonstrated a knack for getting things done, which we feel is crucial to the success of student government organizations like CC. He and his platform are well-organized and present viable means to enact change both within CC and on campus. We wish Lack the best of luck in the upcoming election. 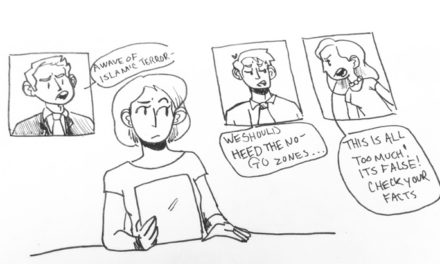 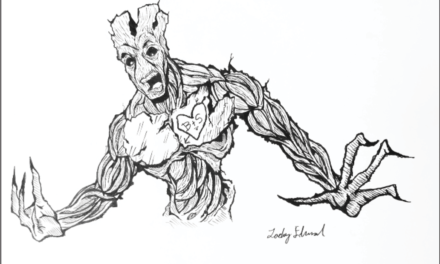