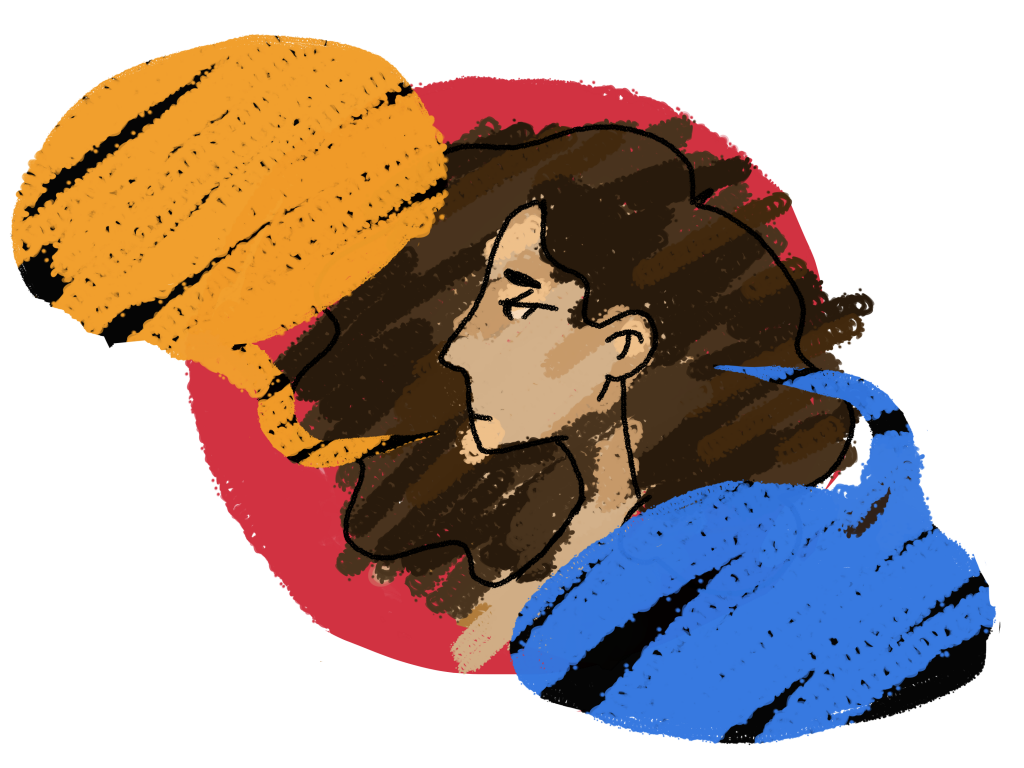 I think in English, but I feel in Spanish. I don’t have a single mother tongue, because I learned both as a child. But English and Spanish have always meant completely different things to me. English means assimilation and Spanish means home. Maybe five years ago, 10, I could’ve picked one to live in, but I’m at a point of no return. Both languages are a part of me, completely intertwined, inseparable and warring — twin flames that burn me alive.

There’s a Christian tradition in many parts of Colombia, known as las novenas. On the nine nights before Christmas, people will gather with their loved ones, read the story of Christ’s birth and pray. In my family, it’s a tradition that the kids read the various parts of the story, in Spanish of course. I still get nervous when that time of year comes around. I remember that whenever I had to read, it would take me twice as long as my cousins and playmates to stumble through the antiquated language. I often mispronounced words and got lost in the middle of the page (I was relentlessly teased for it). I can read it perfectly now. I can read Isabel Allende, Pablo Neruda and Manuel Ruiz perfectly now, too, but I still get nervous.

My cousin and I were getting brunch in Bogotá when we started discussing the words our fathers use to address each other. The two most common ones, which I won’t repeat, are the Spanish equivalents of the f-slur. They’re used as endearing terms amongst most of my male relatives. Everyone says those words like they mean nothing, but that’s not true, is it? Those words do mean something, and they hurt to hear whenever my father says them.

Also in Bogotá, are all the people for whom my Spanish isn’t good enough. The uncles who use mocking gringo accents when they speak to my brother and me, the grandparent who thought I was a lost cause and said as much and the cousins who, when I was a kid, told me I lived in the worst place in the world and would grow up to be a dumb, fat American. They both live here now.

Even though my best friend and I are both native, fluent Spanish speakers, we speak almost exclusively in English. I went to visit her this summer, and we ordered our food in Spanish before switching back to English to ask each other how we’d been. She’s Argentinian, and we have the shared goal of going back to live in our home countries, but even this dream is one that’s only comfortable in the bubble of our American accents.

I don’t know what it is about Texas that felled my father. Maybe the burned-brown grass that invades in mid-fall, the never-ending web of highways or the office he works at, but when I heard him ask if we should start speaking in English in public, a part of me died. “People will treat us better,” he said.

“Que se pudran,” I said. I got mad. Not at him, exactly, but at whatever thing had put that idea in his head I make it a point, now, to speak in Spanish, read in Spanish and think in Spanish whenever and wherever I can. I like to think that I’m taking up the space my father doesn’t think he deserves, so that one day he can step into it, too.

“Do you think you’ll end up marrying a gringo?” my best friend asked.

“I don’t know,” I said. “I think it would be kind of awkward. Like, I know what I want my wedding song to be, but what’s the point if my spouse doesn’t understand the words I’m dedicating to them?”

“Well maybe they can learn what it means beforehand. You can write a little translation for them.”

I think in English, but I feel in Spanish. And although both languages are essential to who I am, they are not equal. How could they be, if every time I am humiliated, every time I fall in love and every time I dance and yell and laugh and cry and gasp, I am called home? 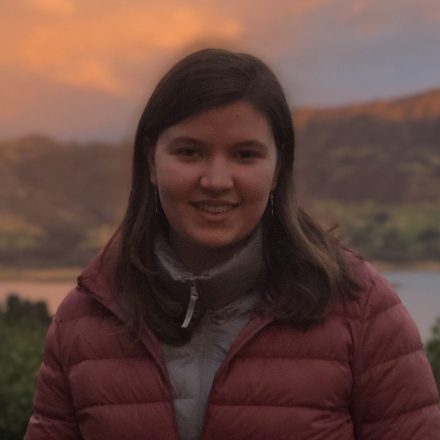 Isabel Cuellar (she/they) (25C) is from both Miami, Florida and Bogotá, Colombia and double majoring in creative writing and business. They enjoy reading and writing about the latinx diaspora, as well as obsessing over Taylor Swift. If you’re looking for them on campus, you’re most likely to find them reading The Secret History in Candler Library’s Reading Room.

Georgians, Say No to New Voting Machines: Vote by Mail

Open Letter to the Emory Community Regarding Sunwoo Park’s Petition