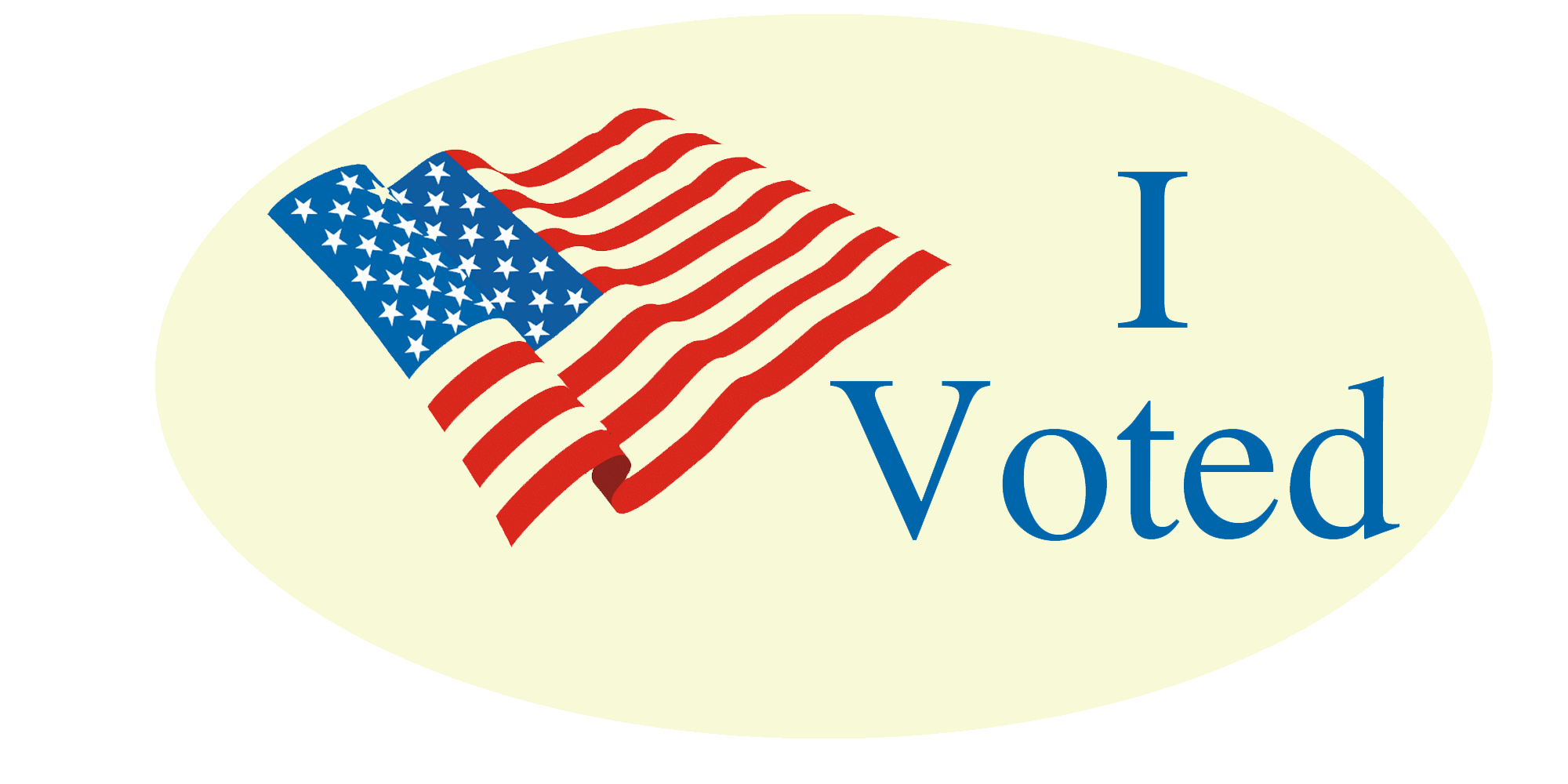 As Emory Associate Professor of History Judith A. Miller beautifully stated in her November editorial to the Wheel following the tragic terrorist attacks on Paris, “Wherever you stand, whatever you believe, your voice is vital. If you are fortunate to live in a country where elections count, let your presence at the polls and the wisdom of your vote each year be an enduring and positive legacy…”

Among other things, that’s what Americans represent to our government — a positive legacy. A legacy of growth, of contribution, of progression. It’s frightening that people would want to silence their own voices. If we were to cease our political participation, we would just be giving more political power to the people who made us want to stop participating in the first place.

In a recent op-ed titled “Should Voting Be Mandatory?” Zack Ashley makes some valid points about democracy and the voting process, but his overall argument is disagreeable and discomforting. He believes that you shouldn’t vote just because you can, even though that’s a valid reason in itself. Indeed, because you can vote, you should vote.

Ashley’s argument represents a serious problem that afflicts America today — voter apathy. And he embraces this apathy almost as a form of protest, holding that if we are presented with poor candidates, it is acceptable to assert our political power and refrain from voting.

But not participating in the democratic process doesn’t help our nation — a nation which was founded upon the very principle of people’s sovereignty.

Elections are not a universal phenomenon. Many people cannot exercise the right to vote that we, as American citizens, are guaranteed. I have close friends who were not born in the United States, and they (and their parents) worked tirelessly for the rights and privileges that I was born with. They wouldn’t just decide not to vote, and neither should we.

And frankly, we don’t need another editorial or lecture or ignorant friend telling us, “You know your vote doesn’t matter, right?” Unfortunately, discussing how little the average citizen matters is now similar to telling the punch line to a corny joke — everyone expects it.

Ashley discusses the responsibility of the voter and then goes on to suggest that we do the most irresponsible thing a voter can do, saying that it is possible to “responsibly” abstain from voting. Not voting due to a poor choice of candidates may excuse me from personal guilt, but it doesn’t wipe my hands clean of the responsibility to my nation. If I don’t vote in this upcoming election, and the next four years are the worst this country has ever seen, how can I sit back and think to myself, “Well, I had nothing to do with this ‘cause I didn’t vote”? Is not voting a way of escaping the diffusion of responsibility among American voters? If so, that’s not very democratic.

We vote because we are a part of this living organism called government. We are its cells, organs and oxygen, and it cannot function without us.

Ashley says that come Election Day, if he were to responsibly decide not to vote, he would “sit back and enjoy the spectacle of the electoral process without feeling the slightest tinge of guilt.”

Although the numerous scandals, debates and TV shows might tell us otherwise, democracy isn’t for our entertainment. Democracy is for us, the people. We do matter. We cannot sit back and enjoy the spectacle — this isn’t a circus.

Right now, a lot of Americans probably feel like it is. But that doesn’t absolve our responsibility to our nation or to our fellow Americans.

If we don’t vote, we are giving up our power.

If we don’t vote, we accept that our votes don’t matter. We give up the opportunity to participate collectively, losing a greater sense of community and further isolating the political individual. We perpetuate and create more problems than we solve, because we certainly can’t solve anything by not doing anything.

Ashley makes an interesting point when he says that “voting for the sake of voting isn’t true democracy.”

A poor selection of candidates is a poor excuse. We have multiple political parties for a reason, so that candidates can differ, disagree and debate. None of them are the same in that they all believe or stand for the different platforms.

Important questions a voter should consider before voting include: What is most important to me? What policies do I find significant to our nation and to me personally? Which candidate best represents my values or beliefs?

The system is developed so that voters can ultimately choose the candidate that most appeals to them.

It is almost guaranteed that over the course of a lifetime one will come across a presidential election that consists of less than favorable politicians. But guess what? That’s politics. Our system delivers unfavorable and favorable politicians alike. Sometimes, it might feel like we must choose between the lesser of two evils, but we must choose nonetheless. By not voting, we risk possibly electing the greater evil. When we vote, at least we have the opportunity to decide who we want to represent us.

American citizens over the age of 18 have a duty to follow the presidential campaign. Make an effort to stay informed. Watch the debates. Think, reflect, decide and then vote.

Come Nov. 8, every citizen should have reason to prefer one candidate over the others.

Elena Margarella is a College freshman from Tampa, Florida. 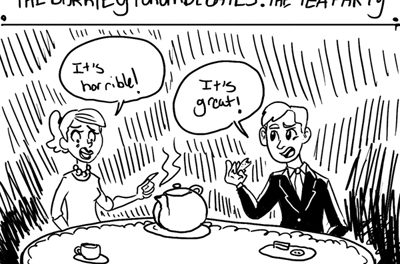 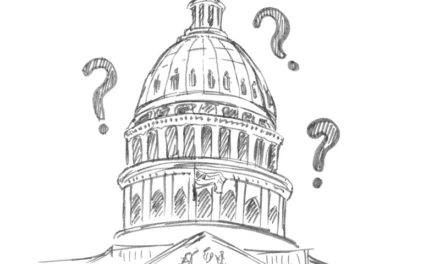 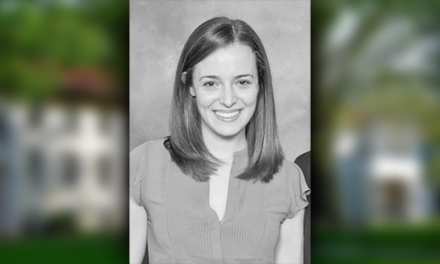