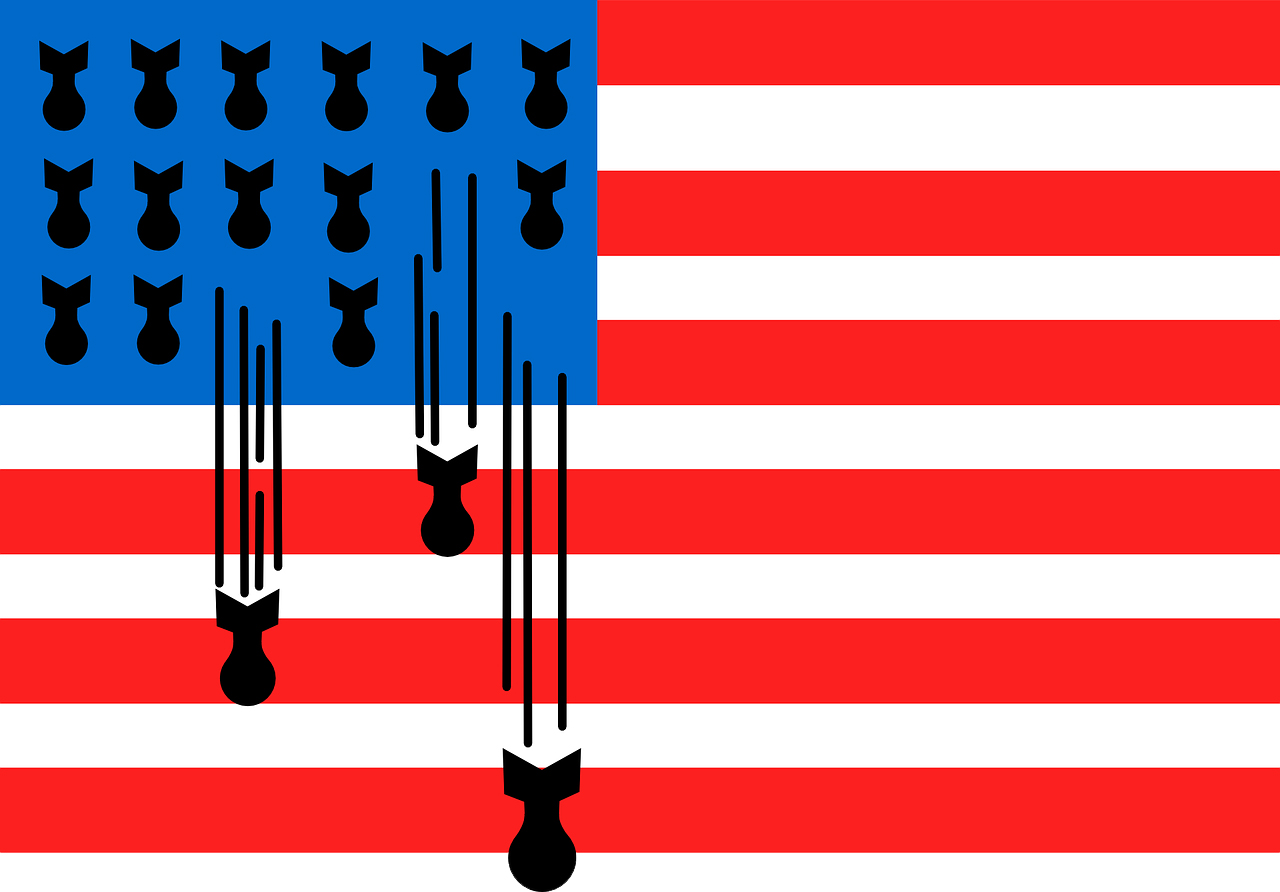 “You believe that reality is something objective, external, existing in its own right. You also believe that the nature of reality is self-evident … Reality exists in the human mind, and nowhere else. Not in the individual mind, which can make mistakes, and in any case soon perishes: only in the mind of the Party, which is collective and immortal. Whatever the Party holds to be the truth, is truth. It is impossible to see reality except by looking through the eyes of the Party.”

“We’re an empire now, and when we act, we create our own reality. And while you’re studying that reality — judiciously, as you will — we’ll act again, creating other new realities, which you can study too, and that’s how things will sort out. We’re history’s actors … and you, all of you, will be left to just study what we do.”

The first quote was delivered to the protagonist of 1984 by his torturer, an agent of an authoritarian state that held total power over its citizens. The second was said by Chief Adviser to President George W. Bush, Karl Rove, to Ron Suskind, a Pulitzer Prize winning journalist, in the context of Rove’s belief that people like Suskind — people who “believe that solutions emerge from your judicious study of discernible reality” — are wrong. That is, Rove thinks there is no empirical reality. He believes that reality is created by the “we” in his quote, “we” being the party in control of the American government. When Rove said this in 2002, the party in power was the Republican Party, and he was President Bush’s chief adviser. The link between the two quotes, and between the Party in 1984 and the modern Republican Party, is clear. But quotes prove nothing. The only comparison that really matters between these two parties is in their actions, whether the things they do or try to do adhere to the principles of outright authoritarianism that the quotes espouse.

The foreign policy of the Party in 1984 (which went by the name Ingsoc, a shortening of English Socialist Party) consisted of constant war between the three major world powers: Oceania, Eurasia and Eastasia. The governments of these nations were functionally identical, but in each country the governments of the other two were portrayed as fundamentally wrong to the point of requiring destruction. For the Bush administration’s, and by extension the Republican Party’s, foreign policy to be accurately compared to the Party of 1984 it would then have to have a few basic traits in common: it would have to nurture a tribalist hatred of “the enemy” based on xenophobia and manufactured, hyperbolic fear of attack; it would have to promote near constant war; it would endorse hyper-nationalism and the belief that the parent country is exceptional. The Republican Party, more or less officially, does all of those things.

In a 2014 interview, former Vice President Dick Cheney said: “I think there will be another attack … Imagine what would happen if somebody could smuggle a nuclear device, put it in a shipping container and drive it down the Beltway outside Washington, D.C.”

Even President Obama has acknowledged that nuclear terrorism is a risk. Considering that 40 percent of the American public thought there would be a nuclear attack in the United States within five years, as of a 2007 poll, any other policy would be a major political mistake. Knowing this, and with the context that Cheney was using fear of a terrorist attack to defend American use of torture, the statement can safely be called fear-mongering. And when Republican immigration policy and the xenophobic rhetoric surrounding it – such as recent comments by conservative radio show host Rush Limbaugh accusing immigrants of starting outbreaks of measles — are taken into account, it is clear that the promotion of fears is motivated by politics, not reality.

The promotion of near constant war is easier to prove. Bill O’Reilly, a major Republican political commentator, said this year that: “The holy war is here … President Obama needs to lead — needs to lead the world in this holy war.”

This position was an echo of Rand Paul’s call for official war on the Islamic State and an accurate representation of American conservative’s opinions on war. It is not an accident that the Republican Party is the party that continually calls for massive, sometimes obviously unnecessary, military spending. In a proposed version of the 2011 National Defense Authorization Act (this is the budget for national defense that has to be passed every year, though it has other provisions), Republicans included a clause that would establish a state of “armed conflict with al-Qaeda, the Taliban and associated forces.” The language of this clause was so vague that it would put the United States into a state of constant war with an unspecified enemy. This version of the Act was not passed, but it does confirm the push for constant war that Ingsoc and the modern GOP have in common.

Of these three traits in common between the Party of 1984 and the GOP, endorsement of hyper-nationalism and belief in the parent country as exceptional is easiest to prove. The 2012 official GOP party platform has a section actually titled “American Exceptionalism” in which it actively calls for: maintaining military strength (among fearful rhetoric of a dangerous world), increasing political influence in Latin America, Africa and Asia, expanding American propaganda worldwide and basically reducing the power of other nations in order to enforce an American hegemony. The document outright states: “In an American century, America will have the strongest economy and the strongest military in the world.”

America is not yet an Orwellian dystopia. The Republican Party doesn’t even yet match Ingsoc in all policy, even implicitly (Republicans still vocally support gun rights). But while their policies are close enough to deserve that “yet,” a vote for a Republican candidate is a vote that moves America toward 1984.

Alec Woodard is a College freshman from Burlington, Iowa.