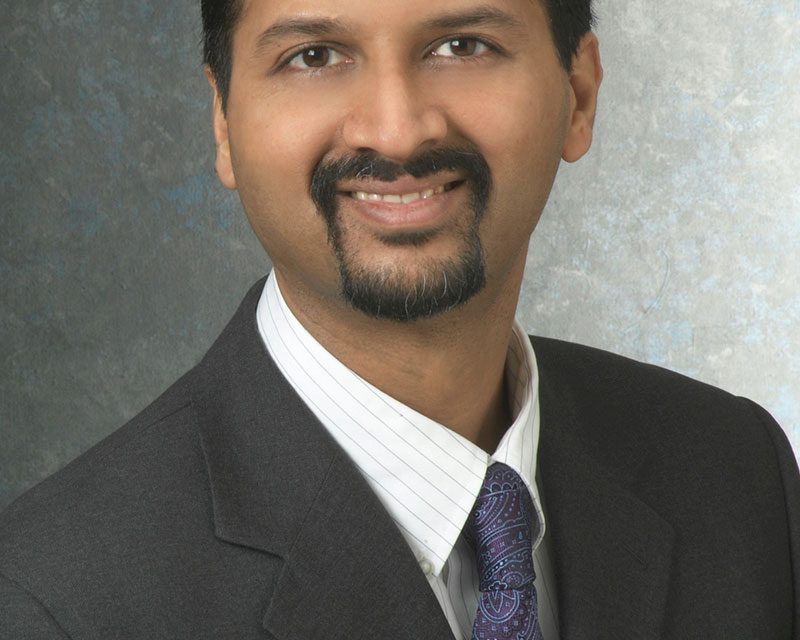 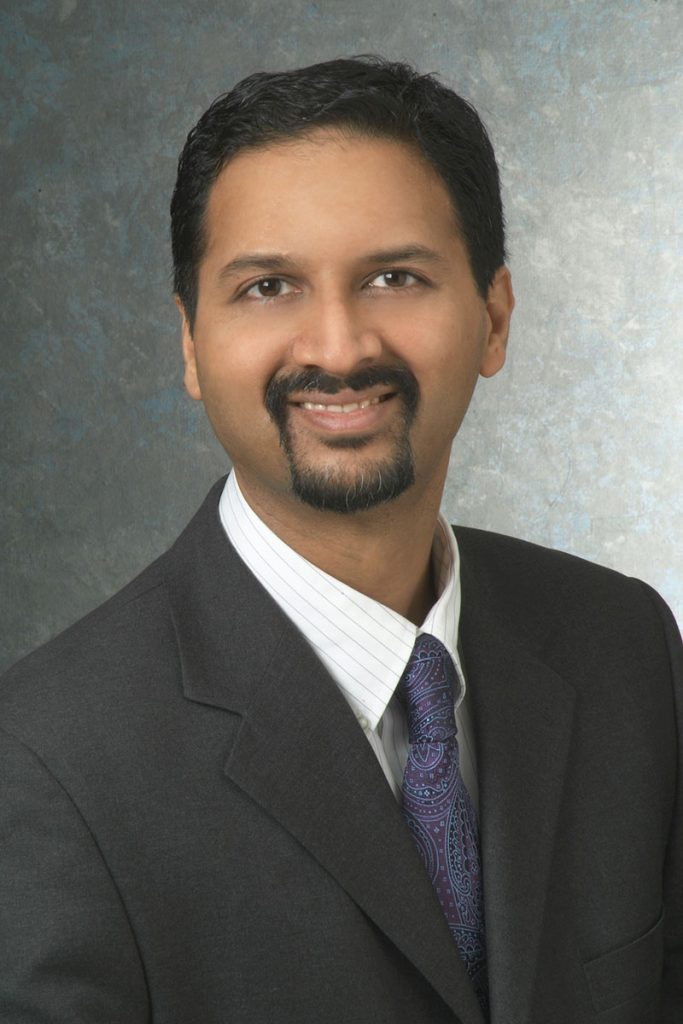 Artificial intelligence (AI) savant Anant Madabhushi will join the Emory University School of Medicine in July, where he will establish an institute that researches AI to improve patient outcomes and address health inequities.

Madabhushi’s recruitment comes as the University expands its research into AI. The Office of the Provost’s artificial intelligence initiative, AI.Humanity, plans to hire 50 to 60 faculty members over the next three to five years to enrich the University’s interdisciplinary exploration of AI through lenses of health, social justice, business, economics and entrepreneurship, the humanities and arts and beyond.

Working at Case Western Reserve University (Ohio) since 2012, Madabhushi has served as both the Donnell Institute Professor of Biomedical Engineering as well as the founding director of Case Western’s Center for Computational Imaging and Personalized Diagnostics. Madabhushi has authored hundreds of peer-reviewed articles and holds hundreds of patents.

“I am really excited about this opportunity and am hoping to make an impact,” Madabhushi said. “I have been touched by the huge support and reaction [from Emory] I have already seen. I am getting the platinum level service of southern hospitality here.”

Madabhushi develops artificial intelligence to inform diagnosis, treatment and prognosis for patients with cancer and other diseases. He specifically works to identify and tackle racial health disparities by studying and applying data from minority populations, which have been historically left out of medical studies.

In 2020, Madabhushi gained recognition for his use of AI analysis to find cellular differences in the cancer tissue of white and Black prostate cancer patients.

“If there are differences [in disease phenotype between different races], then taking an AI model that was developed using a majority white population is not going to translate very well to a Black man with prostate cancer because there is not enough representation of those patients,” Madabhushi said.

Looking ahead, Madabhushi wants to collaborate with clinicians at Emory to utilize the technologies developed by his team.

“To me, the ‘what next’ is about impact,” Madabhushi said. “You can do all the research in the world but unless you are deliberately thinking about how the technology can move forward into clinical deployment, it is not really that satisfying.”

In addition to potentially collaborating with Emory Healthcare, Madabhushi said he is impressed by Emory’s commitment to social justice and diversity. Madabhushi also plans to collaborate with Morehouse School of Medicine (Ga.), a historically Black college, in addressing health inequities.

“The big vision is to establish a mecca for AI in health,” Madabhushi said. “There is a great opportunity in Emory and Atlanta.”

In a Feb. 17 press release, Provost and Executive Vice President for Academic Affairs Ravi V. Bellamkonda wrote that the University is “delighted” to welcome Madabhushi.

“Anant Madabhushi is an innovative scholar and doer, a true visionary whose bold ideas in the use of AI to improve human health will be foundational to our goals of expanding Emory’s education and research community in this arena,” Bellamkonda said. 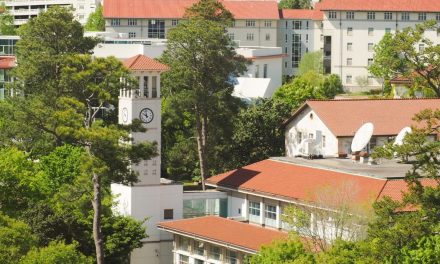