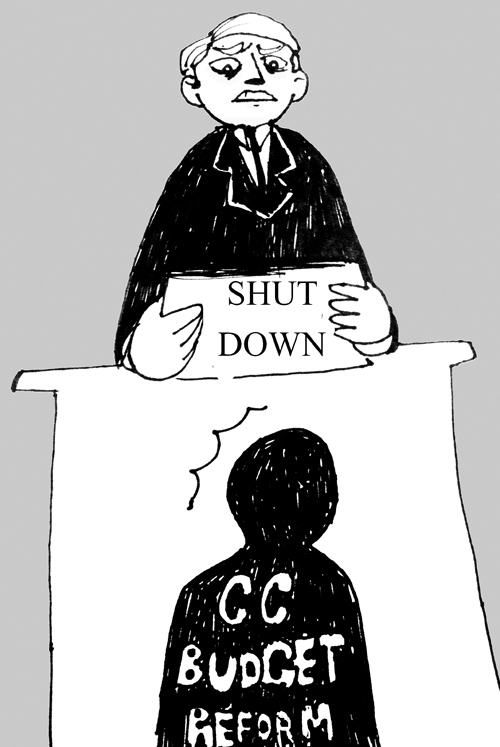 As the College Council (CC) Budget Chair, I’m responsible for managing the process in which student organizations seek funds for their events. But I only run the Budget Committee meetings; I don’t have the final say, which is for your elected legislators in the 20-member CC Legislature. And in spite of the financial state of emergency, they seem fundamentally unwilling to put any teeth into efforts to increase budget scrutiny. Additionally, there are existing constraints of the College Council Monetary Policy, which only permit the Budget Committee to approve or reject funding for a bill.

The reason I bring this is up is because proposals that were the result of informal discussion were rejected. These proposals included a requirement that club events actually be advertised so you hear about programs we give student money to. Additionally, I proposed a rule that gave the Budget Committee – the entity that is tasked with taking a first look at budgets – more authority to modify and strike extravagant or unreasonable requests.

Now, I think it’s important to understand that the Budget Committee is made up of your elected legislators. This means that more authority to scrutinize bills is more authority given to the very people who said no to these changes.

In the CC meeting itself, the primary objection was based on broader discussions with the Budget Committee and how to reform its composition and meeting schedule. But those issues aside, there were zero reasoned arguments for why either of the basic ideas I discussed above were bad. Considering the basic fact that the Budget Committee’s decisions are subject to change by the legislature (i.e. it doesn’t give me any authority), Wednesday’s decision has to be called what it is: a structural unwillingness to increase oversight on club events.

The ridiculousness of the delay on tightening our publicity rules (and creating a frugal one) means that the Budget Committee will be forced to follow the unworkable and far too limited process we currently have. That’s a process that resulted in the overspending we saw this semester and one that clubs are now paying for, quite literally.

There’s no middle-ground, no ability to evaluate or eliminate extravagant line-items. The effect of this is clear. When the elected legislators have to choose between funding for an event completely and not funding for one at all, they will always opt for the former. The Budget Committee’s recommendation that’s given to the full legislature is extremely important because of how difficult it is to override it. Two-thirds are required to disagree with the Budget Committee number in order to alter it and when the committee’s process is already hamstrung by rules that authorize limited to no probing of whether an event should receive funding, the effect is always going to be overspending.

College Council has over a quarter-million dollars each semester to fund student activities. This is your money we’re talking about. It is unacceptable (almost crazy in the context of our financial state of emergency) that CC would refuse to increase oversight over how money is spent. As the Budget Chair, but more importantly as a student at the College who pays the student activity fee, I feel the legislature has made the wrong decision. I only hope they choose to reverse it soon.

Reuben Lack is College Council’s Budget Chair. He is a College sophomore from Alpharetta, Ga. 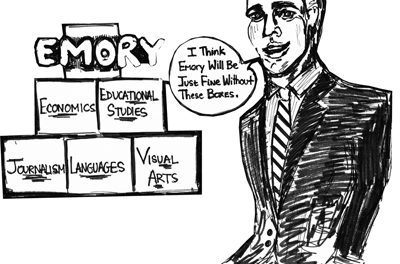 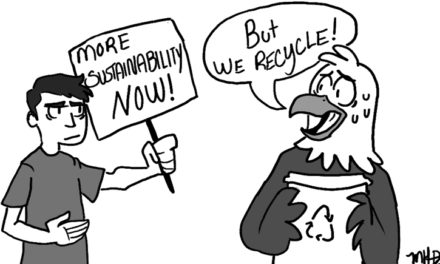