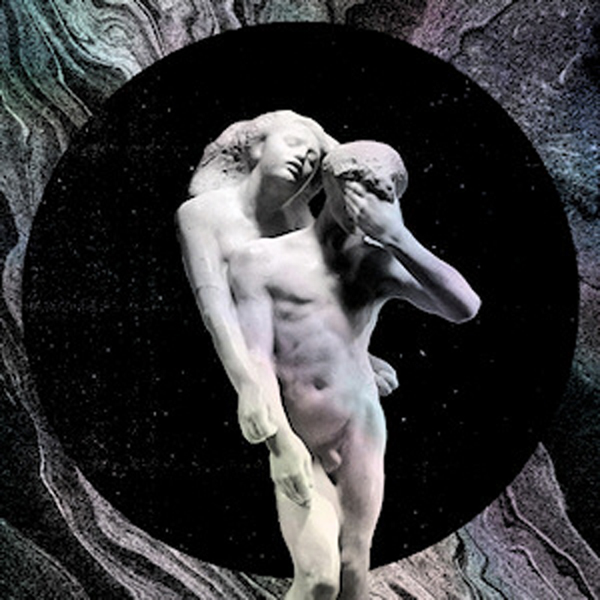 As Arcade Fire has surely learned in the past few years, sometimes life isn’t so easy on top of the top music heap. One moment you’re indie darlings – revered by every hipster and pseudo-hipster from Spike Jonze to mix-making 10th graders – and the next you’re winning Album of the Year and inciting explicative-laced Twitter rants because of your alleged obscurity.

For some listeners, the songs are too artsy to count as pop music, and for others, their attempts at ingenuity and authenticity are a sham. After all, how can music be considered independent in any way after receiving the highest form of critical recognition from the epicenter of the recording industry? And how should the Montreal-based band, led by husband and wife duo Win Butler and RÃ©gine Chassagne, navigate such an identity crisis? In their newest album Reflektor, out last week, we have their answer.

Part of Arcade Fire’s solution was to enlist LCD Soundsystem veteran James Murphy as a co-producer on the song “Reflektor”, though they claimed he didn’t ultimately alter the final product significantly.

The album’s first single and title track certainly bears Murphy’s fingerprints, and in all the right ways. The lyrics of “Reflektor” are catchy (though they perhaps leave some substance to be desired), the horn sections and drumbeats are eminently danceable and the layered discotheque wall of sound provides more outright fun for the listener than almost any track on either of Arcade Fire’s previous two albums, in spite of all their critical – and, to be entirely honest, popular – praise.

Reflektor would be much easier (not to mention more fun) to appraise if every track possessed the positive attributes of its title track, but unfortunately, this isn’t the case. “Reflektor,” which clocks in at more than seven and a half minutes, has sufficient charm to not wear out its welcome even after several listens. But such considerable length becomes tiresome on an album where nine out of 13 tracks last for more than five minutes. It’s not that Arcade Fire can’t produce a good song that’s also short: “You Already Know” provides ample evidence to the contrary.

Reflektor would easily benefit from being more concise, if only tracks like “We Exist” could have been condensed and cleaned up in a similar fashion to “You Already Know.” Sonic excess is one of the trademarks of Arcade Fire (we all remember “Wake Up”), but on Reflektor, it can become distracting and turgid.

In the opening of the track “Normal Person,” Butler chants, “Do you like rock and roll music? ‘Cause I don’t know if I do.”

It’s not typical to think of Arcade Fire as a rock band with many canonical influences, but there are moments on “Reflektor” that sound like references to classic rock music. The percussive beats that open “Reflektor” sound almost identical to the samba-influenced intro to the Rolling Stones’ “Sympathy for the Devil,” and on “You Already Know,” Arcade Fire is introduced by the voice of a dancehall announcer like on the title track of the Beatles album, Sgt. Pepper’s Lonely Hearts Club Band.

Arcade Fire has also announced live performances where they’ll be playing as The Reflektors, displaying the same sort of meta-narrative impulse that the Beatles did with Sgt. Pepper.

There’s no clear way for listeners to receive these gestures: is Arcade Fire paying homage or dressing themselves up as newly-crowned rock royalty themselves? In many ways, this is just a symptom of today’s music industry: when the means of musical production and distribution are so widely available, the distinctions between popularity and independence, as well as contrivance and authenticity, are more ambiguous than ever.

Though at its best moments, Reflektor seems to be pushing Arcade Fire into a new direction, a reinvented image of the band never emerges cohesively.

The album is weakened by moments – stretches, in fact – of ambivalence and creative uncertainty, but the possibility of a new phase of Arcade Fire’s career glimmers brightly and persistently beneath the missteps.