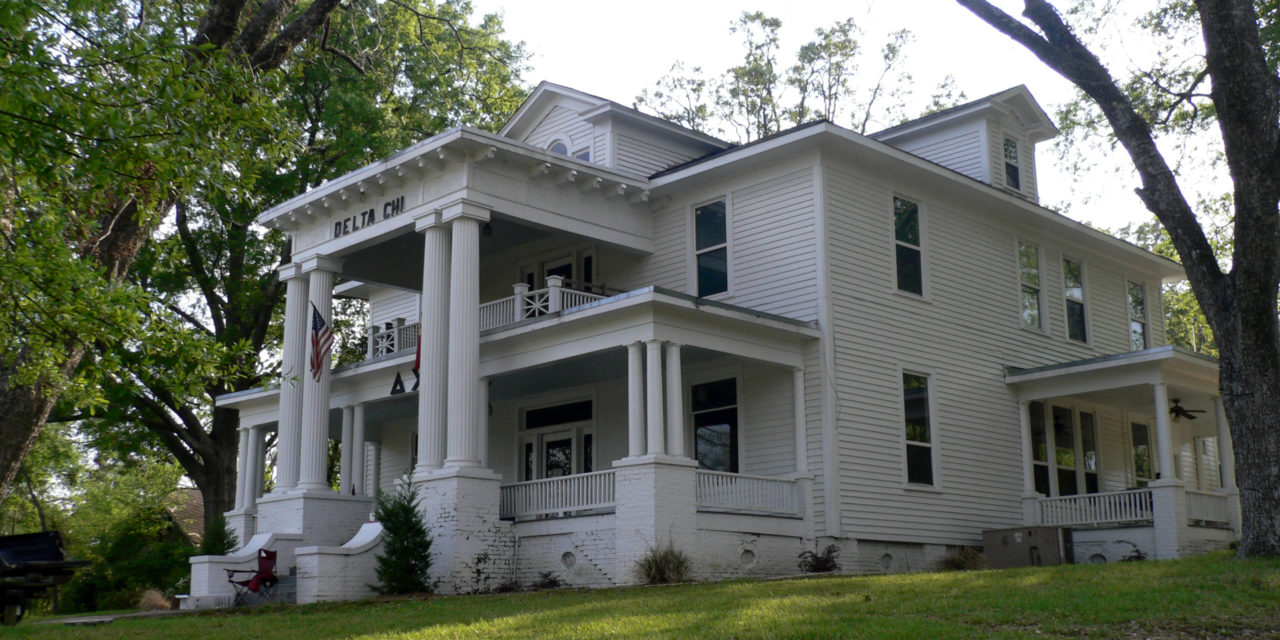 Editor’s Note: The Wheel was not able to independently confirm any of the alleged facts mentioned in this editorial. 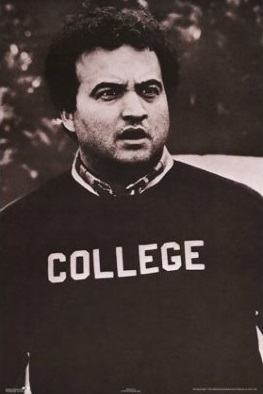 While I can honestly say that I, and many people on this campus, do not care about anything that happens inside or around the fraternity system, I am also aware that just because it doesn’t mean anything to me does not mean that it doesn’t mean anything to anyone. I am concerned that Emory is just piggybacking on the bad publicity that fraternities have been receiving recently in the national media and keeping the fraternities here on this campus under such a close microscope that it almost predestines them to fail as per administrative expectation.

I’m almost certain there are fraternities on this campus that are guilty of greater and more blatant violations of conduct and of the people who have attempted to go through the pledging process merely to achieve membership, but they haven’t been kicked off of campus simply due to the fact that during the investigation process they denied any involvement. The fact that the most recent fraternities who were kicked off are being punished to the same extreme for minor offenses that they willingly offered to the investigation committee is truly unfortunate and seems like an extreme fit of hysterics rather than an appropriate punishment.

In the interest of clarification as to the fraternal perspective, I had a discussion with two fraternity brothers, who will here remain anonymous for both my security and theirs. Their answers to my opening question were indicative of the remainder of the discussion. Where the former answered innocently in regards to the positive influences fraternities have, the latter began the discussion defending fraternities against the ever-present “bad rep.” We very quickly got to the point of the discussion, concerning the recent removal of several fraternal organizations from Emory’s Eagle Row due to hazing allegations. Again, the two respondents took different approaches, the first decrying Emory’s definition of hazing, which upon inspection does appear to constitute any action more laborious than breathing, and subsequently discussing the impact it will have on new members. The second respondent discussed pledging as a pleasant experience in which he wasn’t forced to partake in any hazing and in fact had the option to never show up to pledge activities in the first place, which is interesting as hazing constitutes forced behaviors. Upon mention of this, both fraternity brothers agreed that while they see value in their pledge processes, it is entirely unethical to force anyone into a hazing situation. From this point of view, they are both certain that their organizations have under no circumstances hazed anyone this semester.

Both of the people I spoke with said that when they were going through the pledging process, the pledging events were one of the things they looked forward to the most, and the semester they went through pledging was the one they remember most fondly. It is, at the very least, the perception of the people that I spoke with that Emory believes the process of pledging should end immediately after the rush period, which does very little to foster brotherhood among the new members of the organization. Closing the discussion, I asked about a section of the Student Government Assocation (SGA) student constitution, specifically Article 1 Section 1 Clause F, which states that students are guaranteed protection against unreasonable search and seizure, and whether the Interfraternity Council (IFC) is itself in violation of the constitution by conducting unannounced walkthroughs of fraternity houses throughout the week. Here is undoubtedly where their views most differed, as one brother cited a discrimination against Greek life organizations, which he notes are the only organizations to suffer these invasions of privacy, while the other saw no issue with the practice, as only his fraternity’s common areas were searched, nothing he views as particularly threatening.

I was extremely pleased to get such varied responses from the two people I chose to talk to about this subject. It really does show that the Greek life system has been able to affect people’s lives in a very positive way at Emory even if that isn’t the case on most campuses. I don’t think as a school we will benefit in the long run from stripping away pieces of our identity and getting rid of the Greek system, while pacifying those in the short run who are out for blood will have unforeseen long run repercussions and will do very little to help the students’ less than stellar school spirit. 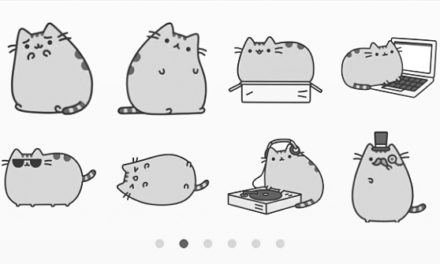