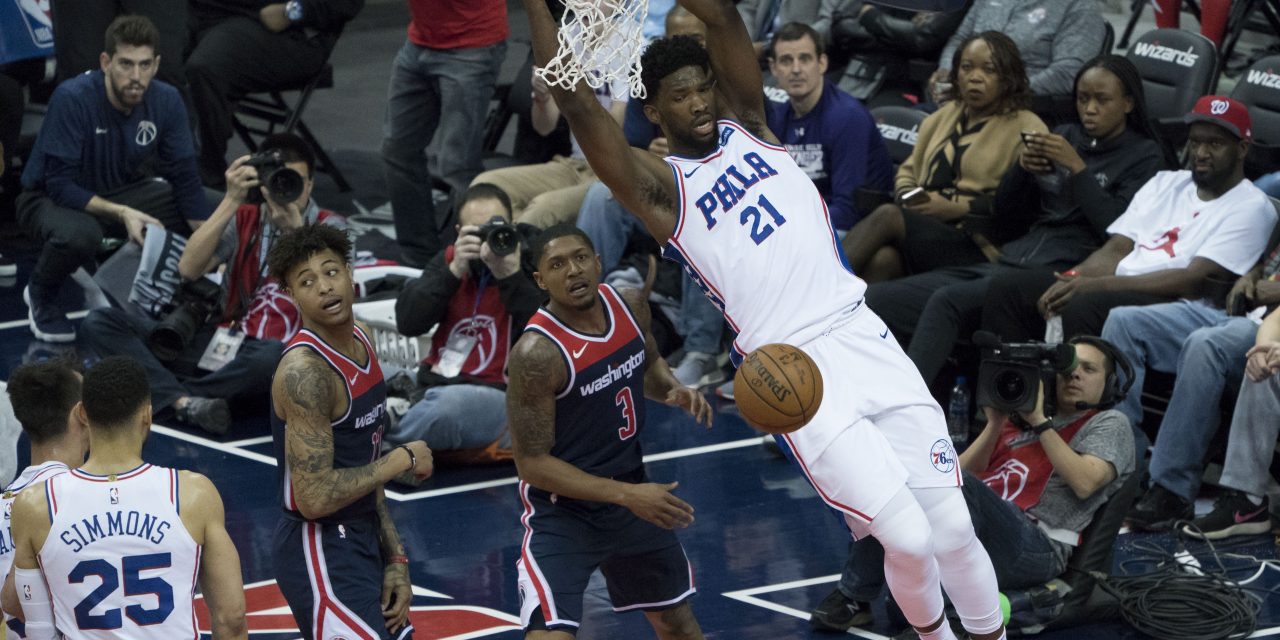 After seven seasons of high highs and low lows, Brett Brown’s career as the head coach of the Philadelphia 76ers has come to an end. Brown’s dismissal from the team occurred shortly after the 76ers were swept in the first round of the 2020 NBA playoffs by the Boston Celtics on Aug. 23. While his exit may leave many disgruntled fans elated, it’s important to remember where the 76ers franchise was when Brown took the helm in 2013.

Brown was hired at the very start of “The Process” in 2013. When he was hired Aug. 14 of that year, the Sixers initiated the first step of its now-infamous The Process — intentional tanking in hopes of receiving a higher draft pick to help rebuild their team. Tanking is not an unusual mechanism for teams to use; however, it is frowned upon by the association. The 2013-2014 76ers ended with a 19-63 record, their worst record since the 1995-1996 season when they were 18-64. Throughout the next three seasons, the Sixers were at rock bottom.

The 2014 NBA draft marked the start of the rebuilding phase of The Process. With the third overall pick, the 76ers drafted the seven-foot Cameroonian center Joel Embiid. Sixers fans briefly saw a light at the end of the tunnel and hoped the addition of Embiid — a special offensive talent — would mark an end to the team that barely could reach 90 points per game. But this was not the case — at least not immediately. The team sidelined Embiid for two seasons due to foot injuries, and he didn’t make his debut until 2016. Now with Embiid on the court, the Sixers seemed to be on their way to completing their highly publicized The Process.

After some strategic moves made by Brown and the 76ers front office, the momentum of the team started to change for the better. Equipped with a new slogan and led by Embiid, guard Ben Simmons, shooting guard JJ Redick and forward Robert Covington, the 2017-2018 season was the 76ers’ first winning season since their 2011-2012 season. After years of waiting, the 76ers franchise had successfully rebuilt itself enough to compete at a high level, a moment for which Sixers fans had waited far too long.

After losing in the NBA Eastern Conference semifinals to the Boston Celtics in 2018, the 76ers kept pushing. The 76ers’ energy in their 2018-2019 season carried them again to the NBA Eastern Conference semifinals, only to lose at the buzzer to the Toronto Raptors in Game 7. Coming off of such a demoralizing playoff loss, there was a new sense of determination heading into their 2019-2020 season. After trading small forward Jimmy Butler to the Miami Heat, whom they had acquired some nine months before, and committing big money to new players, the 76ers’ starting lineup consisted of power forward Tobias Harris, center Al Horford, Simmons, shooting guard Josh Richardson and Embiid.

Despite housing big-name players, the team faced challenges in finding their chemistry and playing as a team. Brown played around with the starting five, sometimes taking Horford out of the starting lineup, which somewhat improved the team’s play. Still, as the 2020 season resumed in Orlando, the 76ers found themselves without consistency or cohesion. At the start of the playoffs, the 76ers were seeded sixth in the Eastern Conference and were set to play the third-seeded Celtics.

After the embarrassing first-round sweep, Brown was fired. Considering where he took the 76ers, it could not have been an easy decision for general manager and former Sixers player Elton Brand. Nevertheless, it was a necessary one. The question on everyone’s mind now, though, is who the next head coach will be.

One of the first options that came to mind was Villanova University (Pa.) head coach Jay Wright. But before the rumors could spiral for long, Wright removed himself from the conversation by tweeting a statement announcing he would not be seeking the position.

Currently, the front-runner is Los Angeles Clippers assistant coach Tyronn Lue. Lue has an established reputation with the 76ers organization after he was famously overlooked in the 2001 NBA Finals by Sixers legend Allen Iverson. Past aside, Lue is a championship-winning head coach and highly respected around the association. Lue served as head coach for the Cleveland Cavaliers from 2016-2018 and is known for adjustments and creating mismatches in the postseason, which is where the 76ers need the most help. The 76ers are also looking for a coach that will maximize their star players, Simmons and Embiid, while both are still young and in their prime.

Lue is currently focused on the Clippers’ playoff run, which puts any potential talks with the Sixers on hold. However, after the Brooklyn Nets hired Steve Nash as their head coach on Sept. 3, the 76ers might feel pressured to speed up the process.

Unsure when a coach will be hired, the 76ers are currently in a state of limbo. No matter who is chosen as the new head coach, the 76ers organization needs to find their groove. With all of the talent in the roster, the players need a coach that can combine their individual strengths to create a better team. 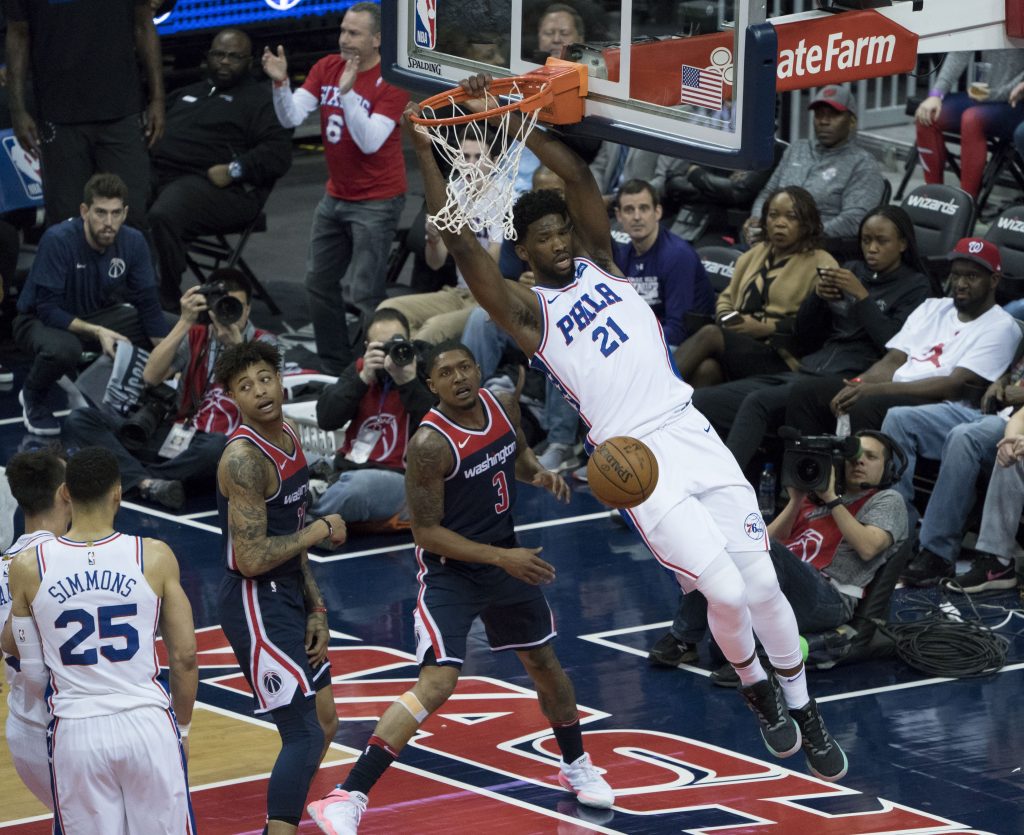 Philadelphia 76ers center Joel Embiid dunks against the Washington Wizards in a match in 2018. Embiid has led the team in winning seasons since the 2017-2018 season./Courtesy of Wikimedia Commons