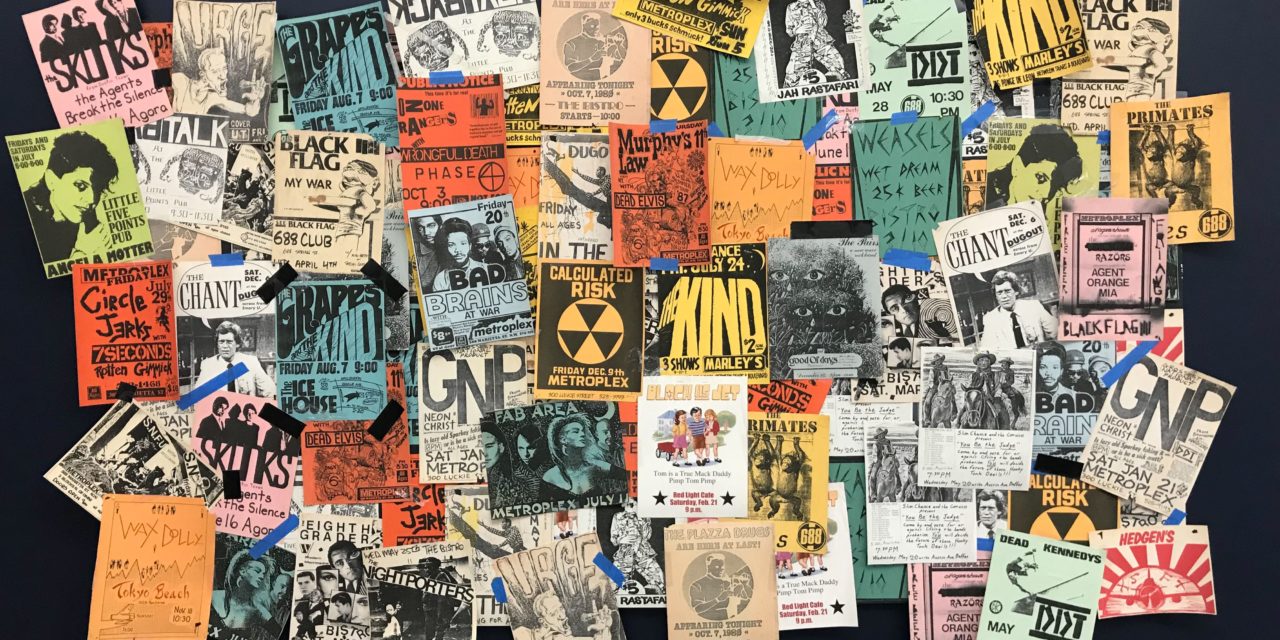 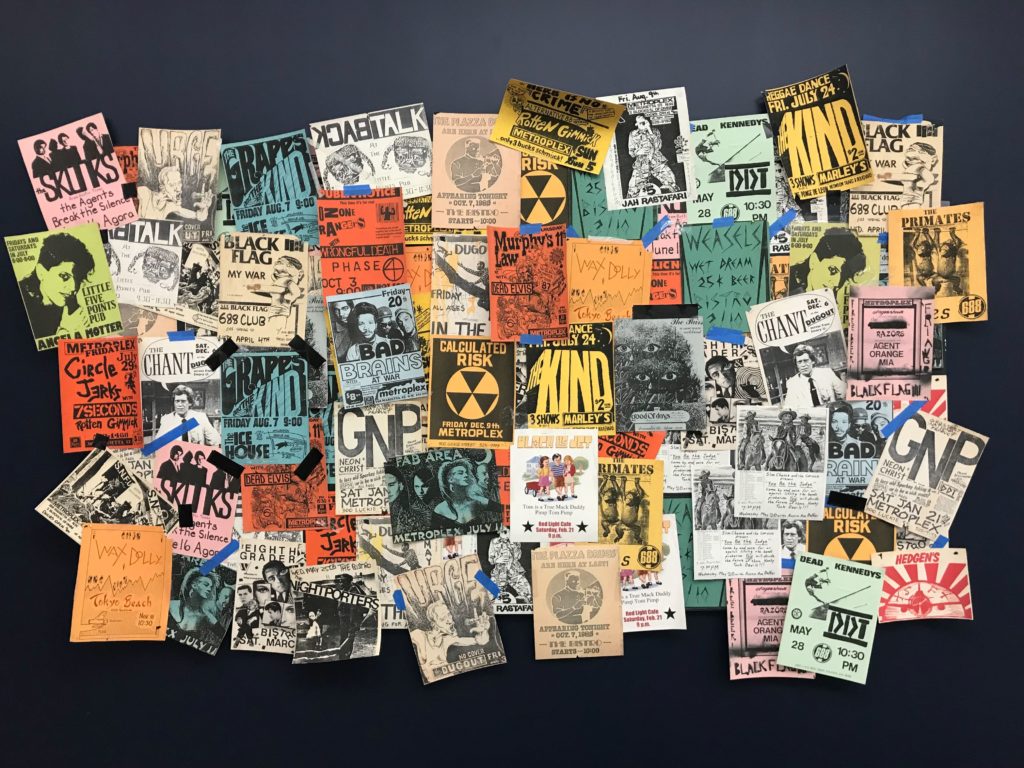 The Robert W. Woodruff Library houses a plethora of exhibitions, from the images of author and civil rights activist James Weldon Johnson’s career to a small pop-up depicting the history of punk, aptly named “Punk’s Not Dead.” A reference to the album of the same name by classic punk band The Exploited, the mini-exhibition chronicles the influential history of punk in society, and serves as an engaging juxtaposition to the African American collection.

Punk music has played a crucial role in popular culture, not only paving the way for countless underground bands to command larger stages but also serving as a means of political expression. Punk music tackles societal issues in a raw, anger-filled passion that resonates with listeners who, too, are often irate at the world. Classic bands like the Sex Pistols and the Ramones wrote music for a generation of restless youth who were tired of bureaucratic control.

The exhibit is made up of a small assortment of carefully selected artifacts that shine light on the Stuart A. Rose Manuscript, Archives and Rare Book Library’s punk rock collection. The archive caught students’ attention after English graduate student Joseph Fritsch (21G) introduced a new writing course based upon analyzing punk-period writing styles, aptly titled “Punk’s Not Dead.”

The walls throughout the exhibition display an array of photographs captured during this musically active era, spanning the 1970s to the 1990s. Some capture the theatrics of notable artists like an exasperated Ian MacKaye of Minor Threat, while others contain examples of the punk counterculture’s popularity. Images of skateboarders also dot the walls, offering a deeper look at punk fashion. Most of these photos were taken by Glen E. Friedman, a famous punk photographer whose photos can also be found at the Rose Library.

The highlights of punk culture are evident throughout the collection’s different artifacts, including a license plate with the fading title “Neon Christ” on it, a reference to the ’80s Atlanta punk band. The exhibit also displays a skateboard covered in stickers that define some of the important moments from the Atlanta punk scene. Other items include vintage magazines and poetry that symbolize the rebellious nature of the musical era.

However, the most fascinating part of the display is a wall covered in underground concert flyers. Most of the flyers on the board are from local venues, such as The Chant and Rotten Gimmick, and they offer viewers a look at the cultural history of Atlanta. Mixed with their historical importance is the creative implications of these groups, as each poster features unique designs. Announcements such as those of Murphy’s Law excelled at grabbing the attention of viewers back in the day with its overwhelming conglomeration of drawings. Bands such as The Primates, on the other hand, found satisfaction through simplicity, leaving the reader with the bare minimum of information. No matter the design, the one similarity between all the posters is the individuality-fueled passion that drove each of these bands in their advertising quests. The beauty and innovation of each individual flyer demonstrates the impressive amount of time and detail these punk bands put into their work.

While “Punk’s Not Dead” showcases few items overall, it remains an emotionally compelling exhibit. It depicts a period of time that proved to be life-changing for those who felt forgotten or left behind and who chose to scream their lungs instead of standing by idly. 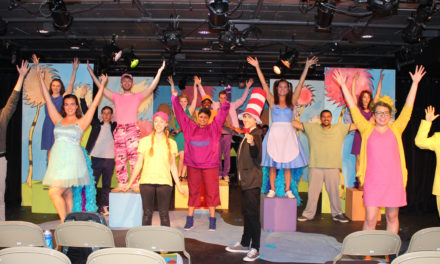 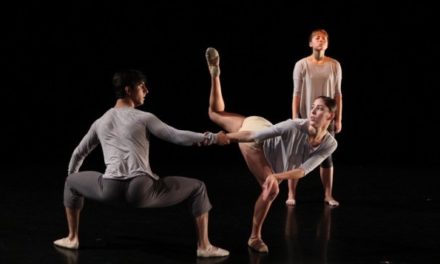 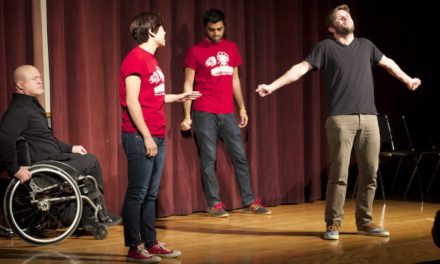