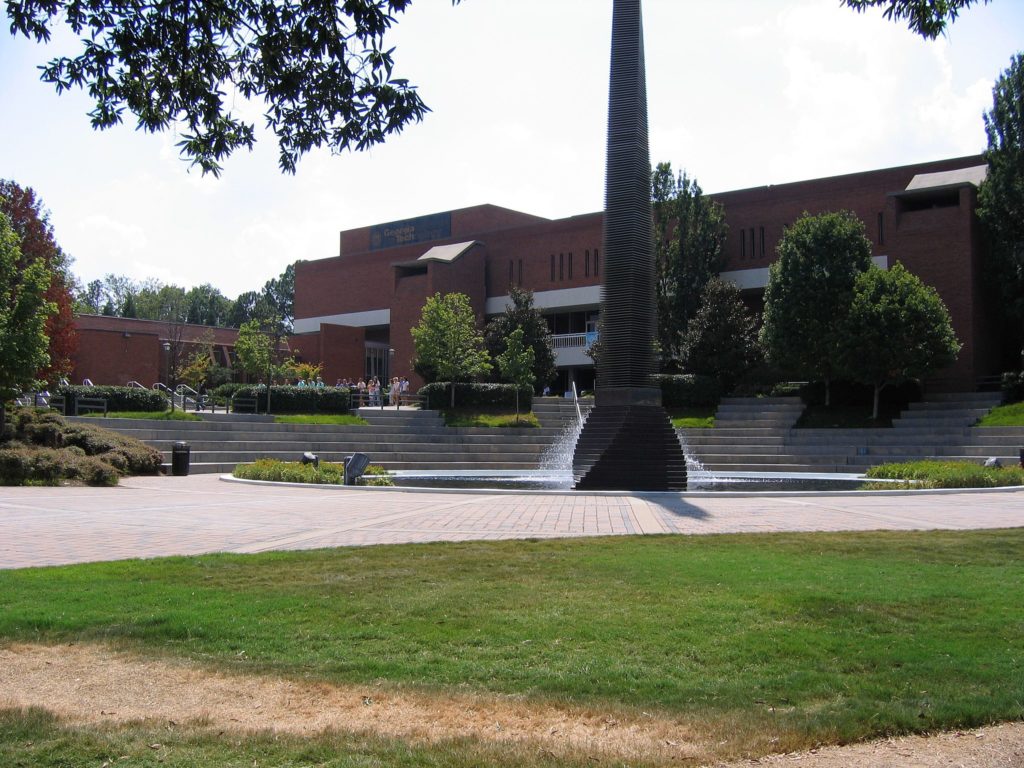 The death of a campus LGBT leader at the Georgia Institute of Technology over the weekend prompted violent protests after a vigil Monday night.

Georgia Tech Police officer Tyler Beck shot Georgia Tech student Scout Schultz, 21, who was allegedly advancing on officers with a knife, according to the Atlanta-Journal Constitution (AJC). Schultz did not put down the knife blade, which was not extended, and kept advancing toward police Saturday night outside a dorm, according to the Georgia Bureau of Investigation (GBI).

“Officers provided multiple verbal commands and attempted to speak with Shultz who was not cooperative and would not comply with the officers’ commands,” the agency said in the Sept. 18 statement. “Schultz continued to advance on the officers with the knife. Subsequently, one officer fired striking Schultz.” Students were told to seek shelter by the University during the standoff.

Schultz made a 911 call on 11:17 p.m., Saturday, reporting that a suspicious white male had a knife and gun on the Georgia Tech campus, according to a later GBI finding. The GBI also found three suicide notes in Schultz’s dormitory.

A vigil for Schultz was held Monday at 8 p.m. at Georgia Tech’s Kessler Campanile, where protests erupted and soon turned violent after the vigil ended. After protesters set a police car on fire, three people were arrested and charged with inciting a riot and battery of an officer, the AJC reported. Two officers sustained injuries. Students were once again told to seek shelter while the incident was occurring.

Schultz, a senior majoring in computer engineering, was president of Georgia Tech’s Pride Alliance and identified as nonbinary and intersex. Scout’s mother, Lynn Schultz, told the AJC that her eldest child suffered from a number of medical issues over the years, including depression. Scout had attempted suicide two years ago, their mother told the newspaper.

“Why didn’t they use some nonlethal force, like pepper spray or tasers?” Lynne Schultz told the AJC.

Georgia Tech campus police do not carry tasers or stun guns but are equipped with pepper spray, a Georgia Tech spokesman told The New York Times.

Schultz’s parents have retained the legal services of L. Chris Stewart, a prominent civil rights lawyer, who has represented victims of police shootings, including Alton Sterling, Walter Scott and Gregory Towns, according to CNN.

“I think [Scout] was having a mental breakdown and didn’t know what to do. The area was secured, there was no one around at risk,” Stewart said to the AJC.

Beck was certified by the Georgia Peace Officer and Standards Training Council (POST) but had not received Crisis Intervention Training, which trains police on how to handle mentally ill people, according to the AJC.

In a Sept. 17 university-wide email, Georgia Tech President G. P. “Bud” Peterson wrote, “Our hearts and prayers go out to Scout’s family, friends and colleagues as we mourn Scout’s life and the unrealized potential of what could have been.”

In response to the Monday protests, Schultz’s family asked for peace.

“On behalf of the family of Scout Schultz, we ask that those who wish to protest Scout’s death do so peacefully. Answering violence with violence is not the answer,” the family lawyer stated. “Our goal is to work diligently to make positive change at Georgia Tech in an effort to ensure a safer campus for all students.”

Associate Professor of Biology Astrid Prinz, who is part of the joint Emory/GA Tech Biomedical Engineering Program, sent an email to her NBB 301: Introduction to Neurobiology class Tuesday at 4:36 a.m. regarding the shooting.

“I believe that Scout Schultz’s very unfortunate death could have been prevented with more community alertness, and with a campus police force equipped with non-lethal options,” Prinz wrote.

She urged students to offer peers who may be suffering from mental or other issues counseling and support services and the authorities if necessary. 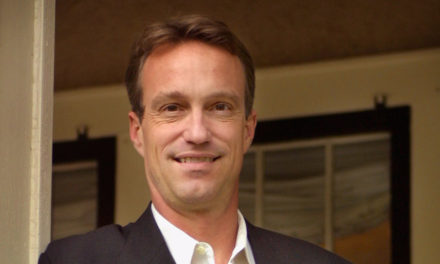