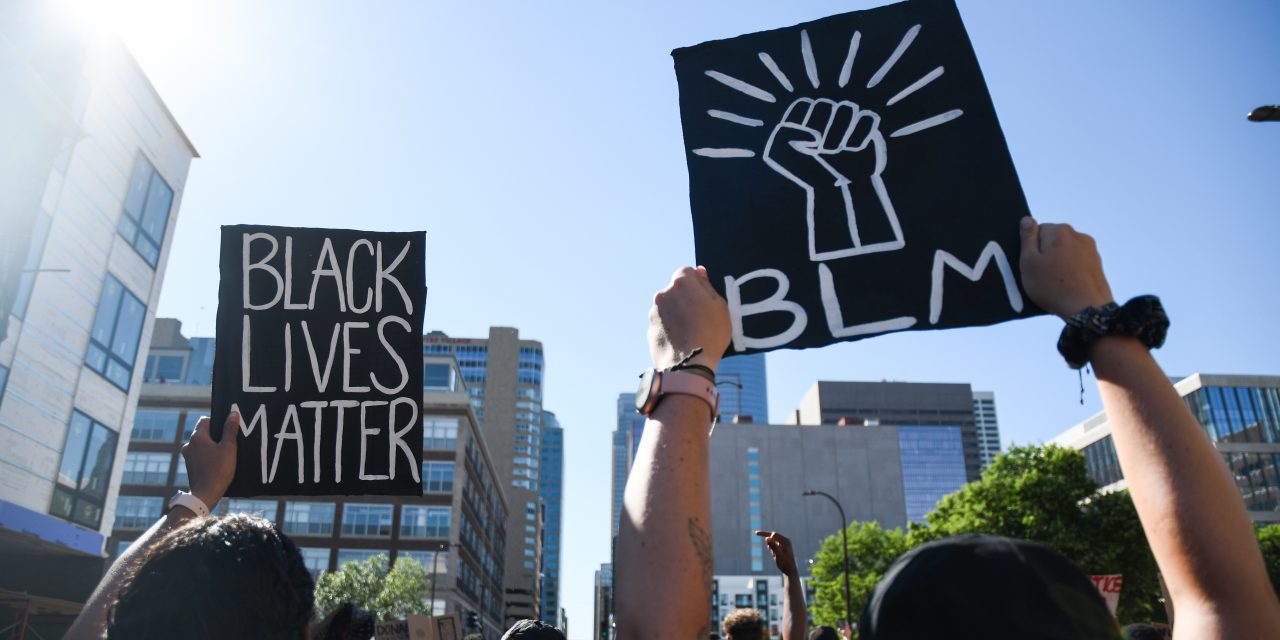 After George Floyd’s killing at the hands of police in May, protesters took to the streets calling for an end to police brutality that disproportionately impacts people of color. The protests sparked discussions both nationwide and internationally about racism. As a result, various industries ranging from newsrooms to Hollywood reevaluated their roles in perpetuating discrimination and made changes including rebranding offensive imagery, establishing more diversity roles and apologizing for racist language or depictions.

The Wheel’s “Round Table” series intends to share the thoughts of a diverse group of Emory faculty and staff regarding modern issues with the student body.

Interview transcripts were edited for clarity and length. 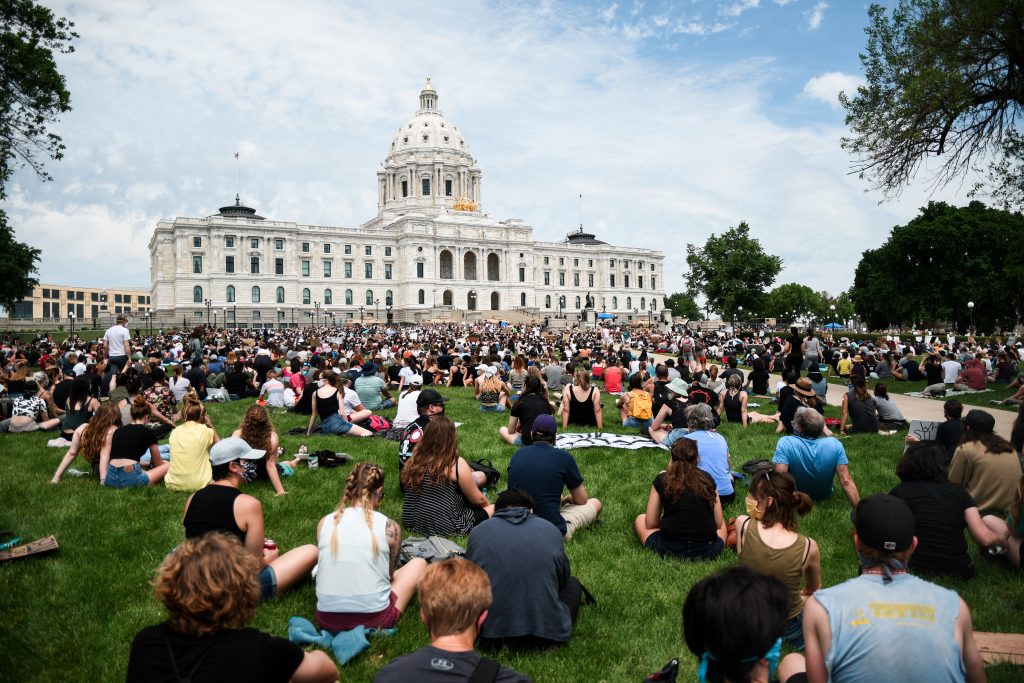 The Emory Wheel: What do you make of the continued protests surrounding police brutality?

Janeria Easley: There has been so much attention on these police shootings, which have been happening for a long time, but now there is much more media attention and scrutiny. As these things continue to happen, I think that people are tired of seeing it and tired of the fact that very little change has happened, and there seems to be very few legal avenues to address what we have seen.

Walter Rucker: I have seen multiple episodes of police violence against unarmed Black men and women. This is not a new concept … but there has not really been a sustained movement about that issue in the course of American history. A part of why this movement has so much energy is that there are a number of issues that run parallel to it that are impacting people around the world, such as the fact that the pandemic has had a disproportionate impact on Black and brown, Latinx and African American, people in the United States.

Andra Gillespie: Political engagement involves lots of different activities, protesting is certainly part of it and it helps to set the agenda … I hope that everybody who took to the streets to protest, if they are eligible, takes their opportunity to register to vote and then to turn out and vote, to put the people in office who you think will be responsive to your issues of concern.

TEW: What type of protesting have you seen to be successful during this movement?

AG: There is a distinction between peaceful protests with a legitimate purpose and goal in mind, and people who are taking advantage of a tense situation for their own personal benefit by seeking violence … Protest becomes problematic when it is not for any purpose, so if it is for the purpose of looting or being destructive, that is not protesting, that is chaos.

JE: Getting people’s attention is what is needed. It is what happened in the 60s, and I think that is what is happening now even though there are a lot of criticisms about the way that protesters get everyone’s attention. You have to make people uncomfortable to the point that they are looking and feel the need to respond to what is going on.

TEW: How does the portrayal of Black Americans as violent and the protests as “riots” contribute to existing stereotypes?

WR: There has been violence in some of the protests, there is no doubt about that, but most of these are peaceful. They have not been all Black protests, which I think had been portrayed by certain media outlets … The ways in which it is being projected now, violent Black riots, is a way to suppress the movement.

AG: Because the victims have been African American and because the protests have come out in defense of African Americans, there are people who assume that anything that is related to the protests, right or wrong, is being led by Black people … There are people who are engaging in vigilante activity … and they are not affiliated with or condoned by the legitimate protest movement.

JE: A lot of this has to do with the overall society and the amount of importance that we place on property. When you have a protest, to some extent, it involves the destruction of property, we are calling that violent. But to me, violence is about what you do to other people. 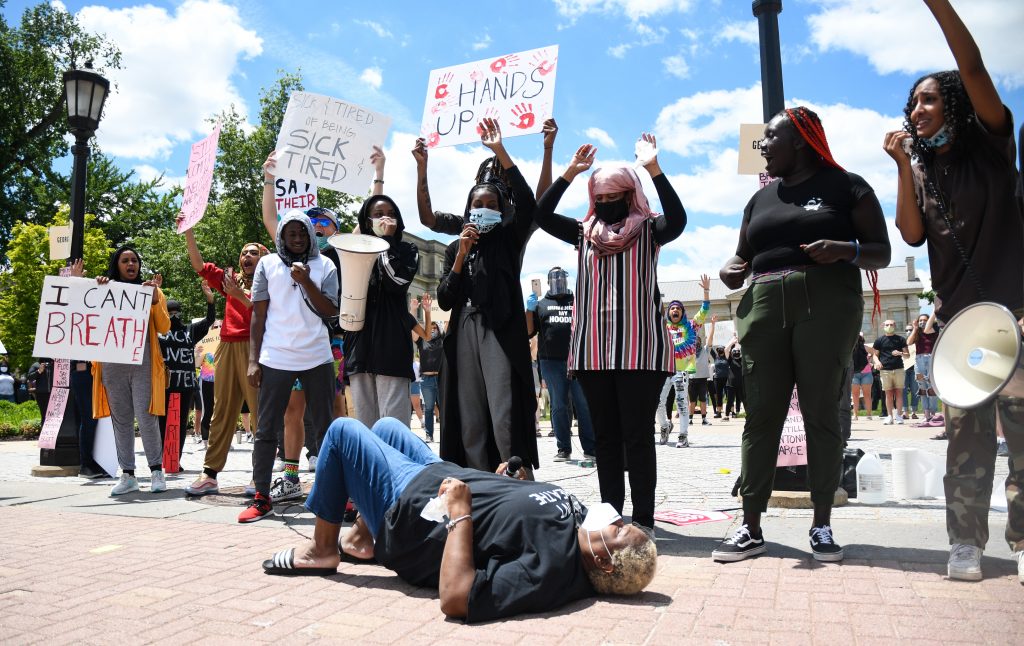 Protesters and local officials in Iowa City chant in the wake of George Floyd’s killing on May 30. / Anjali Huynh, Assistant News Editor

TEW: Cities and states nationwide are reevaluating police department policies. As demands for change grow, what do you think should be done in terms of restructuring law enforcement?

AG: At a bare minimum, every police department in this country and in every city needs to review its policies regarding neck holds and regarding no-knock warrants. That is not enough, but that is a start.

WR: Defunding the police is a very nuanced way to describe something that is not nuanced and that is having funding also directed toward social workers or mental health professionals.

The idea of defunding the police is asking a broader set of questions about what kinds of American professionals should approach and deal with specific kinds of societal problems.

JE: We have seen some cities make shifts in their budgets from policing budgets to social services, but I think we are going to have to make much larger changes. So, investing in other social services that could meet some of the needs that police currently do … If we see a larger budget geared toward that, it would go much further than it has been.

TEW: What are your thoughts about the Breonna Taylor grand jury verdict and the implications of it?

AG: There have been a number of cases that if you start to go back, it starts to look like people put stuff in reports that may not necessarily be what the forensic evidence looks like out in the field. I think people have a lot of questions about the conduct and training on the part of the police.

WR: For many people, the verdict and the charges were no surprise, since we have seen this being repeated over and over again, and it is very difficult to bring charges and convict police officers who are involved.

AG: People can become so demoralized that they don’t participate in politics anymore or that they get so frustrated that they act in ways that are more destructive than constructive.

TEW: Do you believe the nation’s racial reckoning signifies a major shift in American history or will affect long-term change?

WR: I do think that we have reached a point of inflection in American history. The protests we have seen in the last few months represent in many ways a sea-change in the ways in which people have engaged in public discourse regarding police violence and other sources of structural forms of racism.

JE: There has been a shift in public perception in terms of the amount that racism and systemic racism impacts the lives of Black Americans and other Americans of color. I am seeing more people talk about it, and I feel like I am seeing a bit more support, even though things are pretty polarized … and more of an understanding that what is happening is really problematic. 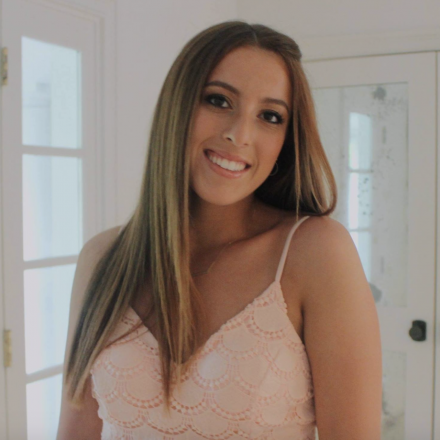 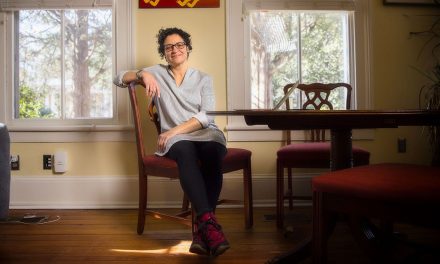 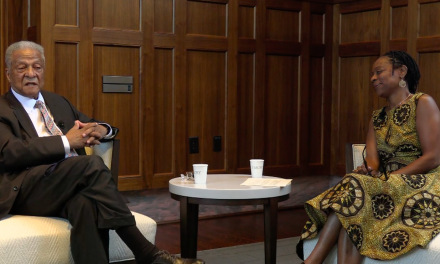