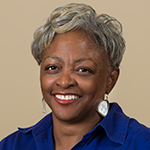 An Emory professor came under fire for her tweets criticizing the GOP health care plan in response to an update on the condition of House Majority Whip Steve Scalise (R-La.), who was shot last month at a congressional baseball practice.

“Wow! It’s a good thing that [Scalise] has health insurance and that there aren’t any caps,” Charles Howard Candler Professor and Chair of African American Studies Carol Anderson tweeted July 5.

“[Scalise is fighting for his life] as are millions of Americans who are scared that they’re going to lose their health insurance under GOP plan. We’re all one calamity away,” Anderson later tweeted.

The GOP health care plan, called the Better Care Reconciliation Act (BCRA), would dismantle portions of former U.S. President Barack Obama’s Affordable Care Act (ACA). Republican leadership has been attempting to replace the ACA since gaining control of Congress and the White House, but has struggled to win the support of constituents and lawmakers from both sides of the aisle.

“The comment that I made was that it’s a good thing that someone who has been seriously injured has health insurance with no caps,” Anderson said. “That’s really innocuous. I mean that’s really humane.”

The professor noted that the health care debate is not about “us versus them” but rather about all Americans — since everyone needs access to “really good health care.”

Twitter users criticized the professor for politicizing the tragedy of the shooting and called for her termination.

Scalise, who was hospitalized and released following the shooting, recently returned to the intensive care unit (ICU) of MedStar Washington Hospital Center with a “serious infection,” according to a July 5 MedStar press release.

“Using his tragedy for political point re healthcare is despicable,” @MomOnRight tweeted.

Some individuals, like @Intellitexan, defended the professor on Twitter: “She wasn’t mocking Scalise – she was pointing out that current healthcare laws help people.”

Another user, @shawnca123, also supported Anderson’s tweets, writing,“She’s making a valid point here folks! If you get shot sure hope your healthcare covers it!”

In a July 9 statement to the Wheel, Associate Director of University Media Relations Elaine Justice wrote, “Emory is committed to academic freedom, freedom of speech and the free exchange of ideas.”

The professor also explained her criticism of the Senate health care plan to the Wheel, stating that while the ACA prohibits lifetime coverage limits, that the Senate bill, which allows caps to be reinstated, is “unfortunate.”

“There’s a differential [in our healthcare system] that is needless,” Anderson said. “America has the most expensive health care system in the world and we have some of the poorest outcome. We’re smart enough to figure this out because all of us need access to really good health care.” 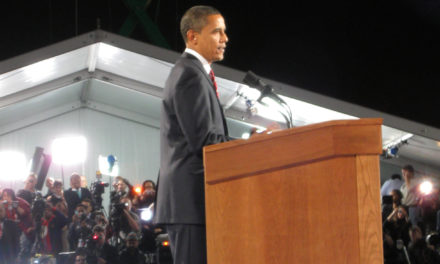 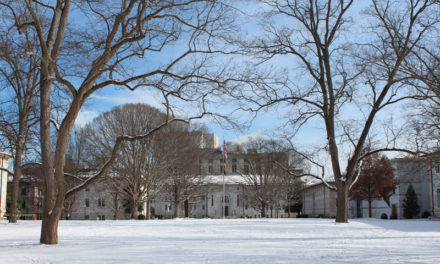 UPDATE: Emory to Close Thursday Due to Severe Weather and Travel Conditions