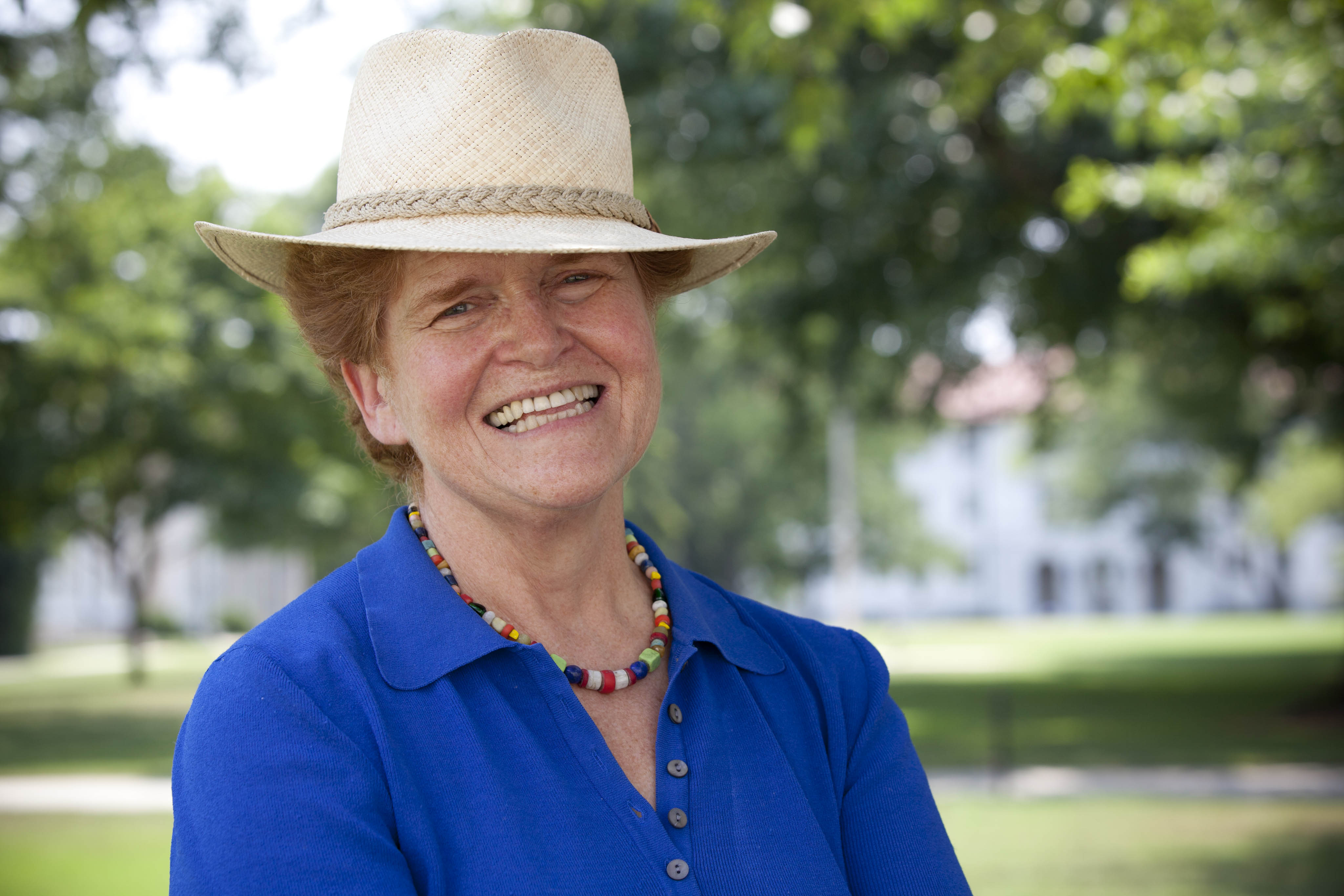 Deborah Lipstadt is Dorot Professor of Modern Jewish History and Holocaust Studies, and she is the author of four books. Her seminal work, Denying the Holocaust: The Growing Assault on Truth & Memory, was published in 1993 and is the first full-length study on Holocaust deniers. The book resulted in one of the most notorious lawsuits of the 21st century against David Irving, who sued Lipstadt for calling him a Holocaust denier and right wing extremist. She later published a book about the lawsuit, History on Trial: My Day in Court with a Holocaust Denier, which won the 2005 National Jewish Book Award. The lawsuit was described by the Daily Telegraph as having “done for the new century what the Nuremberg tribunals or the [Adolf] Eichmann trial did for earlier generations.” Upon arriving at Emory, Lipstadt established the Institute for Jewish Studies, where she was director from 1998-2008. She currently directs the website Holocaust Denial on Trial — www.hdot.org — which explores and responds to frequent claims made by deniers.

Caroline Ciric: When studying 20th century history of Judaism in Europe, topics such as World War II and the Holocaust are inevitable. But even within those themes, there are endless topics to research and examine. Why did you choose to do your research on topics like Eichmann’s trial and Holocaust denial?

Deborah Lipstadt: In the beginning of History on Trial, I talk about how I got to holocaust denial. It was not something I was particularly interested in. I was asked to work on that by some very prominent professors who thought it would be an important topic to work on. I thought it would it would be a momentary thing, you know, I would write a book on it and finish it, but it obviously took up a very big part of my career and my life. So it was, as we might call it, really, a serendipitous kind of thing, a by chance event. When I first heard about it, the Holocaust denial, I thought it was ludicrous, you know, that’s really dumb. But if these professors hadn’t asked me to do it, I would never have done it. I have a lot of respect for them and if they said this was important, I said, ‘OK, I’ll do it.’ Write a book on it and I’ll be done with it. But obviously it took me much longer to write the book than I thought because it’s such a distasteful topic. Deniers don’t think it happened but they think it should of happened, because they thought the Jews were worthy of being destroyed. I finished the book and then I got sued and I started writing another book on the topic and started becoming one of the “experts” on the topic.

CC: Why did you think Holocaust denial was “dumb”?

DL: Well, I guess it’s not dumb, that’s the wrong word. But I guess it was the equivalent of Flat Earth theory. Would you go write a book on Flat Earth theory? Yeah, you might go to those who believe Flat Earth theory and why do they believe it, but you know, if you were an earth scientist or a geologist or a geographer, would you want to spend your life believing the earth is flat? No, you would just think they were living under a rock.

CC: After you published your book Denying the Holocaust you were sued, and the case became one of the biggest lawsuits of the 21st century in your field of study. Were you expecting such a big reaction?

DL: I was not expecting it to have the ripples it had at all. I was completely surprised by that. Sometimes I expect certain things based on certain things I’ve written about but I wasn’t expecting this. A lawsuit that was the last thing I was expecting.

CC: How did you interpret such large-scale reactions?

DL: I don’t think [Irving] was just reacting, he was a flaming anti-Semite and a Holocaust denier, but what I was surprised about was that he was going after me because others had written far worse about him. So why was he picking on me? I think it’s because I’m a woman, I’m an American, I’m an identifying Jew and he didn’t think I would fight back. He’s also a real misogynist. So, I guess he really thought he was home free.

CC: Were you confident at all going into the trial?

DL: Once we were going into the trial, I was pretty confident. We had done such good research, but it took us a long time to get to that point. When we first began, I thought: what were we going to do?

CC: How does your prominence in your field of work influence your style of teaching?

DL: I try very hard to not make it affect what I’m teaching or what I’m researching. I still would’ve said the things I’m saying anyway, I still believe the same things I would believe in anyway. But what it’s done is it’s given me a voice — no, a hearing, not a voice. It’s given me a hearing amongst certain people and certain circles where I otherwise wouldn’t have had a hearing. And that’s important. That gives you a certain responsibility to use it properly.

CC: Why do you think it is important that we study history and why should students take their history classes seriously?

DL: I hope they do take history seriously. I think people don’t know history. Henry Ford said “history is bunk.” But it’s not bunk — it’s important and it shapes our worldview. It shouldn’t determine our worldview, but if we’re talking about the Iran agreement now, you want to know the history of the country. When you talk about immigration, with all the things — with Donald Trump and what he’s brought to the agenda — you want to know: What’s the history? What’s the status? What has happened before? What have we tried before? What has worked and what hasn’t worked? History is important. It gives you context for understanding.

CC: On the other hand, what do you believe the value and importance of history is, especially in today’s world? How do you hope your teaching will help emphasize this importance?

DL: I hope it’s good and I hope it’s exciting and I hope it gets [students] thinking. I hope it challenges them. I don’t want to say: ‘Oh, I’m better than that one.’ I just try to make them understand that history is, on some level, a story of what happened. What can we draw from that story? How can we understand that story, and how does looking at that story shape what we learn, what we see and the decisions we should make? It shouldn’t determine the decisions we make, you have to be careful, it should be one of the elects of input.

You know, on the most mundane level, you meet someone and you’re interested in a serious relationship, you want to know what their history is. Have they been a loyal partner? Have they been a disloyal partner? Have they been someone who enters into “relationships”? Are they an ethical person? It’s what you want to know. It’s their history. It’s the same thing when you’re deciding on an action. What’s happened before? If you meet someone and they have a terrible history, but they’ve changed, it doesn’t determine them but it’s one of the factors.

Correction (9/7 at 12:17 p.m.): in paragraph five, the author of the article described Flat Earth Theory as Flatterer Theory. It has since been updated to reflect the accurate term. 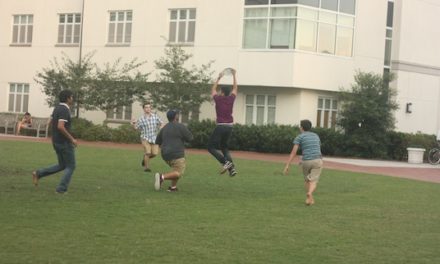