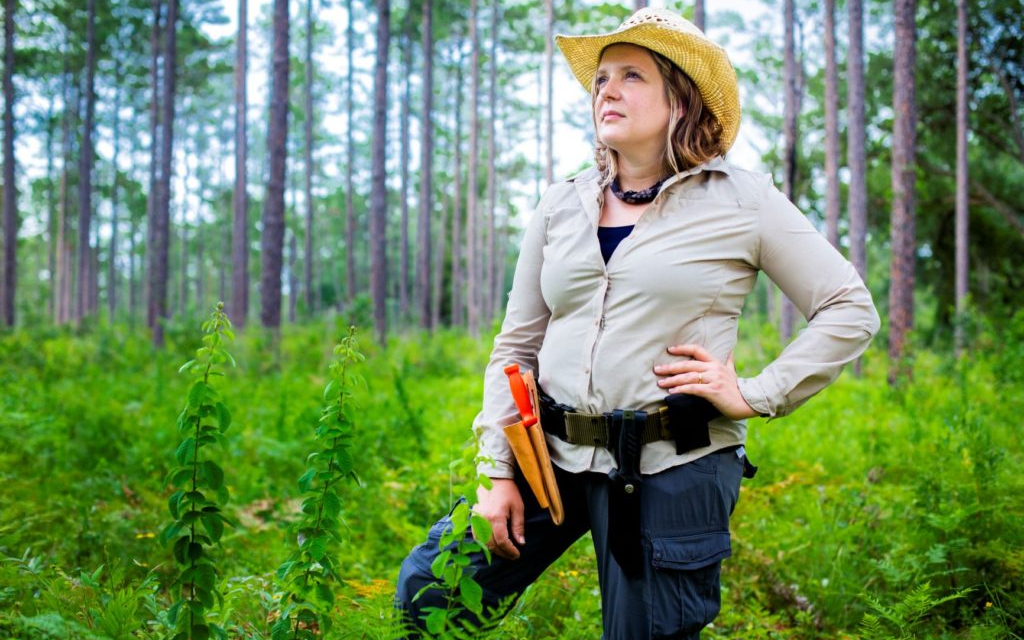 For the average American, the term “plant-based” evokes images of dietary supplements and alternative herbal medicines. For many areas of the world, however, plants are the primary source of health care. Assistant Professor of Dermatology and ethnobotanist Cassandra Quave (00C) travels the world to study how plants are used in different cultures as food, medicine and tools, in hopes of innovating modern medicine.

Emory student-turned-professor, Quave majored in biology and anthropology and now teaches HLTH 340: Food, Health, and Society. Outside the classroom, she is a curator for the Emory University Herbarium and runs the Quave Research Group, which focuses on “medical ethnobotany and drug discovery.”

Quave said that throughout human history, over 28,000 species of plants have been used as medicine, but modern scientists have only tested about 4,000 of these species. Many herbal medicines are often dismissed as old wives’ tales, but Quave believes that, in all likelihood, somewhere out there are plants that can innovate Western medicine. She has traveled across the globe to places such as Peru, Italy, Albania and the Amazon Rainforest for over two decades and collected over 3,000 samples of these medical plants. 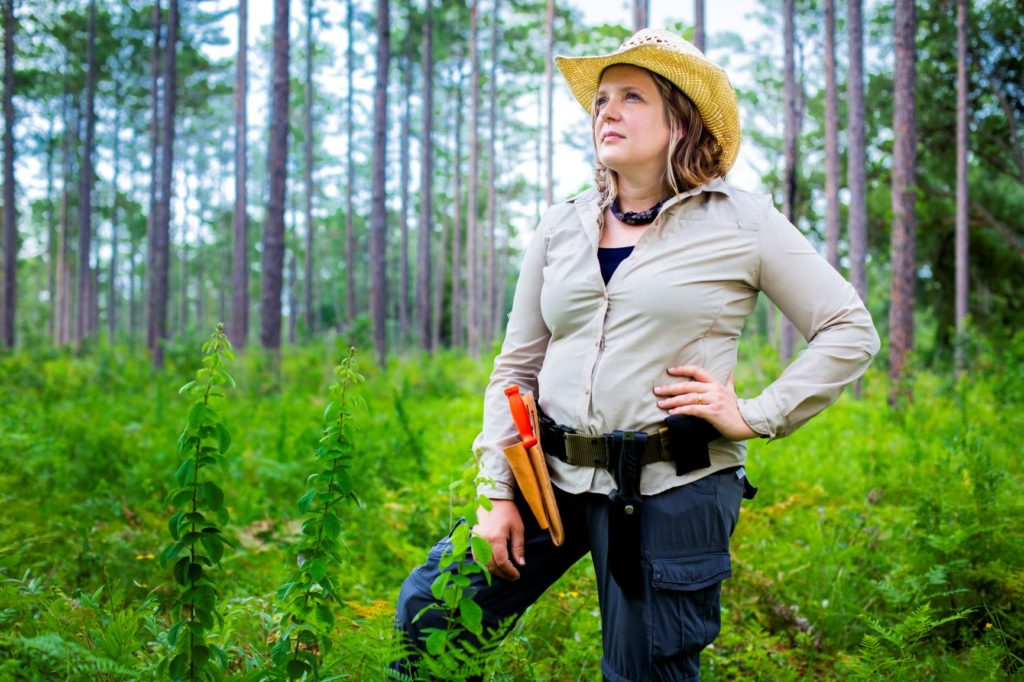 On her international expeditions, Quave’s team collects samples and documents the local culture’s use of native plants. They start collecting early in the morning to avoid extreme heat and then work late into the night meeting with local civilians.

Emily Edwards (22C), an undergraduate volunteer, has traveled with Quave to the Jones Center at Ichauway in Newton, Georgia, to collect the American beautyberry, which she said has anti-acne properties and has been used by Native Americans for a variety of medical purposes. Edwards said the team loaded vans with shovels, buckets, gloves and snake gaiters before driving to the large fields, where they spent a few hours collecting.

“It could definitely be frustrating trying [to] locate the plants, but it was really exciting when you found what you were looking for,” Edwards wrote in an email to the Wheel.

In the lab, her academically diverse research team of biologists, chemists, pharmacologists and botanists extract plant material and test it for medicinal use. Her work with native cultures has culminated in the publication of numerous research papers, ranging from Italian plants used to heal skin diseases to Pakistani plants capable of fighting drug-resistant pathogens to local Georgia plants with anti-acne properties.

After Quave is done with the intensive fieldwork of documenting culture and unearthing plants, she also brings back some of what she studied for Emory students to learn from. As director and curator of the Emory Herbarium, she has overseen the addition of over 3,000 plants to the herbarium’s collection.

However, out of all of her achievements, Quave said she is most proud of what she’s done in her lab: taking a group of people with different training backgrounds and finding common ground in their research.

“The future of science is not about super-specializing in one field — it’s about communicating your knowledge and collaborating with other people,” Quave emphasized.

Along with anthropology and biology, Quave said she is passionate about giving back to the communities where she goes to collect samples from. After conducting ethnographic research in the field, she often organizes community gatherings where she shares and returns the information she and her team has collected.

“She’s a pioneer … and she likes to share her knowledge as well,” said Quave’s administrative assistant Myleshia Perryman.

One of Quave’s primary objectives is to support the training and growth of scientists in developing countries where they have less access to advanced laboratory tools and methodologies.

“The most botanically diverse places in the world are the places that have the least infrastructure for botanical research,” Quave said.

Quave said she believes building up the capacity for universities to perform research on plants in their own country will facilitate the discovery of the next major plant-based medicine.

Quave’s passion for improving health globally is exactly what drew her to the field of ethnobotany. The field allows her to understand how different people view and interpret natural resources, and moreover how they use those natural resources for health and well-being.

Her work has allowed her to collaborate with ethnobotanical researchers with the same vision across the globe, and she is currently working with Professor Andrea Pieroni of the University of Gastronomic Sciences in Italy and Professor Avni Hajdari and Professor Bexhet Mustafa of the University of Prishtina in Kosovo to document and preserve ecological traditions of the local Mediterrian and Balkans regions, respectively.

As the COVID-19 pandemic rages on, the compound chloroquine, a synthetic form of a plant-based compound found in the bark of the Cinchona tree, has gained popularity as a possible antidote. However, this compound is actually deadly in large doses.

“A lot of people are desperate for fast fixes, which is completely understandable,” Quave said.

As someone who has dedicated their life to advocating for plant-based medicines, she places great importance on spreading only scientifically backed herbal medicine. Quave said she is trying to be a “voice of reason” in the global discussion around plant-based remedies for COVID-19, as there have been insufficient studies showing chloroquine’s efficacy.

As she now runs her lab remotely, Quave aims to continue discovering and advocating for the scientifically proven healing powers of plants, and she is optimistic about the future of plant-based medicine.

“I’ve spent my life studying the medicinal potential of plant-based medicines, and going forward I expect there will be a lot of herbal hype,” Quave said. 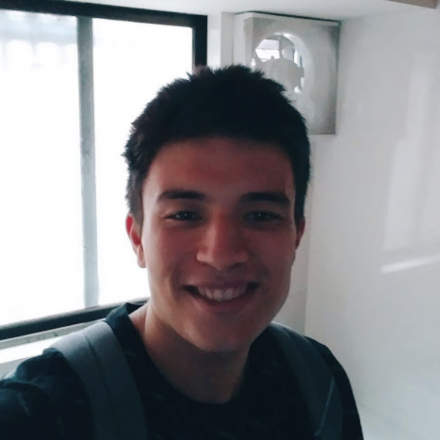 Adam Heckman (21C) is from Athens, Georgia, majoring in film and media studies and minoring in psychology. Outside of the Wheel, he is a programming associate for the New York City Short Film Festival. He likes movies, video games, hiking and soccer.