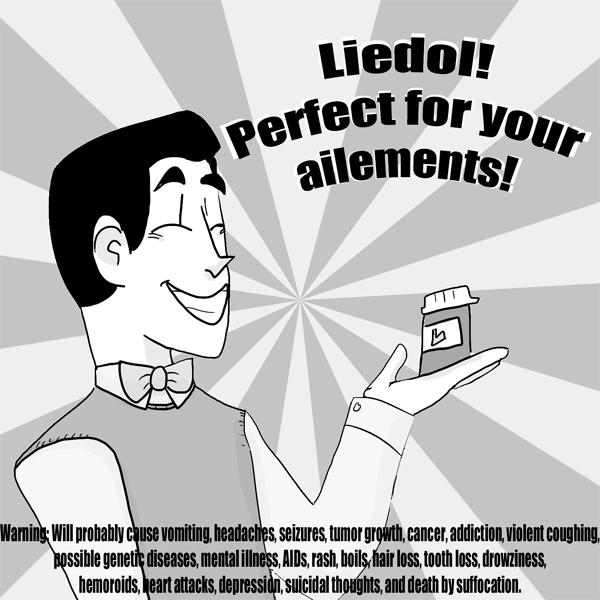 Everyone likes new products, the new iPhone 5, new designer clothes and new drugs. We purchase new, expensive drugs because we believe that they are more effective or have less side effects. However, can new drugs really help us?

Medicine is a business. The only reason why medicine companies produce or invent a new drug is because it is profitable.

Though the production of prescription drugs costs little, the invention process requires large sums of money and extended amounts of time. The average cost of drug development is at least $4 billion and can be as much as $12 billion.

Consumers, rather than medicine companies, are expected to pay for these bills when the new drug finally enters the market.

Different from many developed countries, like France, Germany and the Netherlands, where all sorts of price controls are placed on drugs, the United States lets companies decide what they want to charge. Of course, these companies always want to maximize profit.

Similar drugs cost much more in the U.S. than in other countries. A report from Decision Resource indicates that drug prices in Europe average 40 percent less than in the U.S..

Through studying 170 of the most popular drugs, they found that the prices range from 55 percent in Italy to 70 percent in Germany of the U.S. price.

Medicine development seems to be a more profitable business in the U.S. than in the rest of the world. That’s why the U.S. accounts for 36 percent of worldwide research and development of pharmaceutical drugs, while it only has five percent of the world’s population. In 2012, 39 new drugs were approved by the Federal Drug Administration (FDA), hitting a 16-year high.

In the drug market, patients and companies are not in an equal position. Most patients don’t have enough knowledge and experience to understand the biological theory behind a prescription drug, while the companies are very good at boasting their products. The demand is rigid: when a person gets sick, he/she needs medicine and is more likely to pursue a new medicine, which looks better than the old, generic one. The price has limited influence on individual decisions since insurance covers the majority of the cost.

However, the high bills of drugs contribute to the bankruptcy of the health system.

In 2010, the U.S. spent $259.1 billion on prescription drugs, accounting for 10 percent of total health care expansion.

Do these new prescription drugs make us healthier?

Unfortunately, they may not. Though the FDA applies relatively strict approval processes for new drugs, the information they get is very limited. Doctors and patients are unlikely to search and read articles about the effectiveness of a new drug, and even if they do, many negative results will never be published.

Missing data has become a severe problem when doctors and patients try to make informed decisions about purchasing drugs. We always have an incomplete puzzle when we try to evaluate a new drug.

Many new drugs, which cost billions of dollars from patients and our health system, have similar or even worse effectiveness as older drugs.

I agree that new drug development is necessary. The new drugs that aim to treat cancer and AIDS can help many people.

New drugs and profits behind them are significant motives for medical development. However, the abuse of prescriptive drugs may not help our health and is definitely harmful to our health system. 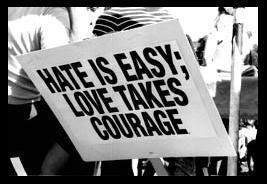 Yiannopoulos Will Bring Hate, Not Insight, to Emory 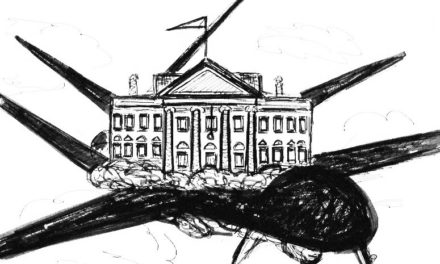 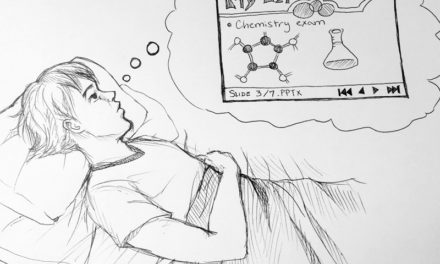 A PowerPoint Powered by Insomnia