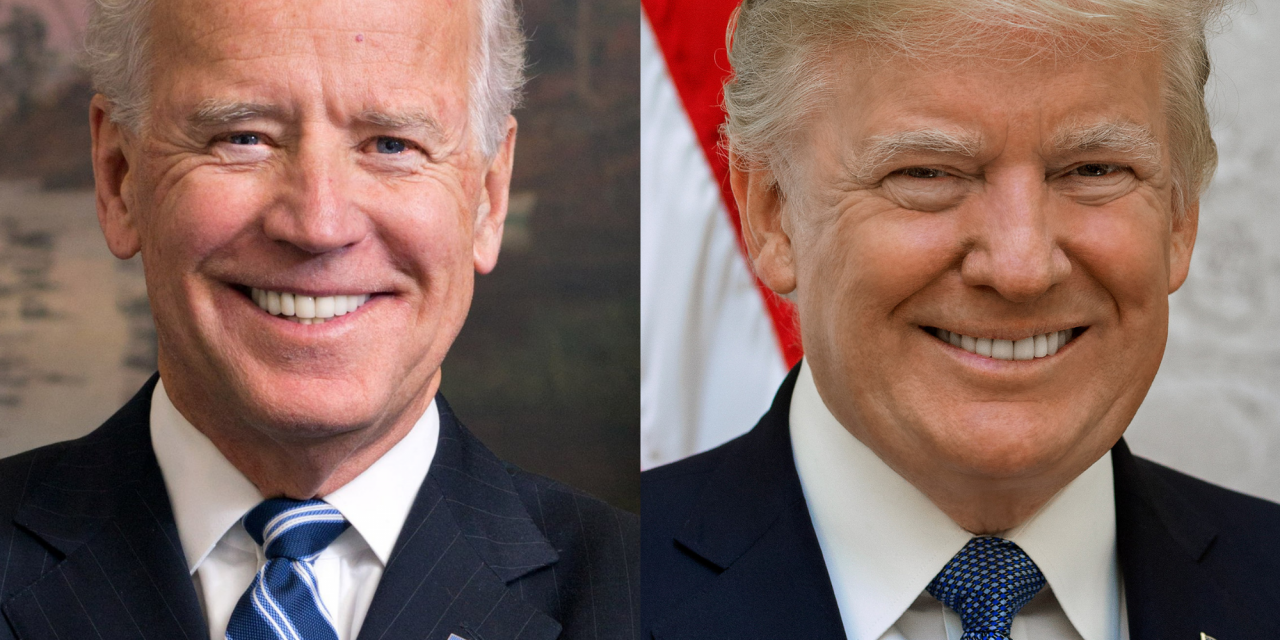 With millions of votes still uncounted, the fate of the presidency once again depends on a handful of states. The end of this election cycle, characterized by a pandemic and the worst economic crisis since the Great Depression, marks a tipping point for many Americans who believe democracy, racial justice, climate policy and recovery from the COVID-19 pandemic hang in the balance.

While final results from many states will likely not be solidified for days due to large numbers of uncounted mail-in ballots, news outlets indicated early Wednesday morning that key swing states Wisconsin, Michigan and Pennsylvania will be pivotal in determining the winner.

“We believe we’re on track to win this election,” former Vice President and Democratic challenger Joe Biden told supporters from Wilmington, Del. around 12:30 a.m. “It ain’t over till every vote is counted.”

Biden stated he would not declare victory preemptively, saying, “It’s not my place or Donald Trump’s place to determine who won.”

Minutes after Biden addressed his supporters, President Donald J. Trump tweeted, “We are up BIG, but they are trying to STEAL the Election. We will never let them do it. Votes cannot be cast after the Polls are closed!”

Trump spoke from the White House around 2:30 a.m. on Wednesday. He falsely claimed a “very sad group of people,” referring to Democrats, was “trying to disenfranchise” voters.

Lauding his campaign’s successes in Florida, Texas and Ohio, all of which are projected to go for Trump, Trump said, “We’re getting ready for a big celebration. … The results tonight have been phenomenal.”

Major news networks projected that Trump will win Florida, which has 29 electoral votes, past midnight. FiveThirtyEight reported Trump had “made gains” with Hispanic voters ahead of the election, which showed in Florida’s Miami-Dade county, where Trump won over Cuban-Americans, per NBC News exit polls.

In Georgia, a pipe burst in a room of ballots at State Farm Arena in Fulton County on Tuesday morning, causing delays in the state’s results. Though the pipe burst did not damage any ballots, the predominantly democratic county halted counting ballots at 10:30 p.m. on Tuesday night with plans to resume in the morning.

Current polling indicates that incumbent Republican Senator David Perdue will win against Democratic challenger Jon Ossoff, with Perdue several points higher than Ossoff at 51% of the 90% vote reported. In recent weeks, the Senate race had drawn closer, with latest polls prior to the election putting the two candidates on relatively even footing.

The special election to fill Georgia’s other senate seat vacated by former Sen. Johnny Isakson in 2019, however, will head to a runoff, as leading candidates Senator Kelly Loeffler (R-Ga.), Reverend Raphael Warnock and Representative Doug Collins (R-Ga.) failed to secure the necessary 50% of the vote to win the election outright.

Collins conceded at approximately 10:30 p.m. and endorsed Loeffler via Twitter, writing, “Raphael Warnock would be a disaster for Georgia and America.”

Warnock spoke to supporters in a speech on Tuesday night prior to Collins’ concession that he believed he would face a runoff election against either Collins or Loeffler.

“Over the next two months, you’re going to see the petty and personal attacks that have become too much a part of the culture of Washington,” Warnock said. “While they tear me down, I’m going to be busy trying to lift the families of Georgia up.”

Emory political groups were hesitant to comment on the results in Georgia and nationwide, instead focused on energizing their bases and lauding voter turnout despite perceived suppression efforts.

“What they want us to do is to lose hope,” Young Democrats of Emory President Alex Chanen (21B) said. “We are not doing that. It is clear that this election is far from over, and it will not be over until we count every vote.”

Chanen applauded Emory students’ turnout but noted that the University “failed to provide an adequate plan to allow Emory students, faculty and staff the time to vote.” He also criticized the election not being “free and fair” due to voter suppression efforts.

“It’s very obvious that the main Republican strategy for victory is to suppress the vote as much as possible,” Greenblatt said. “Unfortunately, they’re very good at it and so many Americans who tried to vote were not able to this year for a multitude of reasons.”

“We are happy to see such high turnout from both parties across the country, and we hope that the results exemplify how enthusiastic Americans are about our country’s democratic process,” Jaffe said.

Biden made his first bid for the presidency in 1984 when he was 42 years old. Unsuccessful, he ran for president again in 1988, when he garnered only two votes at the Democratic national convention. When he ran for a third time in 2008, he won just 1.4% of the New Hampshire primary vote and dropped out soon after.

Former President Barack Obama later selected Biden as his running mate, and Biden subsequently served as vice president for the next eight years.

In his fourth time running for president, Biden presented himself as a candidate who could bring a “return to normalcy.” He pushed back on progressive policies like Medicare for All and universal free college, focusing instead on a message of unity and few specific policy proposals prior to being named the Democratic presidential nominee.

Trump, by contrast, repeatedly decried his opponent as a “socialist” and asserted his administration would have a COVID-19 vaccine “very soon.” He’s faced immense scrutiny over the past several months for his administration’s often-dismissive coronavirus response: byf publication time, the U.S. reported over nine million COVID-19 cases and 230,000 deaths.

Biden heavily criticized Trump’s handling of the pandemic, telling voters in the Oct. 22 presidential debate that “people are learning to die with [COVID-19]” due to the Trump administration’s negligence.

An October Gallup study showed that nine in 10 Americans believed candidates’ positions on the economy were crucial to their vote. Under the Trump administration, the U.S. has seen a major recession as a result of the COVID-19 pandemic.

Amid incomplete election results, protests began in major cities across the country, with individuals arrested in Washington, D.C., Portland and Seattle. Businesses nationwide, including in Atlanta, boarded up windows prior to Nov. 3 in preparation for demonstrations following the election.

The Atlanta Police Department stated on Tuesday via Twitter that while there were “no verified threats to indicate that violent activity is being planned,” they would remain vigilant in preparation for possible protests. 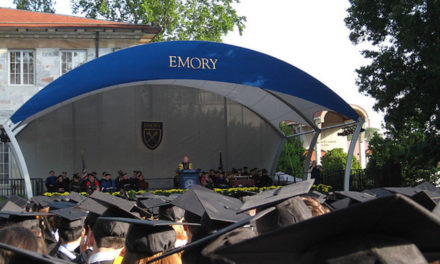