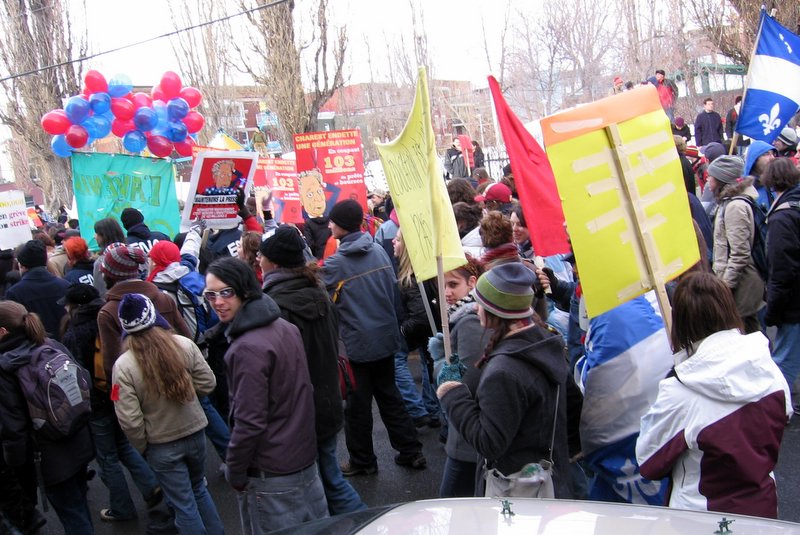 There is no question that the 2016 presidential election has been highly contentious. One needs only to log onto any social media platform to see people on all sides of the political spectrum voicing their disgust at both major party candidates. Both candidates have some of the highest unfavorability ratings in “more than 30 years,” with the latest poll averages showing Democratic nominee Hillary Clinton at 55 percent unfavorability and Republican nominee Donald Trump, ahead by a slight margin, at almost 59 percent unfavorability. And some Americans have been so dissatisfied with the two-party system that they are flocking to the third-party Libertarian candidate, Gary Johnson, who is polling at six percent in the latest general election polls, five points higher than he had been in 2012.

With this trend of dissatisfaction toward the two major candidates, it’s no wonder that alienation follows very closely on its heels. It’s difficult to be passionate about an election that has, at best, produced zero compelling candidates, and at worst, presented the conundrum of choosing the lesser of two evils.

The trend is understandable, but it doesn’t make it any less problematic for the state of American politics. The democratic process is, in an ideal world, intended to allow the populace to be represented in the state. The fact that so many people don’t see themselves represented in any of the major political candidates this election is especially troubling against the backdrop of incredible political apathy among the American public at large. After all, the U.S. is No. 31 out of 34 Organization for Economic Cooperation and Development (OECD) countries with regard to voter turnout: only 65 percent of citizens of voting age are registered to vote in the U.S. Compare this statistic with other countries like Canada and the U.K. at 91 percent and nearly 99 percent in Japan, according to the Census Bureau.

So Americans already have the distinctly American problem of being disinterested in politics, the reasons for which have been hotly debated among both academics and politicians. The long-term and enduring reasons for this phenomenon are complex and certainly disputed, but the point is that this election seems to be exacerbating this problem of political alienation, and it may very well accelerate this negative trend.

It obviously isn’t possible to reverse this trend overnight. And it seems, the way things are going now, that the 2016 election won’t be the pivotal turning point.

But political participation doesn’t have to be limited to just the presidential election. The presidential election does not — and should not — be the be-all and end-all of a person’s involvement in impacting the government; it’s only the most visible. There are certainly organizations that work on a variety of policy issues, regardless of at what point of the election cycle the country is. Here at Emory, the Young Democrats have made it particularly accessible to get involved with events for specific issues, such as mass incarceration, economic inequality, and various social justice issues.

Our college organizations also offer means for students to get involved with elections beyond the presidential one. Although political involvement certainly does not necessitate working within the lines of the two-party system, the Young Democrats and the College Republicans have some of the biggest opportunities for getting involved on campus. The Young Democrats offer opportunities for working with Congressional candidates, such as Senate challenger Jim Barksdale, and the College Republicans have made efforts to recruit volunteers for the incumbent Republican Sen. Johnny Isakson. The Young Democrats also plans to invite Georgia officials such as Rep. Taylor Bennett and Sen. Elena Parent to come speak to club members this year.

As young people, I know that we care a lot about our community. We donate money and volunteer at higher rates than any other generation for causes that we care about — not much of a surprise for students at Emory, where over 80 percent of the student body is involved in some kind of volunteer work. Despite that, we are also one of the most underrepresented groups in American politics, due to our even lower than low voter turnout rates: 20 percent in the most recent national election and 45 percent in the 2012 presidential election. Certainly, we must ensure that we are registering and voting in this election if we want our vision for the future to be represented in who is our president for the next four years.

But we also need to conceptualize new ways of mobilizing politics and creating change in this country. We are already doing it by means of community service, but we could be doing so much more through greater political engagement. Today’s youth are uniquely concerned about rectifying social injustice in a way that isn’t true for other age groups that are much more reliably active in politics. Today’s youth are uniquely concerned about the environment because we will be the ones to face the consequences of the decisions made today in how we treat our planet.

The list goes on and on, the point being that young people have a unique and valuable perspective on the future of America, as well as for the world beyond, that is not currently being manifested in this country’s politics. We, as the young people of Emory, should use voting in this year’s election as a starting point for political engagement. We should also go on to find different, albeit less visible, means of effecting political change and shape our country through our vision of the future.

Sarah Lee is a College freshman from Northbrook, Illinois.