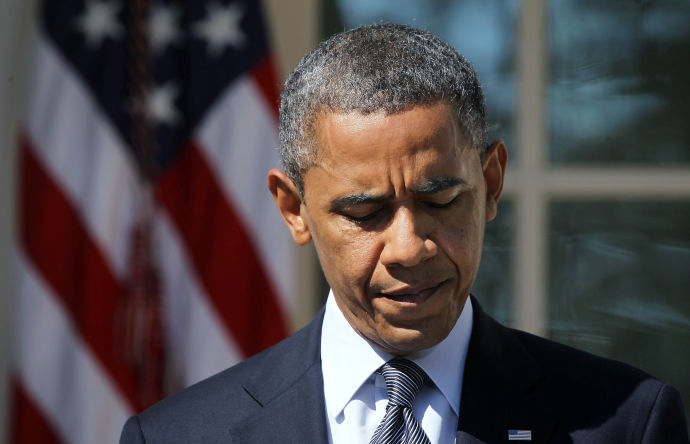 Election day is on the way and, as the 2014 midterm season draws to a close, the airwaves have been flooded with political advertising seeking to exert some last-minute influence on voters’ opinions. This should come as no surprise to poll watchers: political advertising has been a tradition in United States politics since television technology first became a viable form of communication in the years following World War II. Dwight D. Eisenhower was the first presidential candidate to use TV to reach voters with his “Eisenhower Answers America” ad campaign.

Over the years, the common tactic of political advertising mutated from affirmative endorsement of a candidate to open denouncement of the opposition. During the 1964 presidential election, incumbent Lyndon B. Johnson ran an ad called the “Daisy Girl,” marking an important turning point in the nature of political advertising. The ad’s shocking footage of a little girl counting down to a nuclear explosion made its message very clear: the consequences of voting for Barry Goldwater, Johnson’s opponent, could be disastrous.

However, this election cycle is exceptional not because its advertising has been particularly negative or aggressive, but because so much money has been spent on political ad campaigns. According to a report released by the Wesleyan Media Project (WMP), spending on political ads for 2014 elections will total more than $1 billion. If WMP’s projections hold true, more money will have been
spent on advertising in this election cycle than in the 2012 presidential election, a statistic that is even more striking when one considers that voter turnout for midterm elections is significantly lower than for presidential elections.

So political organizations have spent lots of money on advertising – who cares? You should. Elections in recent years have been increasingly driven by money, which, if left unchecked, could have a deleterious effect on the American political process. Political spending by “super PACs,” or Political Action Committees, and other outside political organizations has been on the rise since 2010, when the Supreme Court ruled in its Citizens United decision that limitations on such independent political expenditures are a violation of the free speech clause of the First Amendment.

Although the ruling upheld requirements that certain organizations – most notably super PACs – file regular financial disclosures with the Federal Elections Committee (FEC), this has not had the desired effect of improving the transparency of outside spending.

In fact, according to a recent article in the New York Times, a majority of broadcast advertisements aired in this election cycle were paid for by organizations that do not fully disclose their donors. This “dark money,” donated to ambiguously named organizations like Freedom Partners and Americans for Prosperity, opens the door for wealthy, politically active individuals and organizations to push their own agendas under the guise of political advertising.

Not only are these ads overwhelmingly negative, which has poisoned the discourse of this election cycle, but they interfere with the voter’s ability to make an informed decision about the race. Outside organizations can run political communications when candidate organizations cannot, enabling them to spread messages that differ from the candidates’ own.

Neither outside organizations nor candidate campaigns are prohibited from lying in their advertisements. In other words, you shouldn’t believe everything you see on T.V. In fact, as the midterm election draws near, I encourage you, the politically engaged reader, to think critically about the political advertisements you will no doubt be forced to watch ad nauseum. An American’s civic duty is not just to vote, but to make an informed decision. Think about who might be funding the ads, question their motivations and, most importantly, don’t be afraid to draw your own conclusions.

– By Nicholas Bradley, Features Editor and a College senior from Skillman, New Jersey. 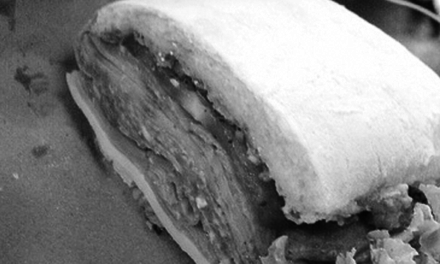