Poised and Practiced: Clinton for President 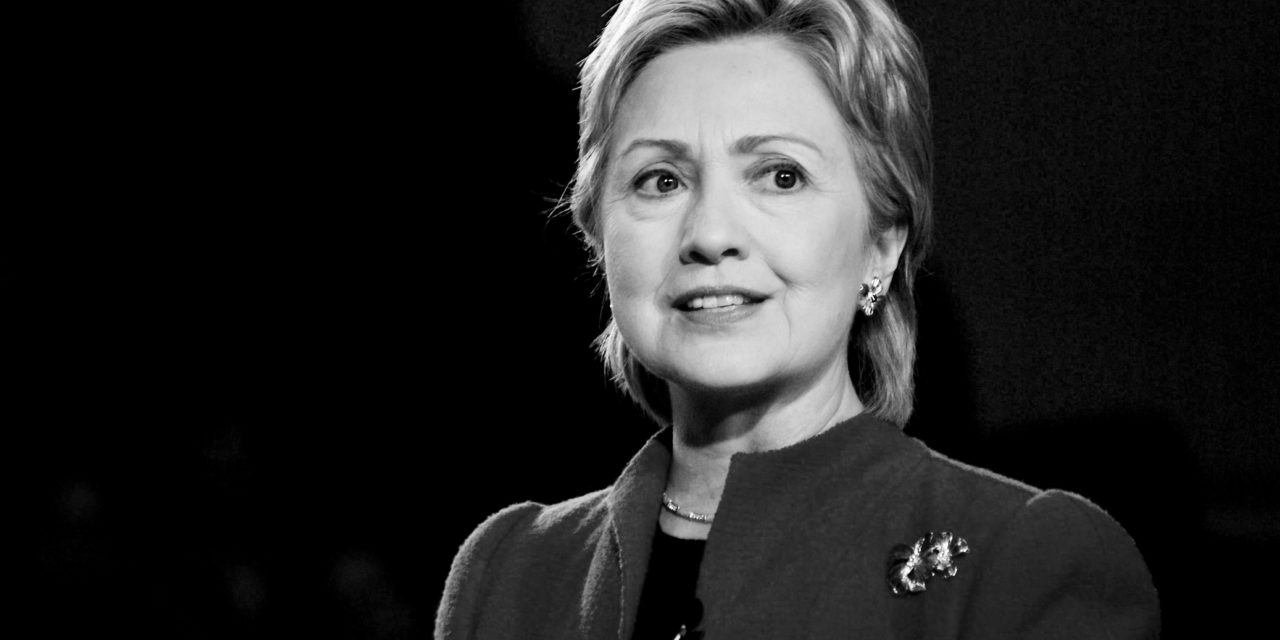 After a tiring 2016 election cycle, only one presidential candidate has proven ready to lead the country. Hillary Clinton is that candidate. Her comprehensive and progressive platform promises to move us forward, while Trump’s lack of policy and erratic personality have proven him unfit for the presidency. We, the Editorial Board, unanimously endorse Clinton for U.S. president. She is not only the responsible choice — she is the obvious one.

The racial tension that has plagued 2016 has brought issues like police brutality and unjustified killings to the forefront of our collective consciousness. Clinton has endorsed universal body cameras, an idea proven effective at holding police accountable and popular with police officers.

Though largely overlooked in this election, climate change continues to be an urgent threat. Clinton’s policies would implement the Clean Power Plan, which seeks to reduce carbon pollution from power plants and create millions of high paying jobs in the clean energy sector. This would ensure America retains its position as a global leader in innovation.

Per Clinton’s policy, “families with incomes up to $125,000 will pay no tuition at in-state, four-year public colleges” by 2021, increasing the percentage of highly-educated people, especially those from the lower class. Students who could never afford a college education would  have that opportunity under a Clinton administration.

Within her first 100 days, Clinton has avowed to make infrastructure spending a top priority, a bipartisan endeavor that would garner her the political capital among Republicans in Congress necessary to effect real change.

Meanwhile, although Trump calls himself “a unifier,” he has proven incapable of uniting even his own party. By refusing to state that he will accept the results of the election, he shows a petulant unwillingness to bring the country together or even abide by basic principles of a democracy.

Clinton has made clear her intention to work for all Americans, and has greater potential and competence to bring Americans together.

Episodes throughout his personal life and campaign have shown Trump’s discriminatory beliefs. He believes that his status as a star allows him to sexually assault women; that a judge with Mexican heritage cannot be impartial towards him; and that a ban on all Muslims entering the country is in line with American values. A leader who dehumanizes his constituents will never empathize with them and will never have the moral or cognitive motivation to legislate on their behalf.

A U.S. president should have a steady hand, but Trump’s erratic and unstable nature would be a source of volatility rather than a solution to it.

When questioned whether or not he would defend a small Baltic state from Russian attack, Trump responded, “If they fulfill their obligations to us, the answer is yes.”

Continuing to make such statements without considering their implications is destabilizing to diplomatic relationships America has maintained since the Second World War. Trump talks before thinking, while Clinton is well-documented as a listener, intent on incorporating stories she hears into policy.

As Robert Gates, a Republican statesman with bipartisan support, says: “[Trump] has yet to learn that when a president shoots off his mouth, there are no do-overs.”

Voters disenchanted by an inundation of reality-show sensationalism have watched the election unfold over the past year-and-a-half with anger and fear. In 24 hours, the 2016 Presidential election will have concluded, and America must begin to govern again. For the good of the country, let us hope it is Clinton who leads the charge.