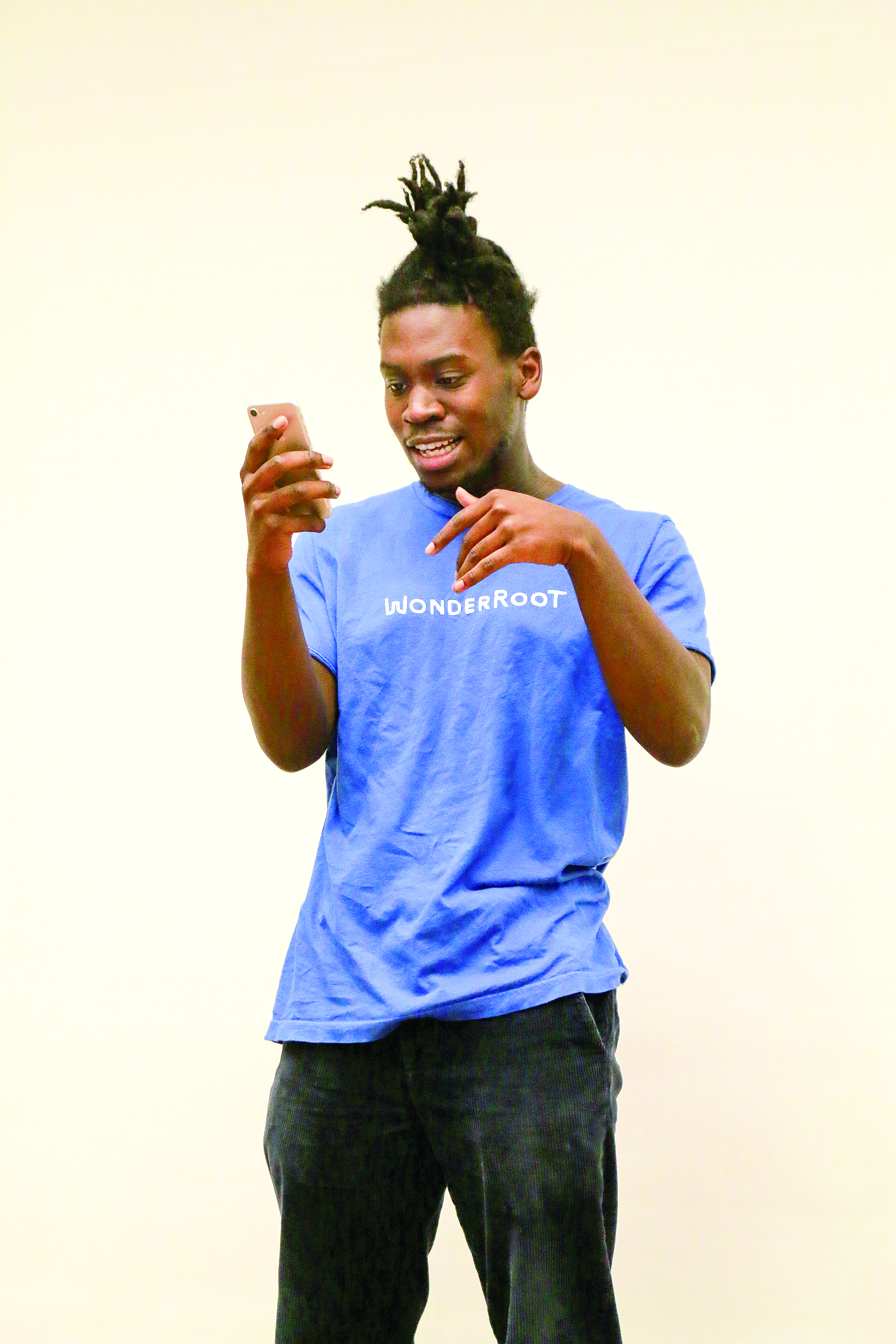 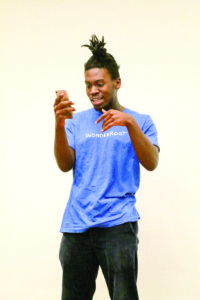 Seven poets shared stories filled with emotion, metaphor and creativity in their slam poetry performances at Poetic Justice V on Sept. 6. The event was the fifth in a series of slam poetry competitions held every semester by creative writing student Jordyn Crayton (19C).

Crayton opened the event with the performance of “Just Do It,” inspired by the controversy surrounding Nike’s advertisement featuring Colin Kaepernick. The poem criticized the company’s moral hypocrisies, including its privileged exploitation of child labor and black suffering: “So when you just do it — just make money, just exploit blackness, just pimp out injustice — what is it that you are sacrificing, Nike?” Crayton’s slam kicked off the powerful poetry delivered at Poetic Justice.

“Just Do It” was delivered during the open mic portion of the event, which welcomed anyone in the room to stand up and perform. In addition to Crayton’s poem, Jard Lerebours (19C) delivered a bopping freestyle rap that introduced himself and started the competition portion of the night.

Seven poets competed for prizes of $100, $75 and $50 for first, second and third places, respectively. Five judges were appointed from audience volunteers; they rated each poem on a scale from one to 10. The judges were not required to have prior knowledge of poetry.

“You do not have to be good at poetry to be a judge,” Crayton said. “It’s just innately part of who we are.”

Seven poets slammed in the first round, six made it to the second and three became finalists. Because poems were limited to a maximum of three minutes and point penalties were given to performances that exceeded the limit, the poets needed to craft both concise and compelling poems.

“It is not nothing to be worth something. It is everything,” first-place winner and former Kennesaw State University student Rebekah Mez said at the conclusion of her final round performance. 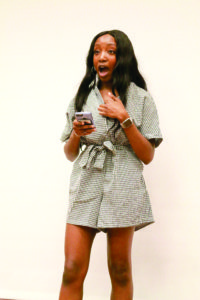 Mez’s were just a few of the words presented on Thursday that the audience met with impressed murmurs, astonished eyes and commending snaps. Although performers presented profound subjects such as racial identity, sexuality and love, Mez said the inspiration for a slam poem can stem from any thought or experience that the writer wants to explore further.

“I usually am feeling so much I have to write,” Mez said. “I write it down on my notepad and then I start talking out loud.”

Competitor Hannah-Grace Gruebmeyer (20C), who began performing slam poetry when she was 14, said inspMaddiration can also stem from the ideas of other writers.

“I love the community of poetry because we are riffing off of each other all the time,” Gruebmeyer said.

Points assigned by the judges were totaled to score each performance, with the highest and lowest points dropped. Competitors with the highest number of points after each round continued, and the final standings were determined using the total points from finalists’ combined performances. Ultimately, Poetic Justice V ended in a very close result, with only 0.2 points separating first-place winner Mez (80.2 points) and runner-up Maddie Fay (80.0 points), both of whom are former Kennesaw State University (Ga.) students who heard about the event on Facebook.

Despite the event’s competitive nature, Poetic Justice V was more than a chance at prize money. Crayton noted that poetry slams are about having fun. 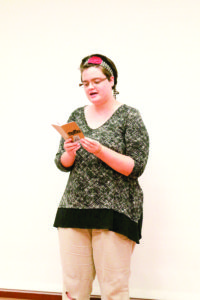 Mary Mangual (20C), who made it to the second round of the competition, said she attended the event because poetry makes people strong and vulnerable at the same time.

“I really enjoy getting to see people in that way, and there’s this atmosphere of trust,” Mangual said. “Even though it’s competitive, they’re doing it for the joy of it, which I really enjoy.”

Gruebmeyer, who finished third, said it was interesting to see the different perspectives that were represented within the performances.

“It’s so crazy how much sheer talent we have in the Emory community and Atlanta in general,” Gruebmeyer said. “There are groups here that I don’t belong to and groups that I do belong to. There’s so much representation in poetry and that was my favorite thing [about the competition].”