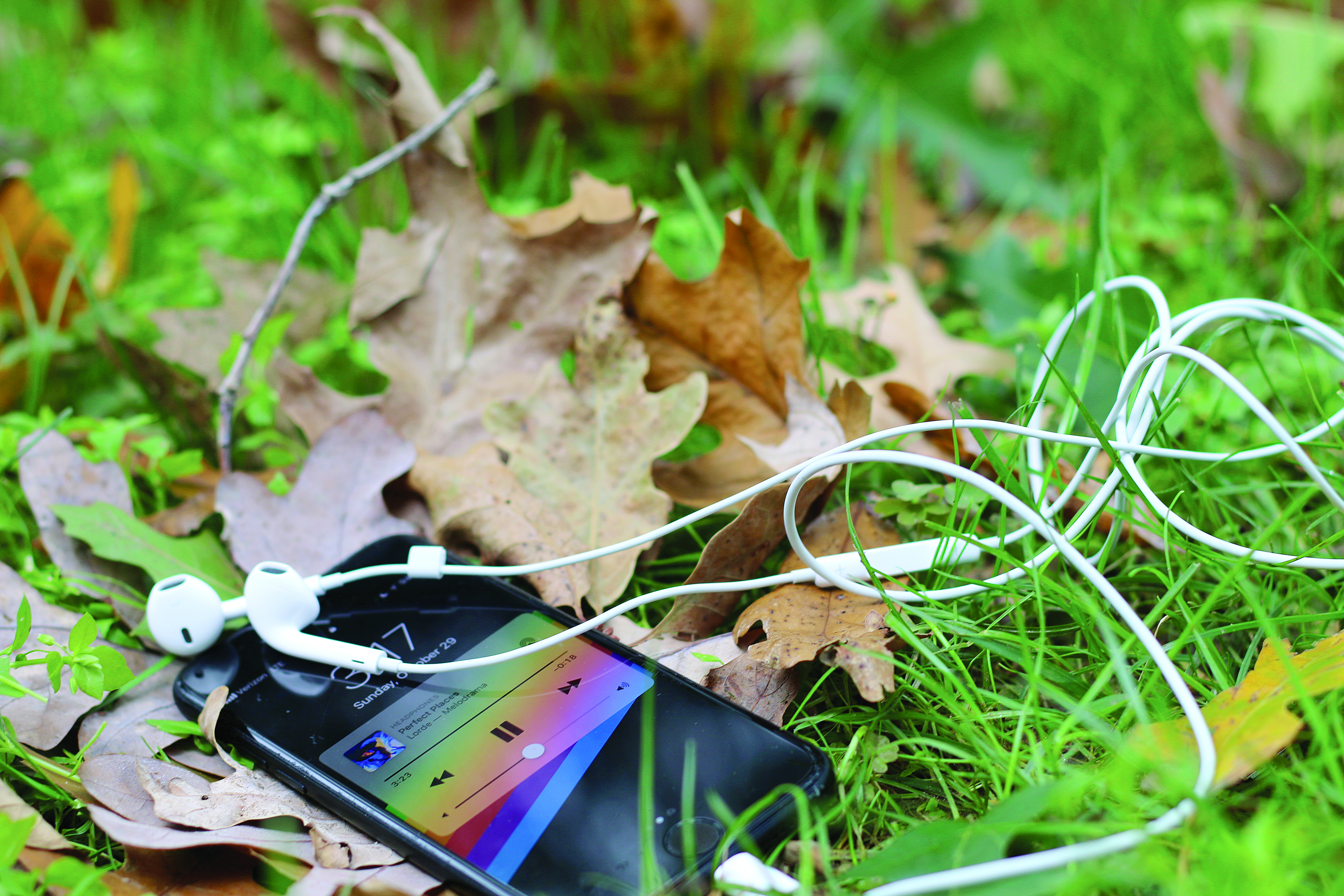 The way I became a podcast expert is simple: I developed an addiction. In the Nov. 1, 2017 issue of The Emory Wheel, I admit to the world that I listen to more than 30 podcasts regularly (I have a problem). I listen to podcasts about the tech industry, soccer, video games, Americana and U.S. politics. For the past four years, instead of cultivating my personal relationships and getting ahead in school, I chose to consume hours of NPR’s “This American Life.” There are podcasts for everyone from the naive listener who has never listened to a 2-hour program about the Mason-Dixon Line to the person who only consumes media through their favorite podcast app (read: Boris Niyonzima).

“The Daily”: Aptly named, “The Daily” is a daily podcast by The New York Times hosted by Times journalist Michael Barbaro. In this show, Barbaro synthesizes the day’s news into an informative, and often eye-opening, 20 minutes. Times reporters are regular guests on the show and deliver news directly to audience members even as stories are developing. “The Daily” is at its strongest when it showcases a particular news story and spends a whole episode focusing on the nuances surrounding said story, differentiating the podcast from competing daily news podcasts that just rattle off the day’s headlines. For example, one of their latest episodes started as an explanation of President Donald J. Trump’s decision to call the opioid crisis a public health emergency and then revealed itself to be a deep dive into one recovering addict’s heart-wrenching story. It is clear that the Times’ immense resources are being put to good use on Barbaro’s new hit show, which only started in January 2017 — everyone should listen to “The Daily.”

“My Brother, My Brother and Me”: Here’s a familiar scenario: You’re riffing and joking with your siblings and closest friends, and one person in the group declares, “someone should record our conversations — we’re pretty funny.” The truth is, no one would listen to you and your closest friends joke about mundane topics because you’re not that funny, yet thousands of listeners tune in weekly to hear brothers Justin, Travis and Griffin McElroy do just that. “My Brother, My Brother and Me” is billed as an “advice show for the modern era.” This podcast’s odd humor will have you laughing and quickly emailing into the show to hear your questions answered by the brothers, who give quality advice. Recurring segments on the show include “Munch Squad,” where they discuss ridiculous press releases from fast food restaurants about their new dining options. (Taco Bell’s Naked Crispy Chicken Taco inspired the creation of this segment.)

“The Read”: In gay black culture, a “read” is the act of roasting someone by pointing out a specific flaw in someone, exaggerating it and using it as insult. That is the premise behind the titular segment of Crissle West and Kid Fury’s (Gregory Smith) popular show where they spend a considerable amount of time making fun of things and people who have wronged them, ranging from New York’s subway system to Trump. While the majority of the show is a discussion of the week’s news in celebrity culture and current events, the main draws of “The Read” are West and Kid Fury, two dynamic hosts, whose close friendship quickly becomes apparent as you listen to them joke about the latest episode of “Love and Hip Hop.” They are also both unapologetically black and queer which, for me, a young black male, turned the show from a regular podcast into a respite to talk about issues affecting my community with two hilarious people who feel like my closest friends. You’ll come for good conversation about celebrity gossip but stay for the inclusive conversations about race, politics, culture and sex.

“Revisionist History”: Malcolm Gladwell is one of those names that you hear and realize that  you’re sure you’re supposed to know who he is, but can’t quite grasp why. “He’s the guy that wrote ‘Outliers,’” is how I choose to reduce Gladwell’s long resume when describing him to friends. For those who didn’t get the memo, Gladwell is an accomplished journalist turned public intellectual who writes about social psychology and attempts to answer questions regarding how and why our society looks the way it does. “Revisionist History” is equally as incisive, personal and revealing as his books. Each episode starts with a question about a person, event or idea and proceeds to answer that question while taking unexpected detours that reveal more about the subject at hand. My favorite episode, “A Good Walk Spoiled,” is an expose on golf clubs in which Gladwell makes a convincing argument that golf courses represent an unequal society. It’s an episode that will have you believing that all country clubs should be turned into national parks.

After years of podcast listening, I feel comfortable listing four shows that I recommend to everyone. Unfortunately, I could not list every show that I love, so honorable mentions go to “The Truth,” “2 Dope Queens,” “More Perfect” and “Giant Beastcast.” I hope this list will turn more people into podcast addicts. So, before finals season starts, kick back, relax and distract yourself with a good episode of one of these captivating podcasts.