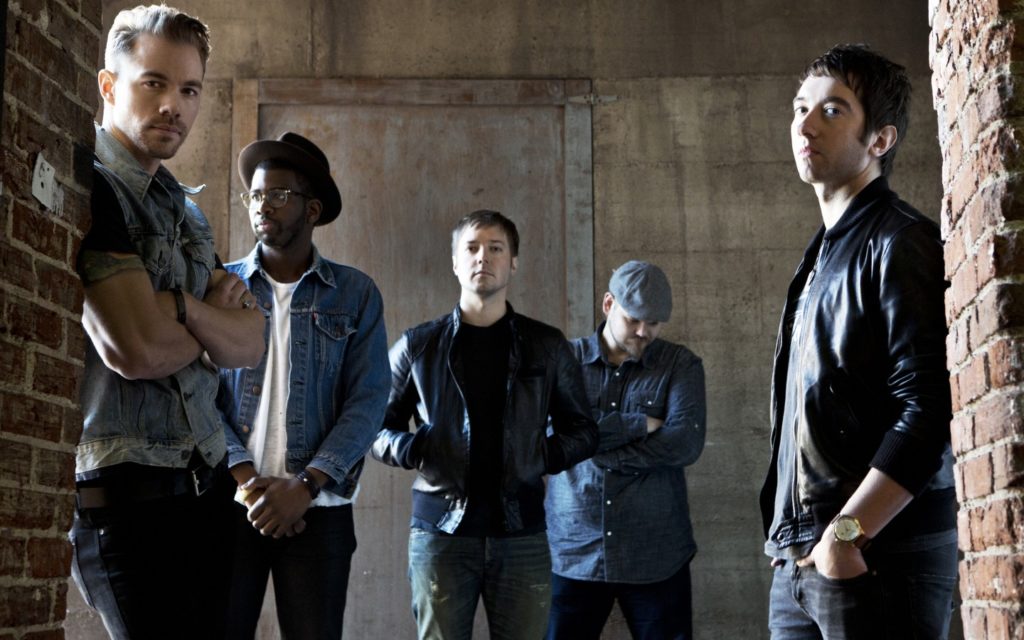 Acoustic rock band Plain White T’s will headline this year’s Homecoming concert Saturday, Oct. 21, at 1:30 p.m. on McDonough Field, according to the Student Programming Council (SPC). The group follows in the tradition of recent soft rock Homecoming headliners, including Smash Mouth in 2016 and Indigo Girls in 2015.

The second Homecoming artist has not yet been announced. According to SPC President Tamara Ezzat (18B), final negotiations are still underway with the artist, and SPC hopes to announce their identity in the next two weeks. Last year, DJ Rehab performed in the Friday night slot.

SPC consulted with the Emory Alumni Association in choosing this year’s artists.

“As soon as the school year ended we began our search for our homecoming artists which included, myself, the vice president [Abbey Kelly (19B)], our two band party chairs [Blake Mars (18C) and Zachary Silber (18B)] and our advisor [Vernon Smith],” Ezzat said. “We reached out to alumni for feedback on …. artists who remind them of their time at Emory. We narrowed down from a very long list of artists and Plain White T’s happened to be compatible with what we were looking for.”

“What’s really great [about the Plain White T’s is] that they are also compatible with students currently at Emory,” Ezzat said. “I know a lot of students … are really excited and remember listening to [the band] in high school and middle school.”

The band self-released its most recent album “American Nights” in 2015 after leaving its label, Hollywood Records. In April, the group announced they had re-signed with their original label, Fearless Records, and released “Land of the Living,” the first single from their upcoming yet-to-be-titled album.

Ezzat declined to provide details of the budget for booking the group.