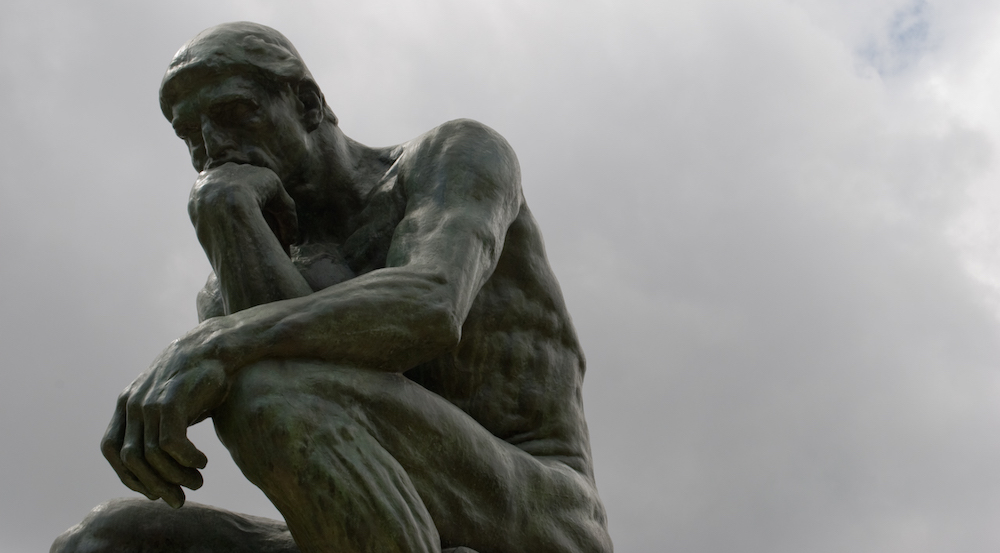 Since the spring of 2009, the Emory Philosophy Club has held weekly undergraduate student-only meetings led by fellow peers and covered a range of topics, such as moral issues like the death penalty and genetic engineering or more abstract questions like the human conditions and the good life.

The first meeting of the year consistently starts with a discussion of the topic, “What is philosophy?” led by College senior and Director of the Philosophy Club, Martin Sigalow, and each subsequent meeting is led by a different undergraduate student who is responsible for proposing the topic. Past topics have included, “To what degree can we be confident that our perceptions accurately describe the world?” and “What is the role of philosophy in the age of science?”

“We rarely come to any final answers, but the discussions are usually very lively, funny and eye-opening,” Sigalow said.

This semester, one of the club’s key events will be a movie night co-hosted with the Philosophy Honors Society, Phi Sigma Tau.

Following pizza and the movie, attendees will participate in a discussion with one of the many distinguished philosophy professors at Emory.

Most regular attendees of the club are not philosophy majors and some have never even taken a philosophy class. The club allows those who attend to help resolve any questions they have about life through civil discussion, according to Sigalow.

“They come because, in these discussions, they get something they do not get in their other classes: truly deep discussion with their peers about unexamined issues they are interested in,” Sigalow said.

Students’ reasons for attending meetings are as varied as the types of people the club attracts. Science and math majors are able to formulate their own opinions about important questions and how they live their lives, while humanities and social science majors are able to explore and expand on the hints of philosophy in their respective disciplines, according to Sigalow.

Those planning on taking the LSAT have read statistics that philosophy majors tend to have the top scores among other majors and are wondering why. Philosophy majors are able to hear the unique perspectives on philosophical issues that come from other fields of study.

“Philosophical discussion is important to the lives of Emory students because it helps us avoid pitfalls in logic and helps us question entrenched beliefs.

The classroom format, however, does not always allow full back-and-forth discussion on philosophical issues because lectures often trade-off with full student participation,” Sigalow said. “The Philosophy Club fills that void by allowing students to experiment with philosophical discussion on important issues and make as many arguments as they want without being fearful of being penalized with a poor grade.”

Sigalow believes that from meetings, students are able to increase their critical thinking ability and exposure to perennial philosophical problems through robust discussion with peers on an equal playing field.

College freshman Caroline Ciric found the dichotomy in her philosophy courses and the Philosophy Club to be refreshing.

“Having studied philosophy with a rigid, scientific oriented professor, coming into a system with permissive and flexible principles when it comes to education and learning where discussion is encouraged and the sharing of ideas was the primary source of learning provided me with an enlightening and encouraging environment to learn more about the complexities of philosophy,” she said. 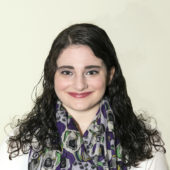 Professor, Students Weigh In On Juul 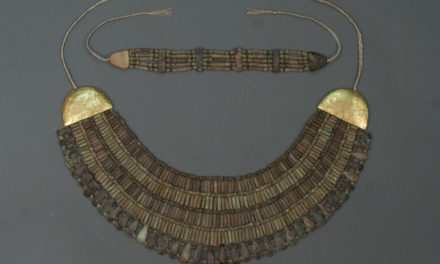 Egypt Restored at the Carlos Museum