The University has placed the Georgia Beta chapter of Phi Delta Theta (Phi Delt) fraternity on interim suspension effective June 17 due to allegations that the fraternity engaged in hazing practices in the spring.

Dean of Students Bridget Riordan, who is serving as the spokesperson on the matter, said she expects the conduct office to complete the investigation by the end of next month.

At that time, the University placed the fraternity on cease and desist – a type of probation period that, Riordan said, is similar to an interim suspension – but neither the University nor the General Headquarters ultimately filed charges against them.

However, Emory’s conduct office is conducting a new investigation after recently receiving additional information about possible hazing, Riordan said. The General Headquarters has had “preliminary internal conversations” about the new allegations, Rogowski wrote in an email to the Wheel. He wrote that he could not elaborate because the matter is ongoing.

Riordan said she could not comment on whether the new information about possible hazing is related to the allegations from the spring investigation and did not disclose the specific instances of hazing the University is investigating.

“We are proceeding with the investigation, and [the fraternity is] cooperating with us to look at the case over the summer,” Riordan said.

She said she does not know who made the allegations, and the Office of Student Conduct declined to comment, referring all inquiries to Riordan.

Representatives from Emory’s Phi Delt chapter declined to comment on an active investigation.

According to Emory’s anti-hazing conduct policy, the University forbids “hazing of any kind.” Possible sanctions for hazing violations include but are not limited to revocation of University recognition, suspension, expulsion and disciplinary or social probation, the policy states.

If needed, Campus Life administrators will “work with affected students to resolve any housing issues for fall semester,” the Division of Campus Life said in its statement.

The General Headquarters also “does not condone any form of hazing,” Rogowski wrote. He added that the headquarters offers resources to “help transplant negative activities with positive ones.”

As for the investigation, Emory’s conduct office will now interview witnesses and evaluate evidence to determine whether a formal charge is warranted, Riordan said.

If the fraternity is charged, Phi Delt will be able to either accept or deny responsibility – the former leading to immediate sanctions, and the latter resulting in a formal conduct hearing, as per the Undergraduate Code of Conduct.

Editor’s Note (July 20 at 9:45 a.m.): Comments have been disabled and deleted due to excessive use of profanity and hate language. The Wheel reserves the right to moderate the content on its website. 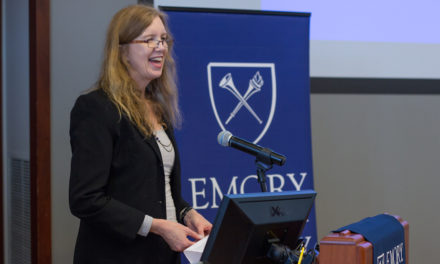 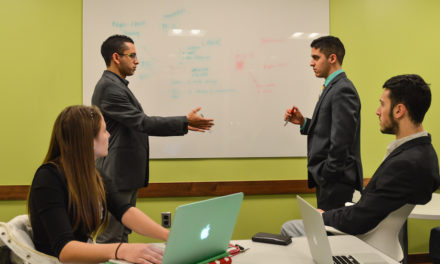