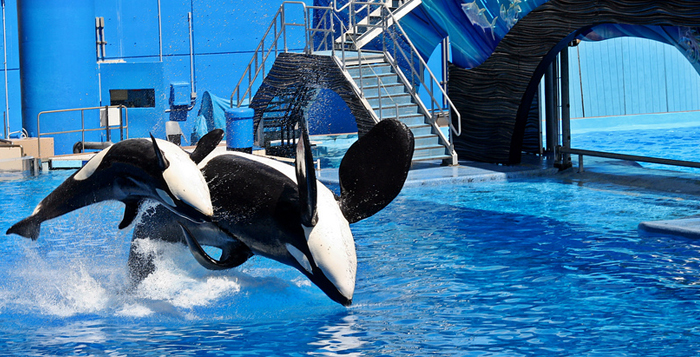 When asking the basic questions to get to know a person, we ask for someone’s favorite color, their family, their pets. Often, the last two can be complexly intertwined, as the status of pets, namely dogs and cats, has risen to accepted family members in the opinion of many. Pets have been by our sides for millennia, but the past few decades have had a shift in social attitudes towards our animal companions. Pets now have more rights and protections than any other non-human animal in our country, especially when regarding the court cases that have recently elevated them to quasi citizens which is a status normally reserved for long term residents of a foreign nation.

Animals started developing into a quasi-citizenship position as early as 1822 when the British enacted the Martins Acts, thus protecting domesticated animals from acts of cruelty. These legal boundaries have been pushed more often as people’s relationship with their pets progress.

Consider, for example, the case in 2007 that gave a golden retriever a court-appointed lawyer to look after her best interests in a custody suit. That same year, a woman was given a court mandated restraining order from the ex-husband’s dog, since pets are often attacked in situations of domestic violence. Fast forward to this year where a police officer was fired after fatally shooting a family dog due to public outcry.

Even looking away from the legality of pet rights, the economy for the pet industry has never been higher. Last year $55 billion was spent on people’s animal companions. More than a few cats have received liver transplants, which is not a cheap expenditure. Instead of spending enormous amounts of time pondering over why this shift has taken place, we must discuss what this means for the future.

Personhood is the state of being an individual or having human feelings. When talking about personhood rights in the eyes of the law, this means granting additional legal protection for animals while toughening animal cruelty laws. On the surface there are tweaks such as changing “owners” to “guardians,” but at the core personhood requires a right to bodily integrity if the animal in question has practical autonomy (the ability to desire, fulfill those desires and have a sense of self-awareness).

Most people, no matter how much they love their furry friends, can’t seem to fathom the thought of them having personhood rights. And why is that? The two biggest issues forming the base of the opposition are self-interest and the concept of non-people having people rights.

Taking a look at the first point, giving personhood to pets can be seen as a slippery slope. There is a great fear that if the neighbor’s dog gets rights, then what’s stopping those rights from extending to that tasty fish you eat at Red Lobster or KFC goodness? Let it be known that I am no vegetarian. I think this argument has two major flaws.

One, it completely ignores the possibility of strict parameters based on an animal’s species and intelligences as there are already scientifically ranked hierarchies of animal intelligence (also known as cognitive ethnology). Animal intelligence is measured with tests that include tool use, problem solving, displays of emotions and consciousness, spatial memory and language acquisition. These tools allow us to create a clear language for discussing animal intelligence.

Secondly, the slippery slope argument is at its core a fallacy in which a person declares that some event (no more meat meals) must inevitably follow from another (specific animal personhood) without any rational argument for the inevitability of the feared outcome. This line of thought fails to account for the ways in which real world scenarios can play themselves out. I find it irresponsible to hold back on protecting intelligent lives in apprehension for lifestyle restrictions that are not in any way set out as inevitable.

In San Diego and Orlando there is a debate heating up over SeaWorld’s treatment of orcas (a highly intelligent species) that has been going on for years. The documentary “Blackfish” in 2013 took the issue of captive orcas head on and multiple awareness groups have arisen to challenge SeaWorld to face the public over the controversies detailing the physical and psychological damage that orcas experience in captivity.

SeaWorld’s only public response to the film has been a website titled “Truth about Blackfish” while calling the documentary propaganda pushed by animal-rights extremists.
As a corporation, SeaWorld has more rights than the animals in its care despite the mounting evidence that captivity is shortening the “Shamus'” lifespans by half a decade among other major health issues.

I only wonder what amount of animal rights would end debates such as this once in for all. It is slowly but surely becoming probable that the future will hold positive changes in the case of pet personhood.

As more neurological research and ethical debates build the background of legal cases regarding animal rights, it is difficult to refute the shift in attitudes towards what personhood really is and who (or better what) deserve it.

Erin Degler is a College junior from Orlando, Florida.