Perfectionism, The Bane of Emory Students 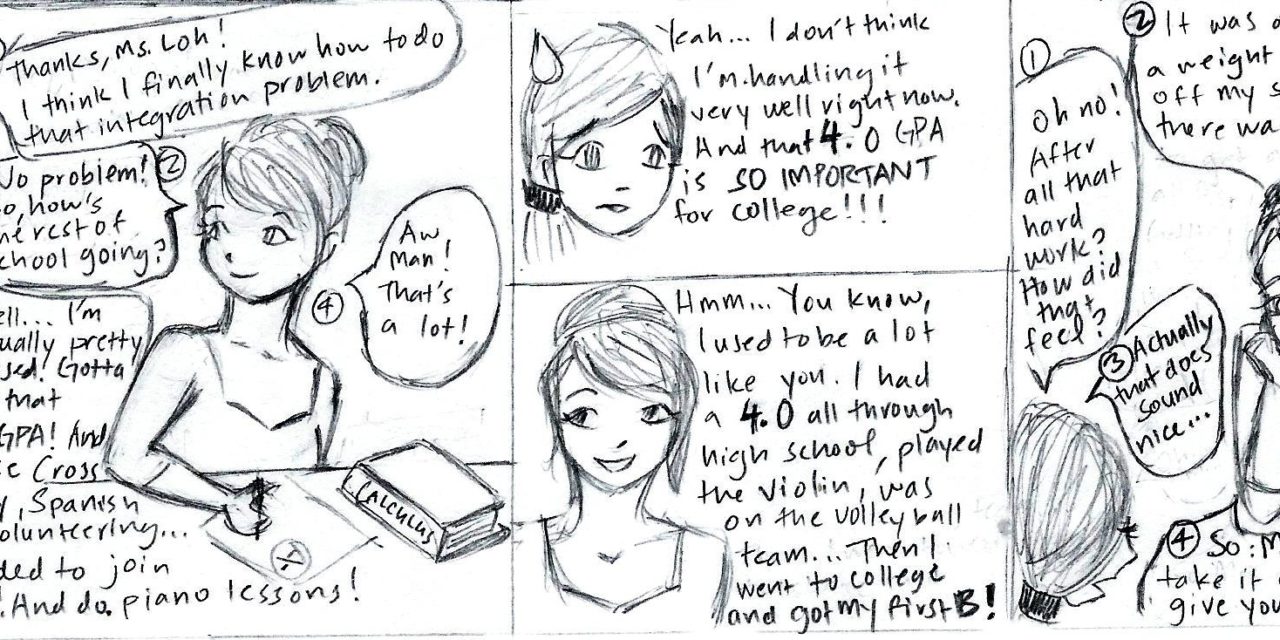 John Steinbeck once said, “And now that you don’t have to be perfect, you can be good.”

Students at Emory feel the effects of perfectionism widely. The highly selective standards set for us to enter the University required us to be overachievers on our Common Applications. We were presidents of three clubs, captains of sports teams, worked part time jobs and maintained incredibly high GPAs and standardized test scores. And although each of us has a specific characteristic that makes us unique, it is fair to say that Emory students are extremely well-rounded and talented in a variety of aspects.Such a desire for achievement and well-roundedness may have led to a personality trait often seen as advantageous in the corporate world: perfectioni 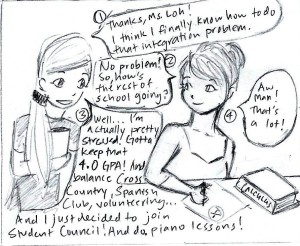 sm. At times, perfectionism can make us feel unstoppable, as if we are capable of being the best at everything we attempt. But when we arrive at a university with similarly talented and unique people, we may feel out of place. Suddenly, we’re not the best anymore. Suddenly, we’re on a level playing field.

This is especially true in today’s generation, where humanistic psychology promotes the belief that “everyone is special.” When we were young, most of us were handed soccer or baseball or softball trophies no matter how poor our performances. We were made to believe that we were praised based on achievement, and perhaps we believed we were the only ones who were “special” in our class.

But with this kind of culture comes a lack of criticism and disapproval. By definition only a few of us can be “special.” Few of us are good enough to be good at everything. Thus, our lack of exposure to failure in this day and age may lead to our fear of it. After all, many of us do fear the unknown. 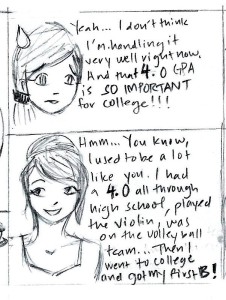 When successful, the trait of perfectionism has a fatal flaw, and that is it masks who you truly are from yourself. Perfectionists tend to derive satisfaction from achievement and success, because from a young age they’ve been constantly praised and touted for everything they’ve attempted. They don’t understand what they truly enjoy or what they are intrinsically motivated to do. Even if they do, they don’t put the effort into their passions to optimize their potential, because they feel like they need to be perfect in a variety of fields. 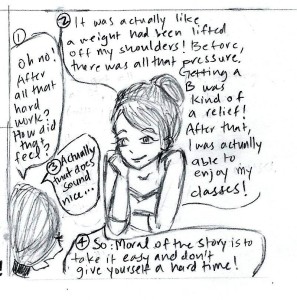 Although perfectionism is sometimes seen as a positive trait for success, it can be extremely detrimental to one’s health and lead to the development of an unstable mentality. Perfectionists often have a mindset that everything they attempt must be given their “all or nothing.” They either achieve mastery in the field, or they fail at it. Perhaps they are good at it without realizing it themselves.

Perhaps, talent isn’t important in the slightest in their lives. For example, a perfectionist may become incredibly distraught after playing Ultimate Frisbee with their friends because they feel like they weren’t good enough at throwing and catching the frisbee.They might spend time every day practicing frisbee for the next week, even though they only play Ultimate Frisbee once every two months. And perfectionism also leads to immense problems of anxiety, obsessive compulsive disorder and depression, especially among college students struggling to balance academics, employment, athletics and social lives that demand a lot from them.

Perfectionists often have cruel self-talks whenever they fail to meet their own unrealistic expectations. “Why didn’t you get a 100 on the test? If you only studied three more hours … ” “Why are you not as fit as he is?” “Why don’t you have many friends?” These are just some examples of perfectionist thoughts that go through my head, because I identify as one and see it as one of my greatest flaws.

However, the other day, I stumbled upon the Steinbeck quote while reading an article and it struck a chord with me. I realized that I fit the criteria of a perfectionist, and I was never happier as a result. And I realized that even attempting to follow Steinbeck’s advice would be a step in the right direction. The important part of life is stepping up to the plate, and whether you strike out or hit a home run, at the end of the day you tried and gave it all you had, and that’s what matters.