According to the Code of Elections, a runoff election occurs after no candidate secures over 50 percent of votes in the open election. The winner of the runoff must only win by a plurality.

Palmer said in an interview with the Wheel that he is looking forward to jumpstarting his presidential obligations.

“We have to fill the [SGA] executive board … and reach different [clubs] that have been marginally excluded from student government,” Palmer said. “There are also things in the elections code that need to be rectified, namely with the Engage transition.”

Palmer stated that the biggest difference between his platform and the previous administration’s agenda is that there will be no “power vacuum” related to decision making. Instead, he said his presidency will be focused on making slower, informed decisions.

“The moment there’s a crisis or internal issue, I’m not going to immediately lash out with a big email blast … or make a unilateral decision,” Palmer said. “I hope [SGA] will become a positive reflection of the student body and of Emory as a whole.”

Former SGA President Dwight Ma (17Ox, 19C), who fired Palmer from his position as chief of staff in October 2018, said he does not believe Palmer will be a good representative of the student body.

“I doubt Ben’s ability to keep his promise to the student body, as he has a tradition of not following his promises,” Ma said. “After he was removed as chief of staff, he was very unethical … he cannot represent the student body.”

Kidd did not respond to comment by press time.

The initial election exhibited various voting access issues, Elections Board Chair Justin Cohen (20C) said. Some freshmen were initially unable to vote, and for many students, Microsoft Outlook marked an email containing the link to the online ballot as spam.

Another change on the online ballot came through a self-selection option, in which voters could self-select their class year to receive a ballot with their respective class candidates. Previously, voters automatically received a ballot that contained candidates they were eligible for according to the amount of credit hours they obtained.

“The self-select page was the best option to make sure that voters are voting for their respective class,” Cohen said. 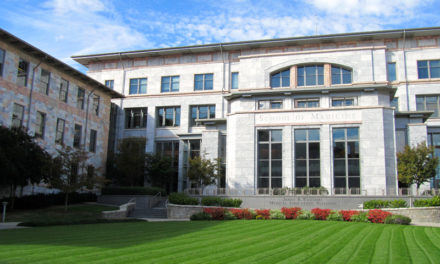 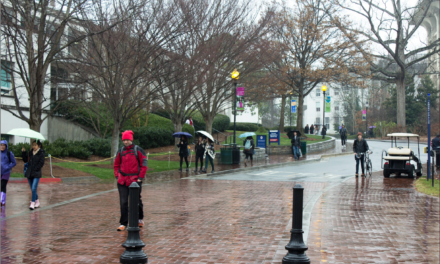 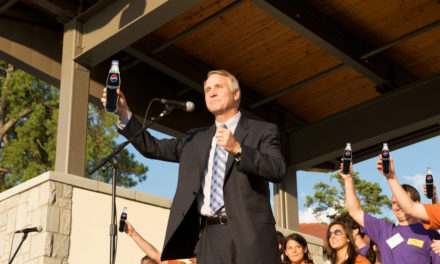