A new Campus Life Center (CLC) on Emory’s Oxford campus is set to be completed by January 2019, adding a central space for students, according to Oxford College Dean of Campus Life Joseph Moon. Construction on the project will begin shortly, Moon said.

The CLC will be two stories tall and built as an addition to Lil’s Dining Hall, the former main dining facility at Oxford. The project will cost $16.7 million, according to Vice President for Campus Services Matthew Early.

The CLC will include a campus bookstore, game room, demonstration kitchen, after-hours food services and spaces for student organizations, according to Moon.

Moon said Oxford has been in need of a new central space for students, but other projects were prioritized. Candler Hall at Oxford currently serves as a student center, but Moon said the building is “inadequate” for the number of enrolled students.  Oxford College enrolls nearly 1,000 freshmen and sophomore students total.

“This has been a decades-old need of [Oxford’s campus],” Moon said. “It’s also for our campus culture — to be a hub destination for students.”

Candler Hall might serve as a welcoming space for prospective students after the CLC’s construction, but no plans have been finalized regarding the hall’s next function, Moon said. The new CLC will also allow Campus Life to recentralize in Candler Hall, which will make it easier for students to locate Campus Life offices.

“[The new CLC] be a place for students to hang out, buy books at the bookstore, get something to eat or just have meeting space,” Moon said. “Oxford’s enrollment is just under 1,000, and we need space for students to congregate. The old DUC [Dobbs University Center] on the Atlanta campus, for example, had office space for groups like SGA, and we’ve never had any student organizational space.” 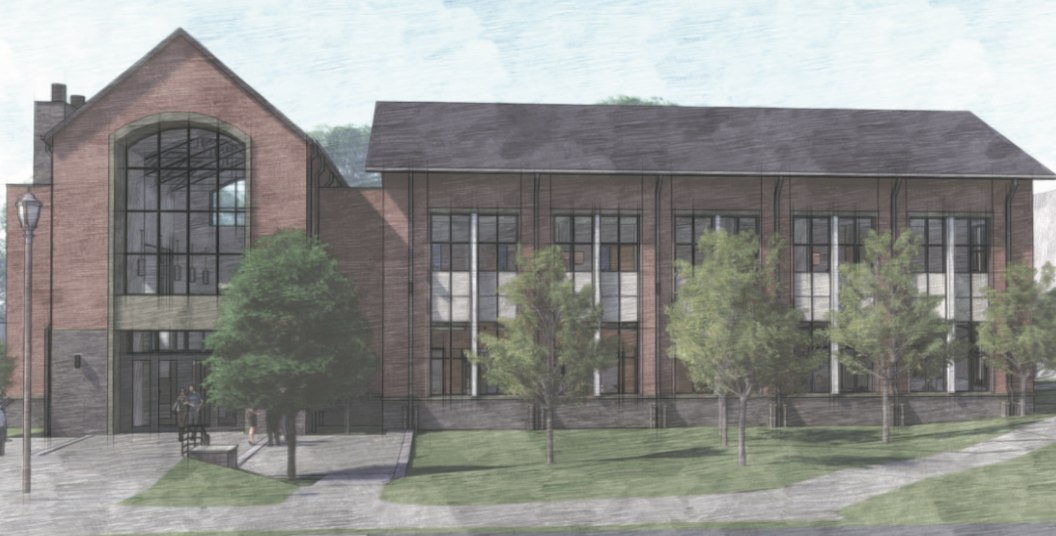 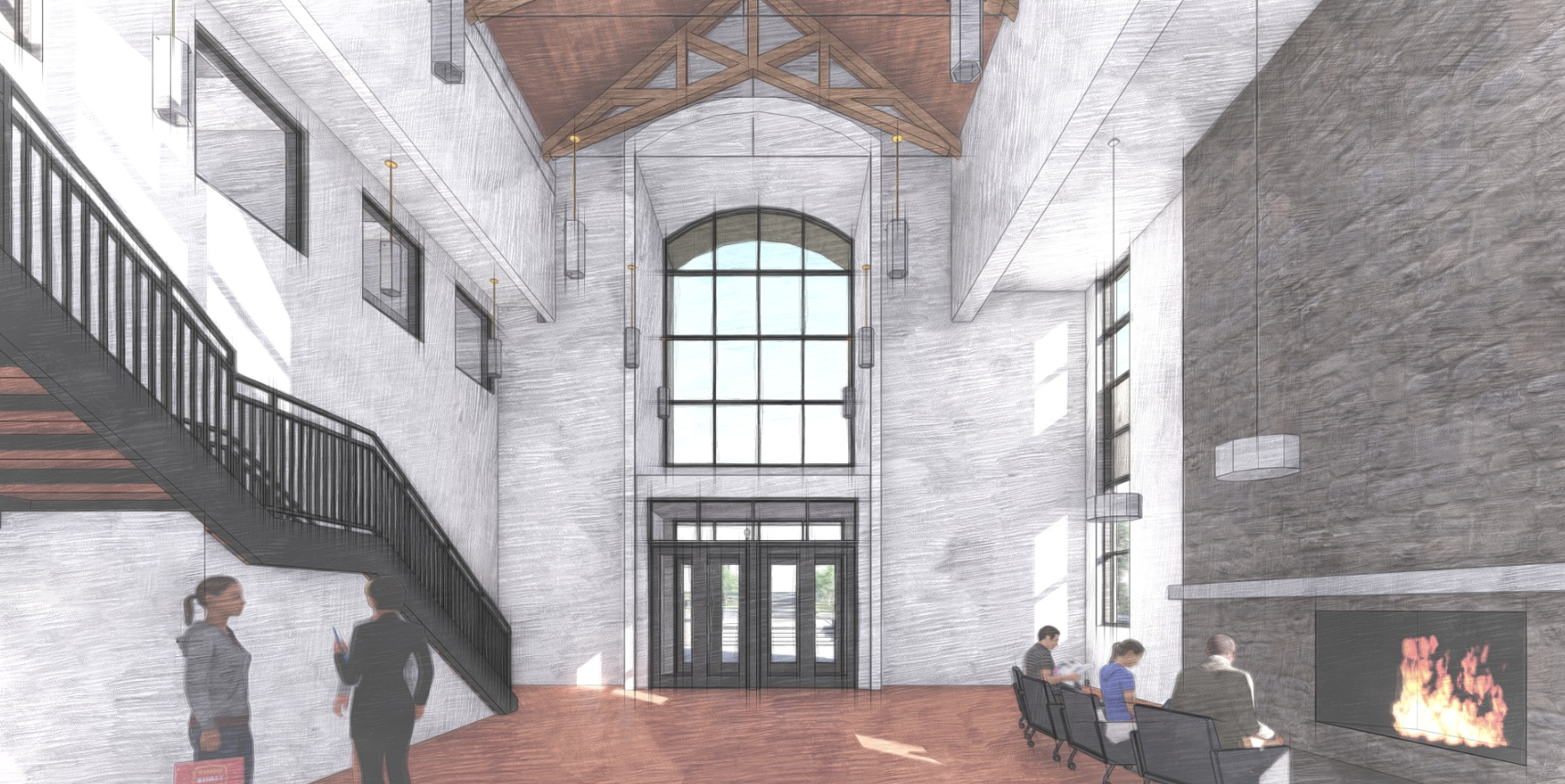 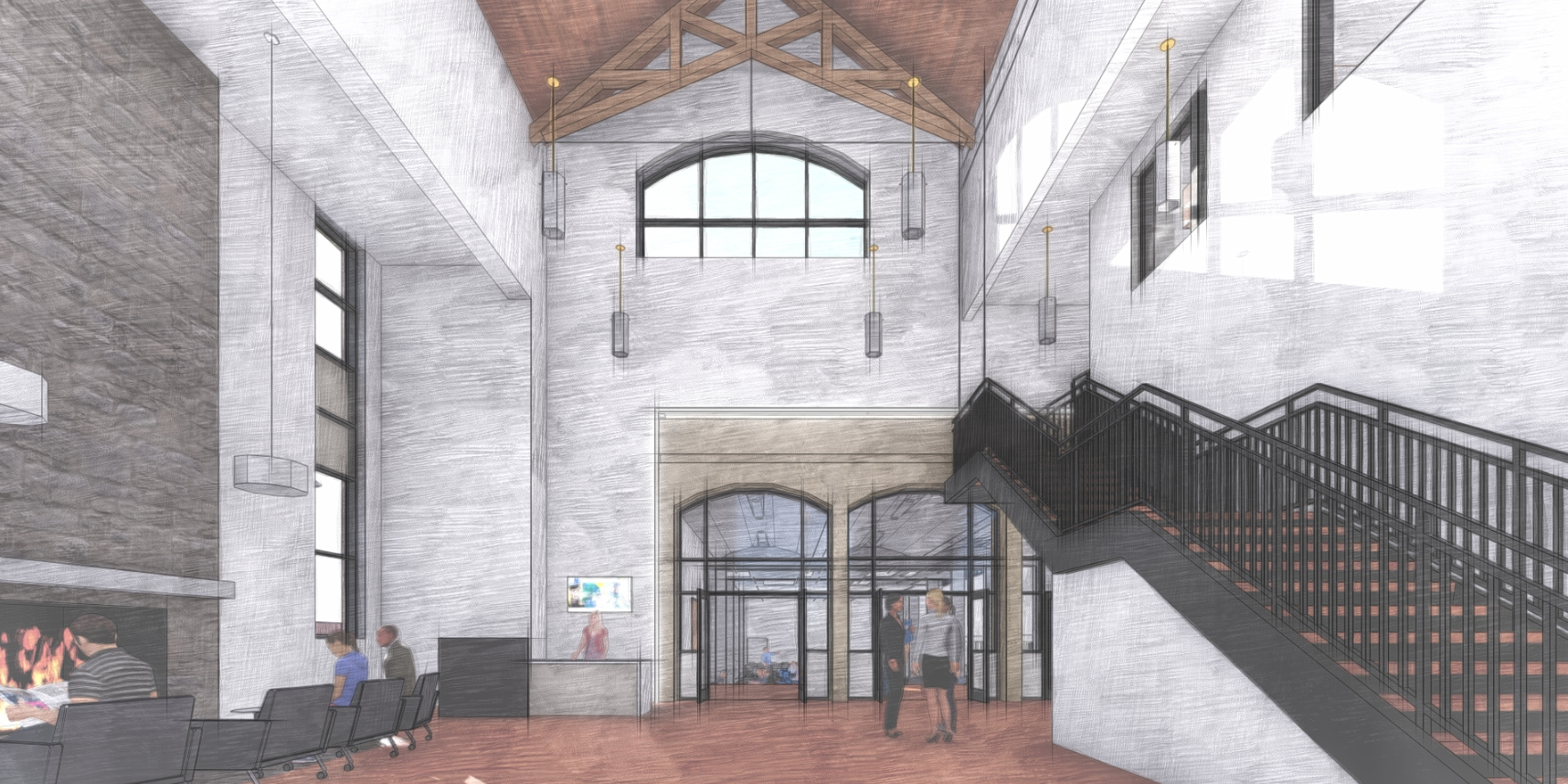 The new CLC on the Atlanta campus is slated to open in May 2019. The building is in the final stage of coating the exterior with paint, and construction crews are currently working on the mechanical, electrical and plumbing systems, according to a Sept. 25 newsletter.

“I feel that the addition of extra space where students can collaborate and study can help to enrich the experience of Oxford students,” Rupani said. “When I was there, they had a lack of study spaces during the exams, and the library wasn’t open for 24 hours.”