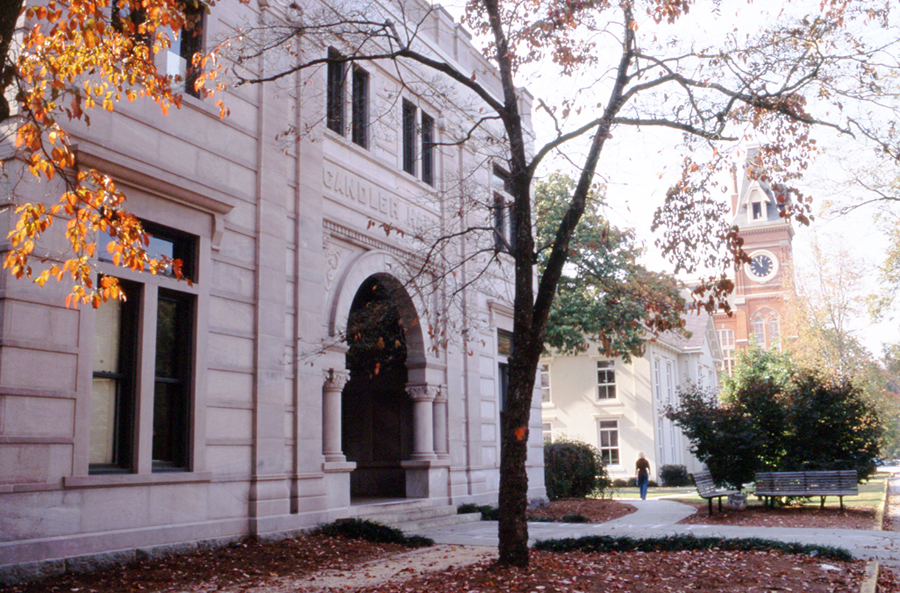 Oxford College will offer an on-campus COVID-19 vaccination site on Wednesday, March 31 from 11 a.m. to 3 p.m. in Candler Hall, Dean of Oxford College Douglas Hicks announced in an email to Oxford students on Monday.

The clinic will offer the Moderna vaccine to students 18 years and older. Hicks encouraged students to cancel their existing appointments to the first dose elsewhere and sign up at the Oxford clinic instead. The email included a link to sign up to be vaccinated at the clinic.

The clinic will return to campus on April 28 to administer the second dose of the Moderna vaccine to students, ensuring that all students who use the clinic will be fully vaccinated before the end of the semester.

The pop-up clinic opens up an opportunity for students like Richard Hsu (22Ox) to get vaccinated. Hsu had originally planned to travel to Emory’s Northlake Mall vaccine clinic in Atlanta on April 15 to get his first dose.

Vaccines will be administered to students this Wednesday at Candler Hall. (Emory University)

After receiving the Monday email, Hsu quickly switched his appointment to Wednesday at the Oxford clinic.

“I didn’t really want to travel to Northlake for a vaccine, and when I saw that I could get a vaccine on campus, that was great news for me,” Hsu said. “So I signed up and canceled my April 15 vaccination.”

On the weekend of March 21, students from Oxford traveled to the Reagan Home Care Pharmacy in Conyers, Georgia after hearing that unused vaccines there were about to expire. Hsu said while he had friends that received their vaccine there, he was unable to because he lacked “reliable means of transportation.”

The Oxford clinic is made possible by a partnership with the Reagan Home Care Pharmacy.

“I’m thankful for the Oxford administration for securing a capless distribution for a vaccine so Oxford students won’t have to travel all the way over to Northlake for the vaccine,” Hsu said. “That’s just nice to know that a lot of people will have their first dose after Wednesday.”