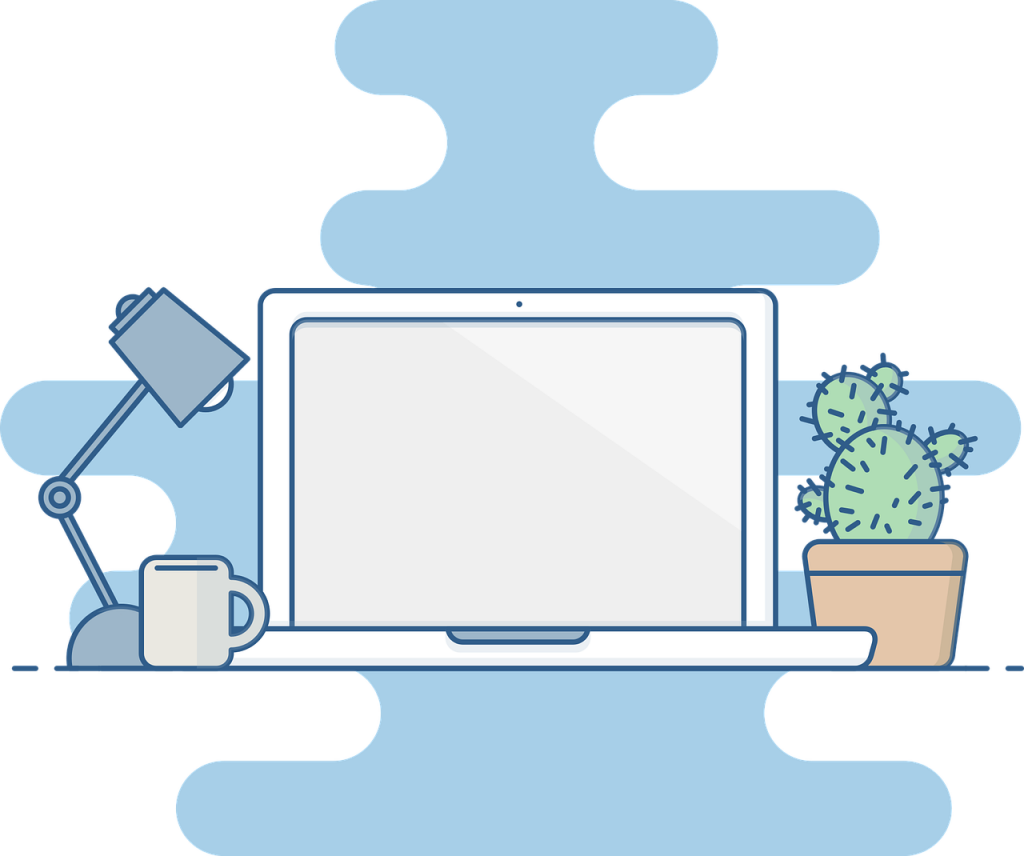 The Portuguese government approved a “right to rest” law this November aimed at creating distinct work-life boundaries for remote workers and their employers, in response to the COVID-19 pandemic and the expanding global workforce. This law, an adaptation from other European countries like France and Spain, would prevent employers from contacting employees after normal work hours and obligate their employers to pay for additional expenses like electrical and gas expenses incurred from remote working. Countries like the U.S., which are becoming increasingly reliant on remote work, should apply more appropriate laws to fit their new paradigm not only as a moral imperative but also as an economic one too.

The pandemic has only expanded the already growing remote workforce. This shift to remote work exacerbates issues like supervisor abuse and overall worker stress. Given the ubiquity of remote work, the U.S. should adopt a new “right to rest” law in order to help address the mental health crisis stemming from workplace abuse. Doing so would alleviate the additional stress that remote workers face, creating a happier and more productive workforce.

Financial stressors like increasing gas and electricity bills are also partially to blame for the growing mental health concerns. According to one interviewee in a Project Include study on remote workplace harassment, she endured a toxic work environment until she found a new job because she couldn’t afford to lose a paycheck during the pandemic.

Similarly, many low-income or working-class Americans are overworked and have to sacrifice their mental well-being just to work. Because bosses know that low-income workers are replaceable, they aren’t incentivized to create a healthy work environment catered to the mental health needs of workers. This leads to strict work conditions, job insecurity, and a lack of promotion opportunities which in turn takes a negative toll on the mental health of workers, specifically those with low wages.

If companies were forced to reimburse employees for at-home work expenses, it could improve the mental health of workers by reducing financial stressors. Workplaces that cater to the mental health concerns of workers actually have more productive work environments as they are more likely to show up and be more attentive, which increases profit for the company. This would also lead to long-term economic growth for the economy as the individual components would all become more efficient. Therefore, adopting the “right to rest “law and obligating bosses to pay for work-related expenses incurred at home is of utmost importance in principle and in profit. Expressing and addressing concern for the mental health of your workers especially those facing new challenges is not only the right thing to do but it would also pay off for the company and the economy as a whole.

The U.S. should look to establish protections for all U.S. workers and prioritize people who face new challenges as an indirect result of the pandemic. Implementing these “right to rest” laws would do just that by providing protections to the mental health of remote workers and thus aiding our economic growth. Adopting these laws is not only an economic need but a human rights issue. Workers have always been and continue to be the backbone of our economy; they deserve the right to rest and leisure whether they work in person or remotely. 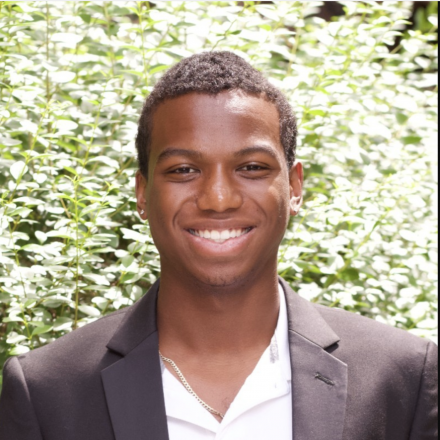 Kyle Chan-Shue (he/him 24C) is from Harlem, New York, majoring in economics and psychology. Outside of the Emory Wheel, Kyle is an undergraduate macroeconomic researcher. In his free time, he enjoys taking car rides and listening to Rod Wave.