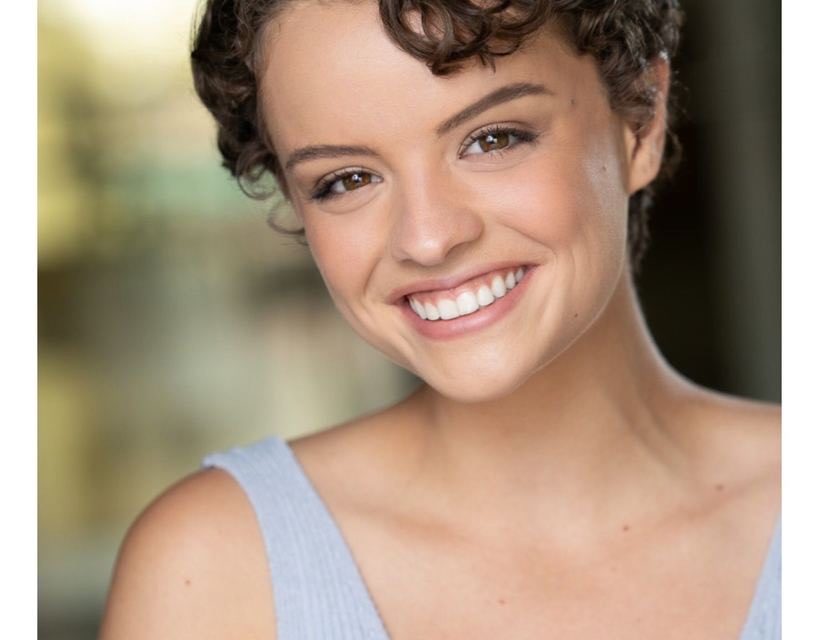 By night, 19-year-old Carolyn Oursler (22C) sings and dances onstage in the ensemble of “Mamma Mia,” a production by  The Legacy Theater in Tyrone, Ga. But, Oursler is more than just the youngest cast member in the production. By day, she is a full-time student at Emory University.

Oursler proves that balancing student life with a time-intensive passion like theater is possible. Besides pursuing a theater major, Spanish minor and arts management concentration in the Goizueta Business School, she commits a large portion of her time to “Mamma Mia.” Oursler maintains that her theater professors’ support, as well as effective time management, are essential to managing both areas of her life.

“At Emory, being a theater major, my professors understand and encourage [performing],” Oursler said. “All of our professors are actively working in the Atlanta theater community … They are happy to accommodate.”

Tara Myers, a teaching specialist in Emory’s Dance Program and Oursler’s jazz dance instructor, remarked that Oursler never asks for accommodations due to her hectic schedule.

“[Oursler] is an exceptional student in many ways,” Myers said. “She works super hard all the time and comes to class happy and excited to be there, and ready to work.”

Oursler finds that her time management ability heightens when she’s involved in a production, despite rehearsing according to various schedules. Some rehearsals span 10 hours a day for six days in a row.

“I love it so much that I’m getting my homework done, going to sleep on time, going to the gym and eating healthy because I have such a big goal to focus on,” Oursler said. “I don’t have any time to waste.”

Unlike Oursler’s high school productions, which afforded the cast two months to memorize lines and choreography, “Mamma Mia” requires a much quicker turnaround. Actors are expected to learn all lines, song lyrics and choreography within three 10-hour rehearsals and three weeks prior to opening night on Jan. 24. Although Oursler did not have to memorize any lines, she was expected to master the “Mamma Mia” ensemble choreography and lyrics before the first show. The cast will perform for six weeks, with a total of six productions per week.

At Emory, Oursler concentrates on jazz dance, which is the most applicable style to theater. Myers helped  Oursler focus on technicalities and polishing the performance aspect of her dancing.

“Technical aspects would allow her to progress and make it through auditions, so those are the things we started to work on first,” Myers said.

After investing much time into dance and singing classes and rehearsals, Oursler has become impervious to stage fright. Auditions, however, still invoke some nerves.

“You only have 60 seconds to sell yourself,” Oursler said. “It’s a completely different mindset and process than working on a whole project, because then it’s about getting into the character and embodiment, whereas an audition is a marketing plea.”

While the fast-paced theater world may seem daunting, Oursler has had over eight years of experience with dancing, acting and singing — more than enough experience to help her master her ensemble role in “Mamma Mia.” According to Executive Director of Hickory Ballet and Performing Arts and Oursler’s longtime voice coach Leanna Bodnar, Oursler’s success lies partly in her strong sense of pitch and openness to critique.

“She was very determined and very intentional with her lessons,” Bodnar said. “She was good at thinking and applying the corrections I would give her. It can take years to develop these skills, but I think she learned really fast.”

Myers also commented on Oursler’s eagerness for feedback and noteworthy willingness to work.

“It’s hard to find people who are receptive to corrections,” Myers mentioned. “You have to be willing to hear it.” 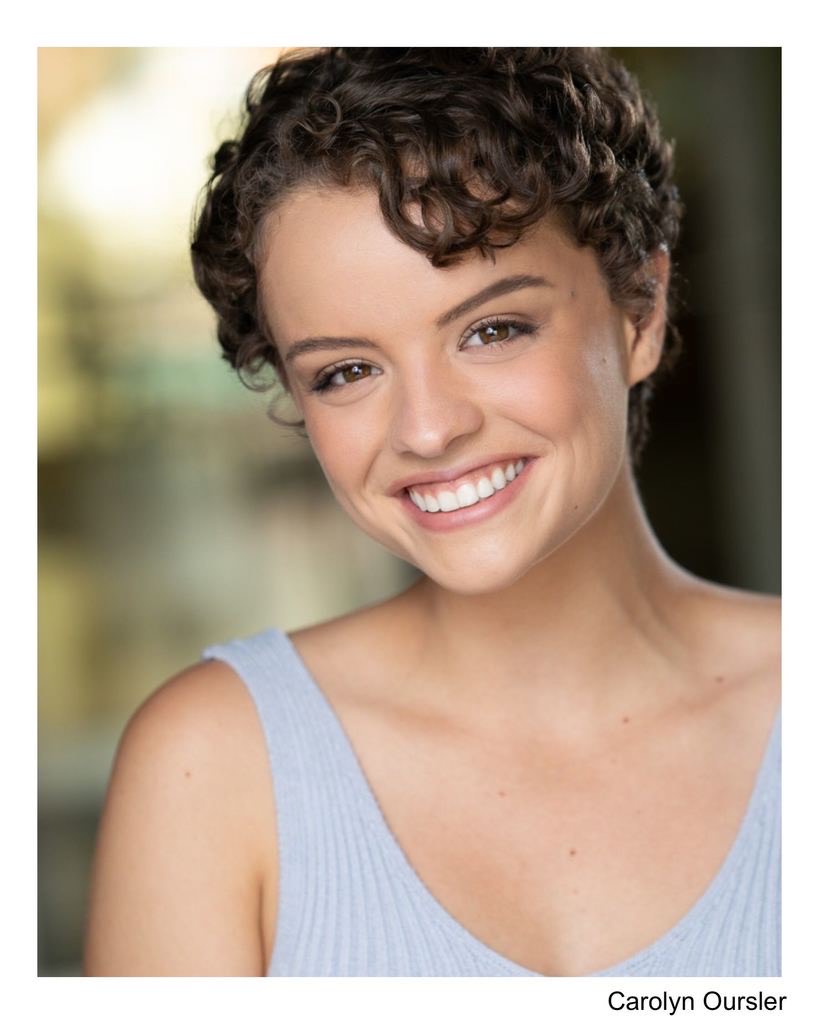 Bodnar, who performed professionally for over 20 years, attributed Oursler’s ability to secure roles in professional productions such as “Mamma Mia” to her knack for quick learning and her persistence.

“She holds herself to a high standard, but doesn’t beat herself up if it doesn’t go well,” Bodnar said. “She just keeps trying and putting forth [a] good effort. That, mixed with her talent, puts her on a fast track to be successful.”

Oursler’s interest in theater began to manifest as early as elementary school. Her K-8 school required every student to perform in a play as a part of the curriculum. Her passion grew soon after that. By 13, Oursler was craving larger roles and enrolled in voice and dance lessons to hone her skills. She also became more involved in community theater — not only acting, dancing and singing in musicals, but also learning about the industry’s educational and administrative sides. Oursler interned at a community theater office during her junior year of high school, and began teaching dance and theater to young children at the Green River Preserve summer camp in 2018.

Her background in theater administration and education, combined with her recognition of job instability in the arts, led her to Emory.

“I knew that I wanted to study theater, but I didn’t want a strictly theater program,” Ousler said. “It’s a really unreliable field, but I know that Emory is great at showing us other careers in the industry so that [we] can pay [our] bills and have the freedom to pursue the artistic fulfilling side of things.”

Her conversations with older cast members of “Mamma Mia” have helped her determine a sustainable career plan following graduation.

“The great thing about being in a show with more experienced people is that I’m able to talk to them about how they create stability,” Oursler explained.

Oursler will be involved in the production of “Mamma Mia” until March 1. After the show comes to an end, she hopes to continue her studies in Spanish and arts administration at Emory, with the ultimate goal of eventually landing a theater job with flexible hours that allow her to perform by night.

Oursler’s parents also advised her to study theater at Emory. Oursler stated that she has always felt pressure from herself to pursue the most traditional academic career, but that it was her parents who supported her decision to stray from that

Oursler also finds support and community within her theater fraternity, Alpha Psi Omega, and her sorority, Pi Beta Phi. On top of her theater and academic commitments, she finds time to serve as a S.A.F.E. Greeks liaison.

“I work with organizations on campus to talk about how to have respectful relations in college hookup culture,” she noted.

After the curtain closes on the current academic year, Oursler plans to pursue more opportunities in the arts.

“I’m hoping to stay in Atlanta this summer and keep performing, and then teach theater,” Oursler said. “I really want to teach at the Alliance Theater.”