Last week, the University announced that five new Greek organizations are in the process of potentially establishing themselves at Emory with the goal of opening their doors for the upcoming spring semester. Four of the organizations – fraternities Sigma Beta Rho, Lambda Upsilon Lambda, Lambda Theta Phi and sorority Theta Nu Xi – may join the Multicultural Greek Council (MGC), which is currently represented at Emory by just three organizations.

In addition to being members of the MGC, Lambda Upsilon Lambda and Lambda Theta Phi will be members of the National Association of Latino Fraternity Organization (NALFO). Sigma Gamma Rho, a member of the National Pan-Hellenic Council, will seek to reestablish its Pi Omicron chapter after disbanding in 2007 due to low membership, the Wheel reported last week.

We at the Wheel are pleased to see that the University is taking steps to diversify its Greek community beyond the scope of the organizations already on campus. Given the cultural diversity exhibited on Emory’s campus, we believe that it is important to have a variety of multicultural Greek organizations on campus in order to facilitate diversity. The addition of two more Latino-oriented fraternities would be especially exciting, given Emory and Metro Atlanta’s thriving Latino communities.

This year has seen significant changes in the way Emory organizes and orchestrates Greek life, namely the inception of the Greek Conduct Review Board. Although dissidents might argue that Emory is planning to add Greek organizations to its roster without the demand from the student body necessary to sustain them, we believe adding these organizations could be part of a greater vision for Emory’s Greek community.

Going forward, we hope that the existing Greek organizations at Emory will make every effort to welcome their new, multicultural neighbors. We also hope that the Interfraternity Council and Intersorority Council will work with organizations such as the MGC and NPHC to ensure that a social bridge does not divide them. We wish the new organizations the best of luck and look forward to having them join the Emory community. 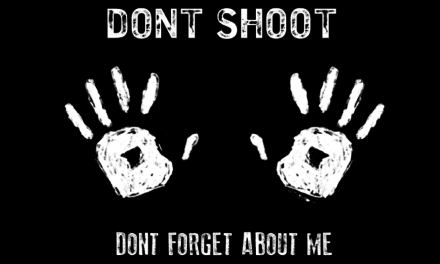 Violent America: From Newtown to Ferguson 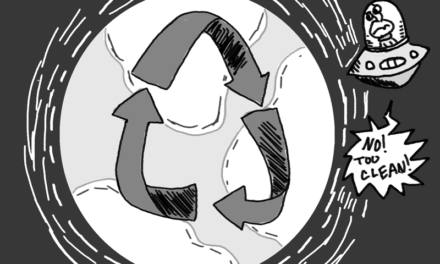