Buying organic groceries comes at quite a high price, but people justify it with all of the nutritional benefits of eating all-natural. It’s just too bad there really are none.

A recently published paper by Stanford University demonstrated that there are no “marked health benefits from consuming organic versus conventional foods.”

This paper used meta-analysis – the process of consolidating data from previous experiments and papers – to look at the aggregate results of a previous 237 studies, the largest analysis done to date. The results showed no significant differences in the nutritional values of organic fruits, vegetables and meats.

There were some differences in organic products, such as lower levels of pesticide residues, though both organic and conventional foods were under the levels required by the Food and Drug Administration (FDA). Additionally, organic meats contained less antibiotic-resistant bacteria. The effects, if any, of these small levels of pesticide residues are unclear, and all bacteria should be killed if food is cooked correctly.

This study does have a significant downside. It is not a long-term study and only looked at the food samples. There are no studies out that look at the health effects of individuals eating organic versus conventional food over long periods of time.

While not all people buy organic food purely for the health benefits, farming conditions and taste of the food are both considerations that should be made whenever purchasing groceries. Health is definitely an aspect that had been accepted by the general public (myself included) unflinchingly up until this point.

There are two possibilities that might explain this mindset.

First, it could be that these organic foods, and places that sell them, are normally more expensive and thus are just assumed to be “better” for the consumer. Sometimes, price and credibility go hand-in-hand.

Second, it could be the by-product of the advertisement campaign for a healthier lifestyle by the same stores that are selling all these organic products.

This sort of advertising has successfully convinced people that organic food is healthier than it really is. The study serves as a reminder that we should be wary of what we may hear online or on television. After all, companies, even ones like Whole Foods, are looking to make a profit. They don’t care if they have to lie to you to do it.

A perfect example is the cigarette industry.

When they were first introduced, the tobacco companies were advertising all the health benefits of their product. You heard me right, cigarettes were once lauded as a healthy habit. Tobacco was considered a good weight-loss supplement and, yes, a cough suppressant. At the time, “leading doctors” signed off on one brand after another.

While lawsuits would keep companies from making such hugely false claims today without at least some prior research to back it up, the use of doctors to back claims for our health is just as prevalent.

But it doesn’t stop with cigarettes.

In the early 1900s trans fat was used as a cheap alternative to butter. Advocates of trans fat claimed that their product was healthier for people than the saturated fats in butter. Turns out, it wasn’t true. Trans fat is one of the unhealthiest things you can eat.

I’m not trying to convince you what to eat and what not to eat. You should go to a nutritionist for that. It is just important to stress how willing companies are to lie to you.

Caution is necessary when evaluating any information you’re given. I’m not suggesting you don’t shop at Whole Foods anymore – and by the way, their hot food is fantastic – but don’t fool yourself with ideas that everything you eat there is adding years to your life.

More to Do About Tobacco use 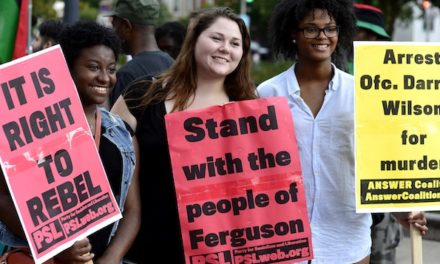 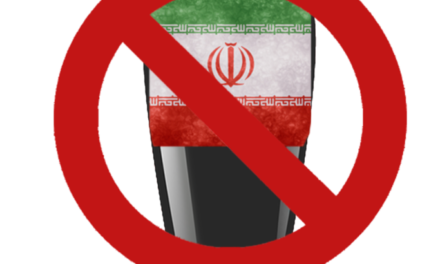