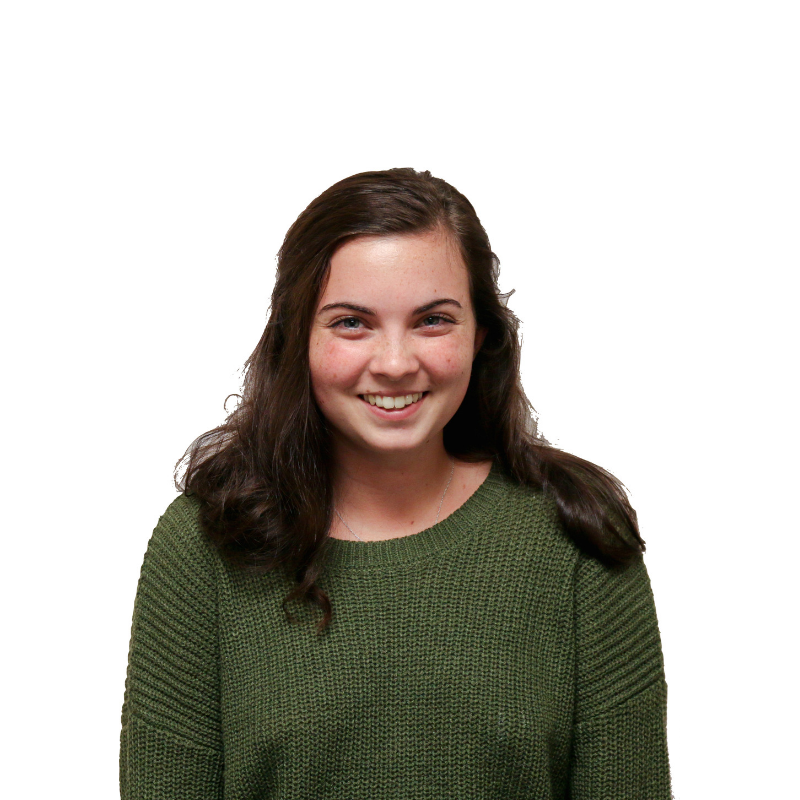 Madison Stephens (21C) is from Little Rock, Ark., and is double majoring in English and political science with plans to pursue a master’s degree in journalism after graduation. Last summer, she interned at the Arkansas Press Association. Stephens is passionate about social justice issues and strives to help foster an inclusive environment at Emory by prioritizing the voices, stories and perspectives of marginalized groups on campus. When not arguing over politics via Facebook, she enjoys reading novels, consuming copious amounts of coffee and napping. 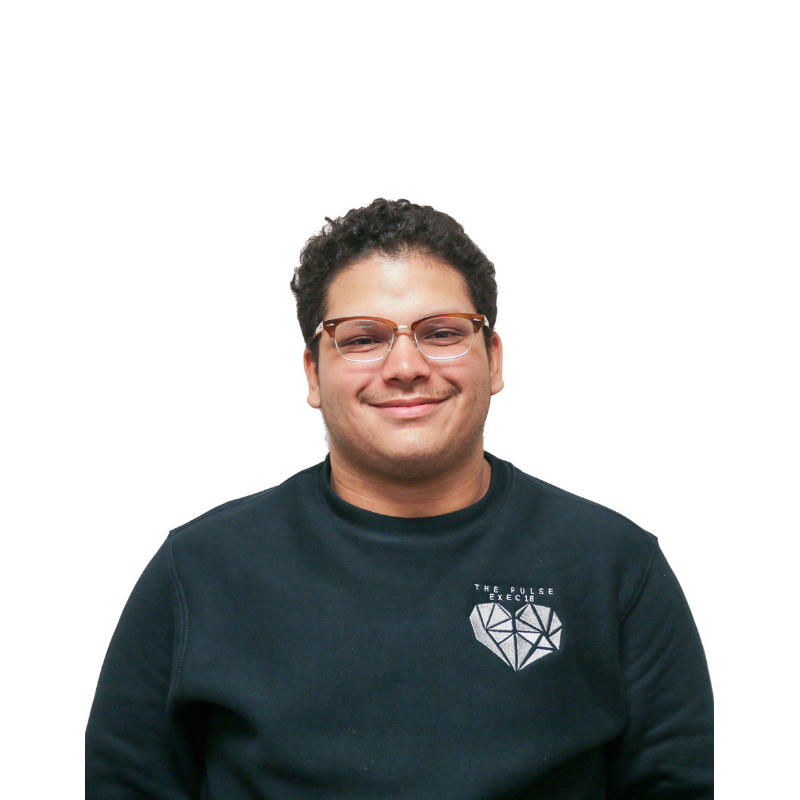 Omar Obregon-Cuebas (20C) is a Puerto Rican from Greensboro, N.C., who is majoring in philosophy. Obregon-Cuebas is a writer, photographer and a bona fide Frank Ocean propagandist. Obregon-Cuebas wrote for the Greensboro newspaper, YES! Weekly, during the summer. His proudest accomplishment is winning the best paper in the University of North Carolina at Greensboro Philosophy Department. He transferred to Emory in Fall 2018. 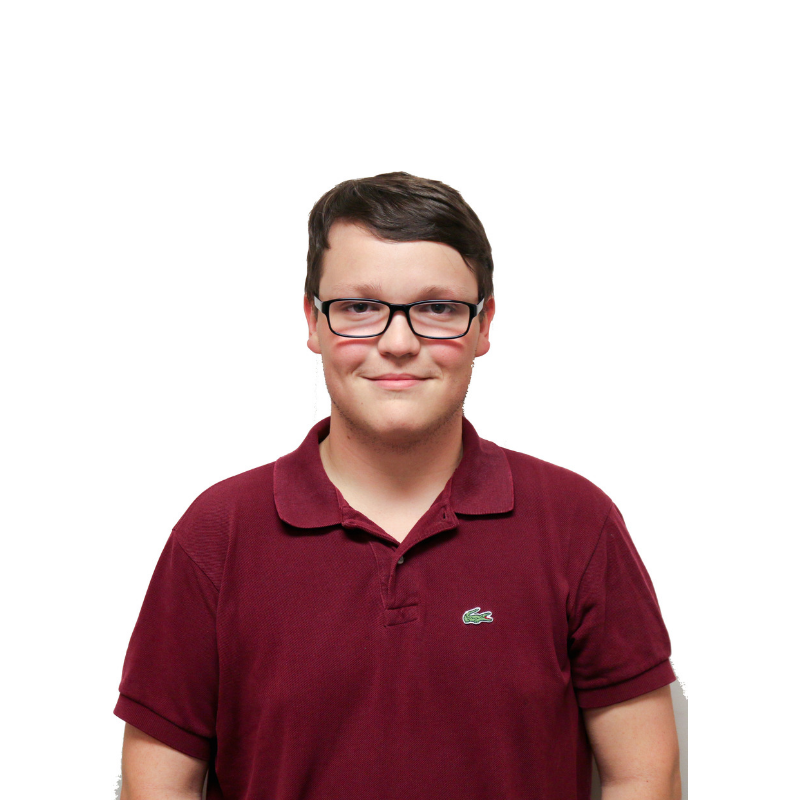 Zach Ball (21C) is from Griffin, Ga., double majoring in history and political science. He is a passionate advocate for social justice and global humanitarian issues, and hopes to work in either higher education or international relations in the future. Ball is an avid reader of political news and opinion and can often be found discussing current events with fellow Emory students. Ball is a staff writer for Emory Political Review. In his free time, he enjoys exploring Little Five Points, listening to music and playing retro video games. 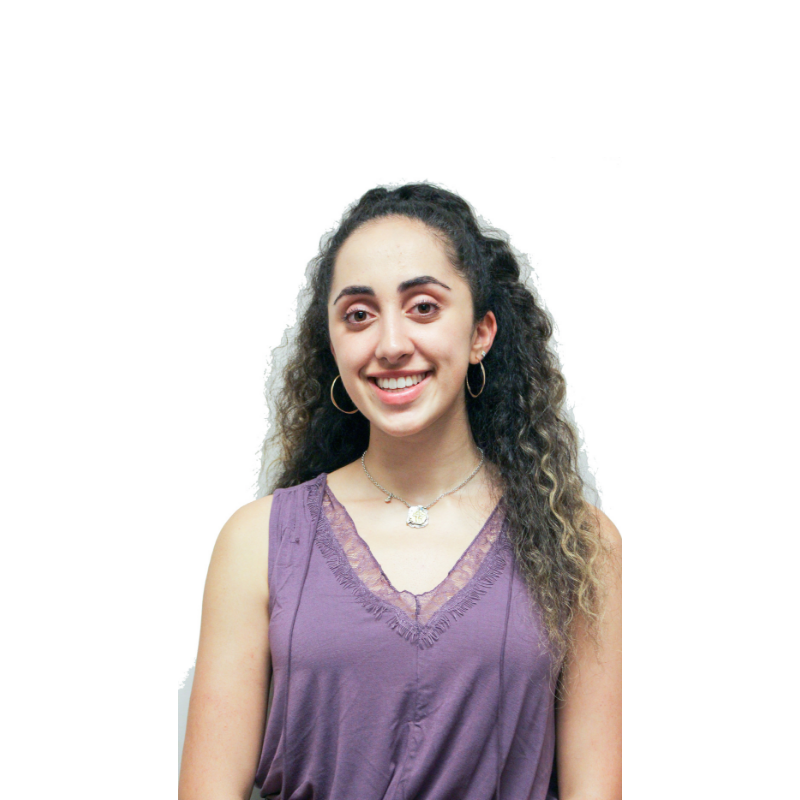 Kimia Tabatabaei (22C) is from Newton, Mass., planning to major in international studies. Her annual visits to family in Iran and involvement in grassroots peace activism have given her a greater appreciation for the freedom of speech she has as an American and for the importance of civil discourse among those with contrasting opinions. In high school, she served as editor of the school paper’s centerfold section and played viola in the Boston Youth Symphony Orchestra. Kimia also enjoys listening to “Waking Up With Sam Harris” and similar podcasts that allow her to hear contrasting perspectives. 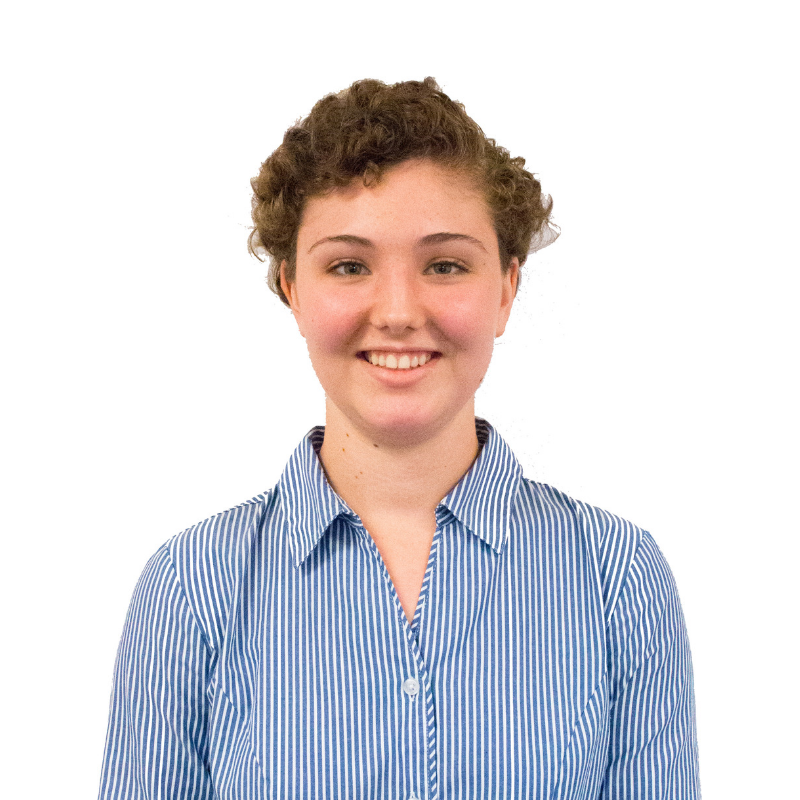 Madeline Lutwyche (20C) is from Baltimore and serves as an opinion editor for the Wheel. She came to Emory primarily for the warm weather and joined the Editorial Board in Fall 2016. Pursuing a degree in mathematics, she enjoys being right and correcting other people’s grammar. She is a diver on Emory’s women’s varsity swimming and diving team and a member of Delta Phi Epsilon. Lutwyche was born in Kilchberg, Switzerland, but her English parents eventually found their way to the United States when she was four years old. 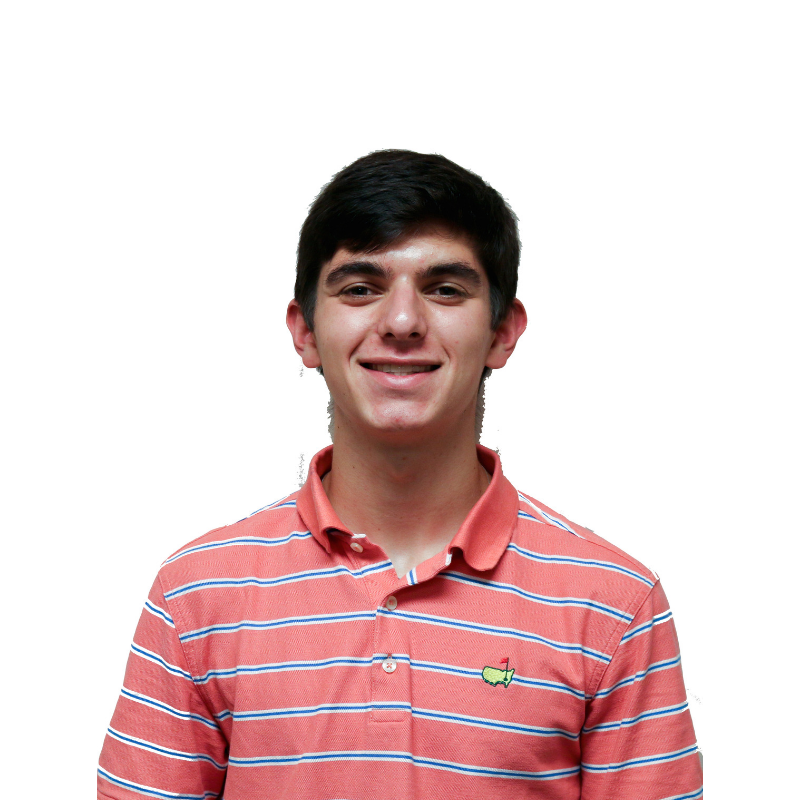 Jake Busch (22C) is a progressive student-activist from Brookhaven, Ga. His primary passions are gun control advocacy, women’s rights, criminal justice reform and poverty eradication. He is currently undecided on his major but is exploring political science, sociology, and philosophy. When he’s not reading for class or fun, you can find Busch listening to Atlanta rap or classic rock. He plans to volunteer for the Atlanta Mission and to determine a consistent eating schedule. Busch is a huge sports fan and cheers for any and every Atlanta team. 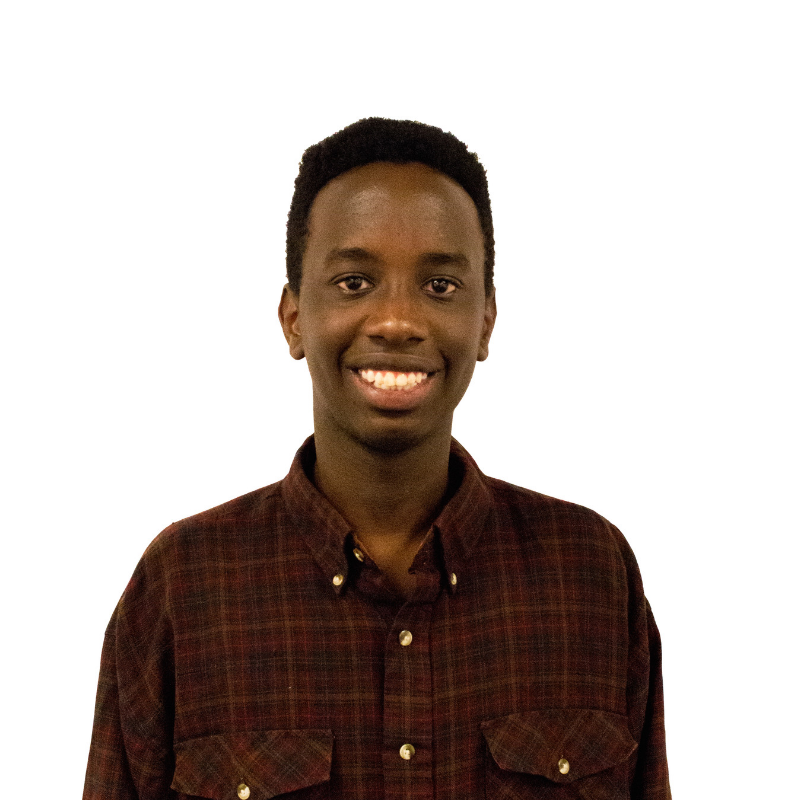 Boris Niyonzima (20C) is from New Milford, N.J., majoring in political science and minoring in media studies. He is involved with the Wheel and Volunteer Emory, organizations that encompass his biggest interests: community service and storytelling. He joined the Editorial Board in Fall 2016. Niyonzima’s op-ed, “Wheel Lacks Black Student Voices: The Need for Diversity in the Newsroom,” placed first for “Best Column” in the Georgia College Press Association’s Better Newspaper Contest in 2018. He spends most of his time talking loudly about hip-hop, his favorite tweets and voting rights. 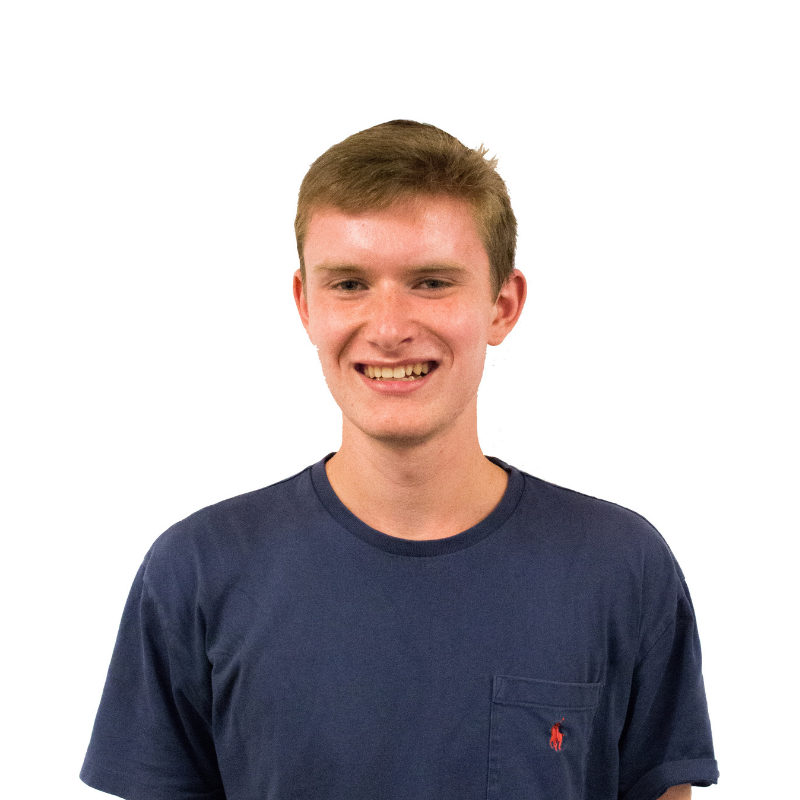 Andrew Kliewer (20C) is from Dallas, double majoring in political science and economics. He was an editor for his high school newspaper and started writing opinion pieces for the Wheel his freshman year. At Emory, Kliewer runs on the varsity cross country and track and field teams and is a Center for Law and Social Sciences fellow. When not running or studying, he enjoys reading about history and current events, as well as winning Lucky’s Trivia. He is passionate about anything related to history or politics, especially environmental and economic issues. 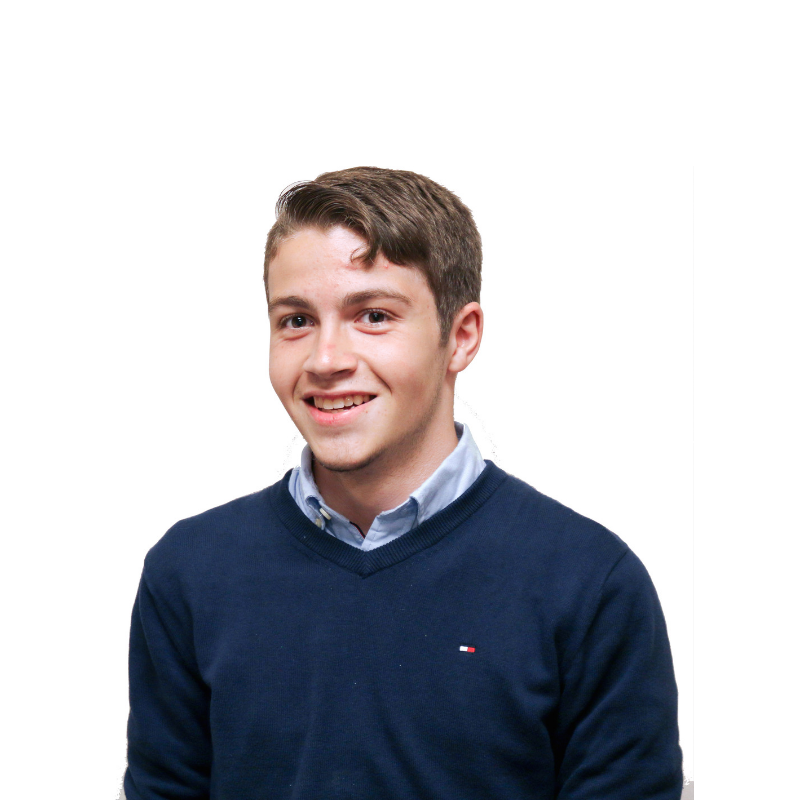 Isaiah Sirois (19C) is from Nashua, N.H., majoring in history, and he also serves as one of the Wheel’s opinion editors. Outside of the Wheel, he works for the Atlanta Urban Debate League and is a Franklin Junto Fellow. He hopes to return to the Gulf Coast that his family hails from after graduation, either during or after law school. When he is not productive, he can be found obsessing over NASCAR, the Baltimore Ravens or fantasy sports; otherwise, he’s probably in the library. 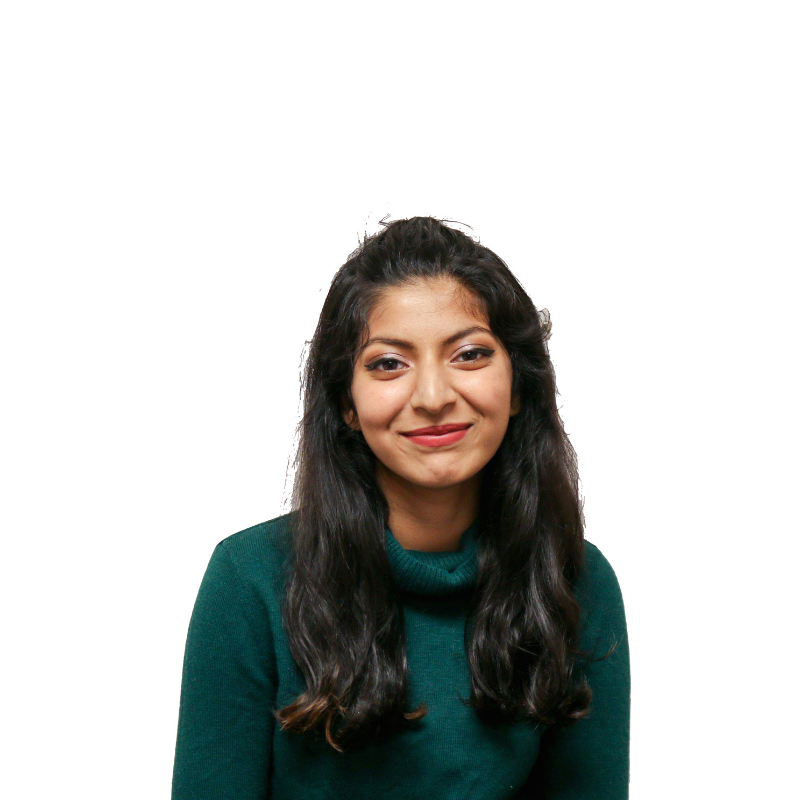 Shreya Pabbaraju (21C) is from Duluth, Ga., double majoring in political science and English and creative writing. Pabbaraju co-hosts the WMRE radio show “The Next Best Alternative.” She is also involved in Residence Life, is a tour guide and is an IDEAS fellow. Over the summer, she worked for the Institute for Developing Nations. When she isn’t writing poetry and short stories, she loves to learn about tea and coffee brewing. She hopes to one day master the art of the pun. If you want to be her friend, buy her kalakand. 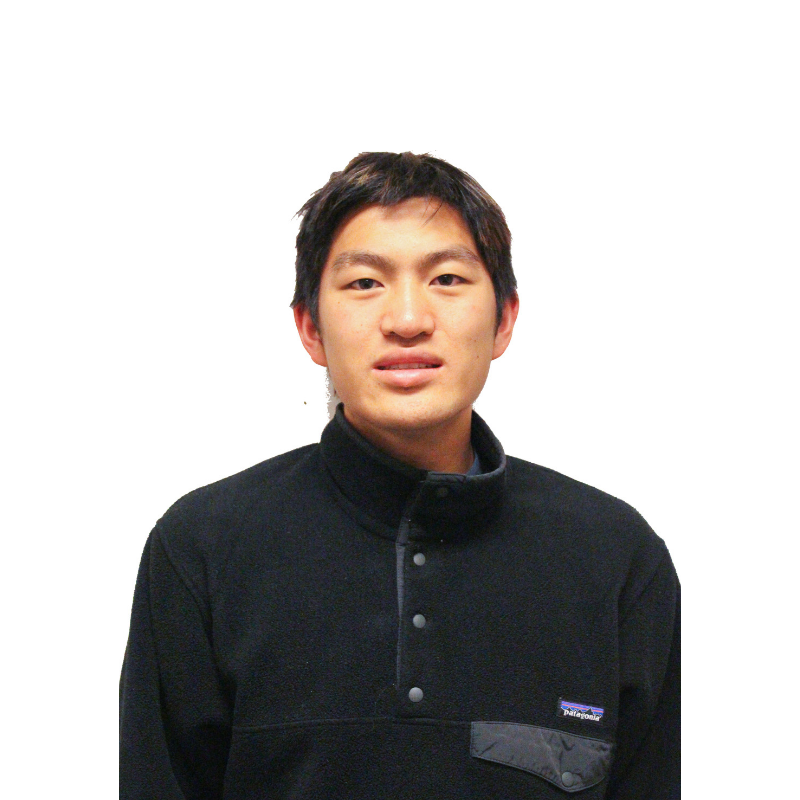 Ryan Fan (19C) is from New York, double-majoring in neuroscience and behavioral biology and English and creative writing, with plans to do Teach for America and later pursue medicine. He runs for the Emory cross country team and is the president of the Odyssey at Emory, having published 192 articles to date. Fan has seen “The Wire” three times through and thinks it is “God’s gift to the Earth.” He claims the show changed his life and persuaded him to seek a career educating and empowering inner city youth.