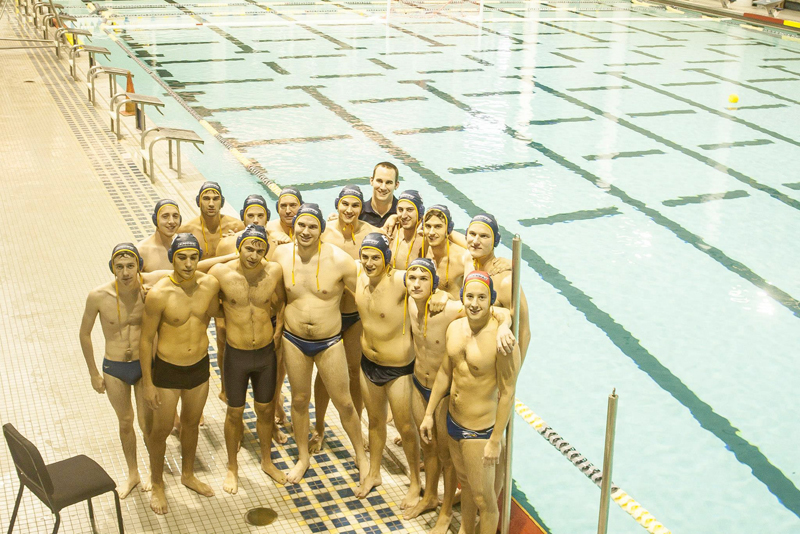 The Emory water polo team is made up of students ranging from 19 to 27 years old. There are undergraduate students, Master’s degree students and students getting doctorates – and they only have eight weeks to play together before the National tournament. For the second year in a row, the men’s water polo team finished in the top four at Division III Club Nationals at Franklin and Marshall College (Pa.) the weekend before last.

Water polo is a historically West Coast and Ivy League Northeast game. For many readers, this may be the first they are hearing of water polo at Emory. As it has began to spread to the Southeast, Atlanta has emerged as a hub for the sport. The team regularly plays with the Dynamo Swim Club in Chamblee and the self-proclaimed gay-friendly Rainbow Trout Aquatics Club in Atlanta.

The sport is played with seven players from each team in the water at a time. The area of the pool it is played in is a maximum of 25 by 20 meters with a floating goal at each end. It is played a lot like basketball – press and double teaming being its basic defensive strategies – in the water with soccer goals rather than baskets.

Players are not allowed to touch the floor of the pool and can sub in and out. The game consists of eight minute quarters.

Emory’s team plays eight regular season games in the fall, broken up into two tournaments. In the spring, the team plays in invitationals and tries to get experience for their newer players. Play in the spring is not limited to students; Emory Coach Lowell Lamb said he uses coaching as an opportunity to continue playing himself.

Emory’s program had to overcome hardships before emerging as the success it is today. After an unknown incident, the team was decommissioned in the mid 2000s. Students started a new team in 2009 but did not qualify for the Collegiate Water Polo Association (CWPA) until 2010. Many high school teams do not offer water polo, especially in the Southeast, so new players seldom have experience with the sport. And all of the other club teams in the Southeast Conference (SEC) are either Division I or Division II. Nonetheless, Emory finished the regular season five and three and placed fourth in the Division III Club Nationals. Two players made the Second-Team All-Division III Club Tournament and another made First-Team.

That success was due largely to Molecular and Systems Pharmacology graduate student and First Team-All Tournament awardee, Paul Musille. He played water polo and swam in high school and on the varsity teams at Division II Gannon University in Erie, Pa. “We have a lot of good players, but we also have the best player in the league, [Musille],” Lamb said.

Musille plays center, which means his role is similar to the role of a center on a basketball team. In water polo, the other players try to get the ball to the center and let him wrestle it into the goal.

“My goal is to get the defenses attention and let them know that I am a threat to score.  This makes the defense focus their attention on the middle and this frees up the other positions in the offense,” Musille said. Of Emory’s 95 regular season goals, Musille scored 60.

He attributes his success to his experience in the sport. The impact of Emory’s grad students on the team doesn’t end with Musille. Mordel, a fourth year Med School student, was named Second-Team All-Tournament. A swimmer in high school, he played club water polo at the University of Georgia. His junior year, he decided to try out the goalie position and has played there since.

The majority of the students who play water polo in college swam in high school. A good swimmer does not automatically make a good water polo player, however.

“In swimming, you’re taught to make long beautiful movements. In water polo, you’re choppy. You have to be able to protect the ball and to change directions quickly,” Lamb said.

A big part of the transition for these former swimmers is learning to play on a team sport,  “I played basketball, soccer and tennis, so it wasn’t too bad for me,” Mordel said.

Still, water polo is not limited to former swimmers. The ball is thrown in water polo very similarly to the way the ball is pitched in baseball. Sophomore and former high school baseball player, Elie Goldman has the perfect shot and has potential to be a key player in the years to come, Mills said.

“We have been really lucky to have a good core of people that have stuck with the team since its beginning, and it has been fun watching that core develop into great water polo players,” Musille said.

Lamb urged anyone remotely interested in the sport to get in touch with him, a current player, or to come to practice.

Free Speech Will Guide Us to Virtue 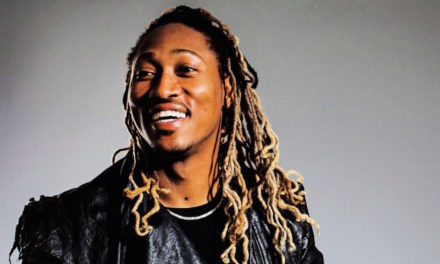