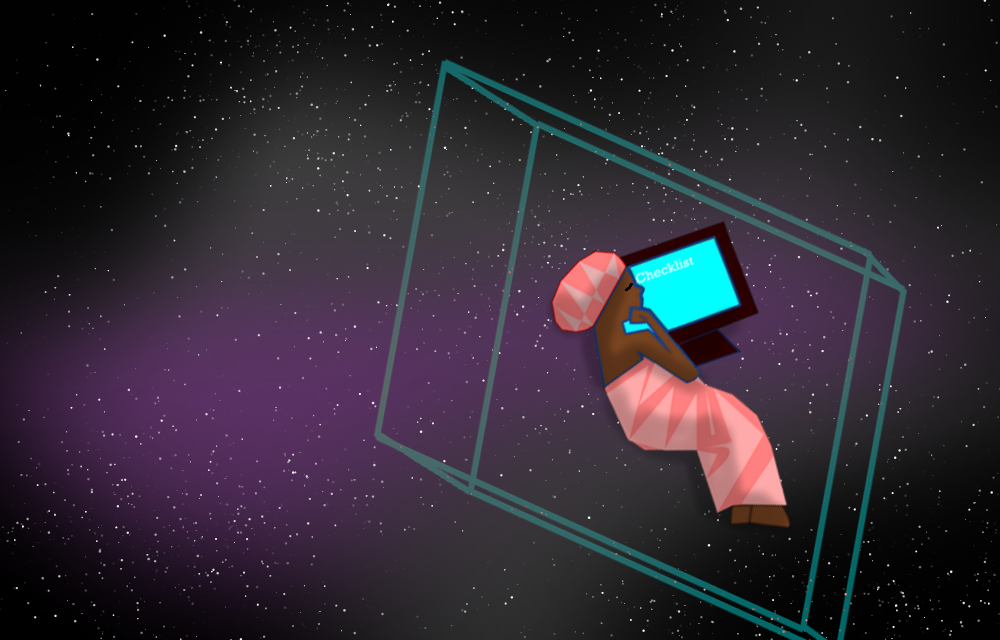 “After waiting in the waiting room for what seemed like forever, I was excited to get to class and ask questions,” Joju Olojede (24C), a freshman studying remotely in Texas, said. “But the second I got into class the WiFi decided to surprise me and randomly shut off, leaving me in a panic to get it up and running so I can return to class.”

As students and faculty weather the virtual learning environment that carried over from the spring semester, internet issues, time zone differences and a lack of personal connection are now commonplace among the college experience.

With on-campus residential density reduced to under 25%, student social interactions have been significantly altered.

“It’s hard not to feel like I’m spending 24 hours a day staring at my computer screen when I’m not getting the social interaction I used to while I was at home,” Zoe Bienert (23C) who is studying remotely in Utah, noted.

Several students spoke about an increased workload brought on by the transition to online instruction. 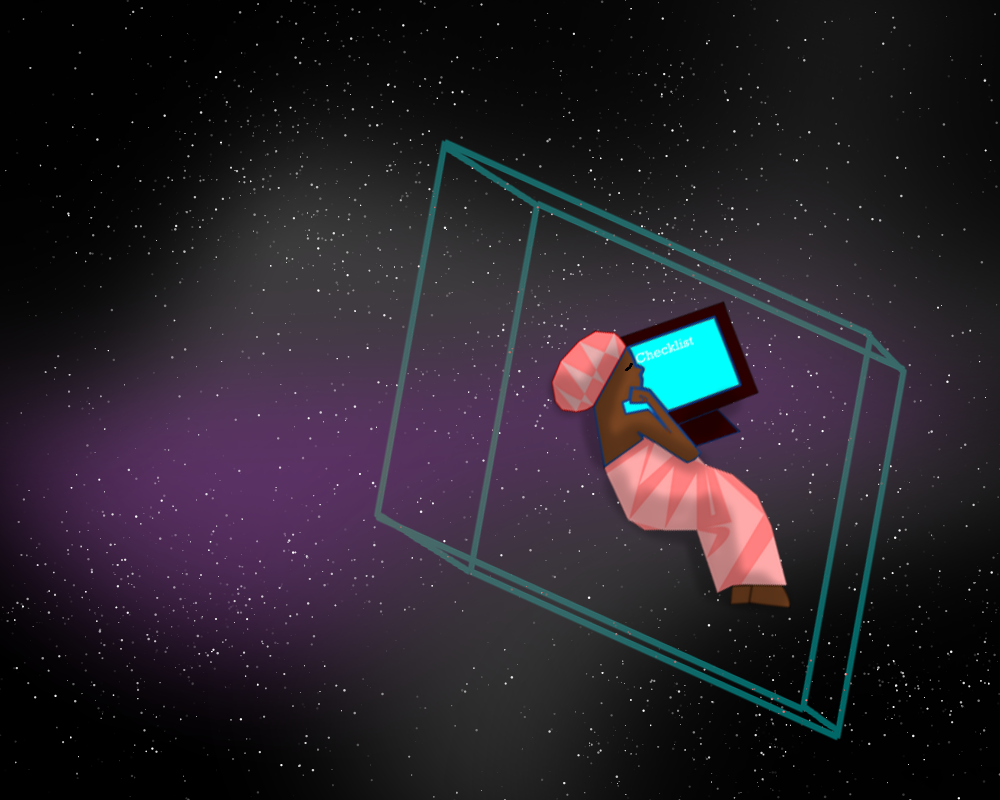 Internet issues, time zone differences and a lack of personal connection are now commonplace among the college experience./Illustration by Angela Li

Bienert added that she felt “some classes haven’t translated well online,” expressing that her classes lacked the “traditional lecture feel” that they used to have in person. Bienert also feels it’s more difficult to succeed in her classes in an online setting. She now spends more of her time analyzing her notes outside of lectures.

The additional workload has led to increased feelings of anxiety among students as due dates and assignments accumulate. “There is a constant state of worry that I am going to miss some assignment and fall behind,” Bienert said.

While many professors have prioritized mental health, being more accommodating with assignment deadlines and absences, stress still permeates the student body from reduced social interaction.

In addition to stress, some students and faculty still encounter myriad issues with Zoom, Emory’s primary synchronous learning platform. Several classes were disrupted on Aug. 24 due to a nationwide Zoom outage.

Tanushree Pendharkar (20Ox, 22C) was two minutes into her 9:40 a.m. synchronous Intermediate Macroeconomics class on Aug 24. when she got an email from her professor, Jong Kim, saying he was unable to enter his own Zoom meeting.

In an email to the Wheel, Kim said he felt “very powerless and frustrated” as the outage happened without prior notice.

Kim added that he received communication from the University “one hour late” and hopes for better communication and preparation in the future to help reduce the “stress and frustration” caused by such accidents.

“From my laptop disconnecting from the internet to student speakers not working or lagging, there are so many technical difficulties that we face as students that we wouldn’t be experiencing if we were on campus,” Katalia Alexander (22B), a student studying remotely in Washington, said.

Loudermilk echoed these concerns, adding that she felt these issues make it more difficult to follow course material.

“Learning online has made my classes harder to follow, technical difficulties only added to that burden” she said. “The technology [Emory students] are using needs to be improved to make learning easier.”

International students face even greater technological setbacks as their time zones leave them taking classes in the late hours of the night, making it increasingly difficult to engage in these courses.

“In some places the time difference is a boon, in others such as China and much of southeast Asia, it is absolutely terrible,” Nandish Vora (23C), a student currently studying remotely in India, said.

Vora also added that he believes “a lot more could be done in terms of help with mental health” arguing mental health resources need to be more accessible or better publicized to students studying remotely.

Breakout rooms, where students are separated into private virtual conferences with each other for discussion or activities, are a major part of many courses in the virtual learning environment and their usage drew mixed reactions.

“While breakout rooms can be beneficial if professors assign specific instruction, [in most cases] the topic of discussion is so loose that it feels like you are pointless waiting in a room with a stranger before heading back to the class,” Bienert said.

Olojede shared similar experiences to Bienert, adding that breakout rooms can be socially uncomfortable if there is no specific instruction.

“Breakout rooms can be extremely awkward,” Ologede said. “Sometimes professors give instructions that can be completed in a minute, leaving you to sit in a room with someone you barely know until you head back to class.”

Outside of the student perspective, some professors have also expressed their distaste in the online learning platform, as it is increasingly challenging to maintain student-teacher relationships.

“I try very hard to hold personal contact with all the students in my classes,” said Associate Professor of Political Science David Davis. “This can be very difficult when you are online.”

Davis voiced concerns about the future of education, stating he hopes to return to in-person instruction in the near future. Online education “is less enjoyable for both teachers and students,” he said.