‘Once’ Strings Together a Melody of Heart and Community 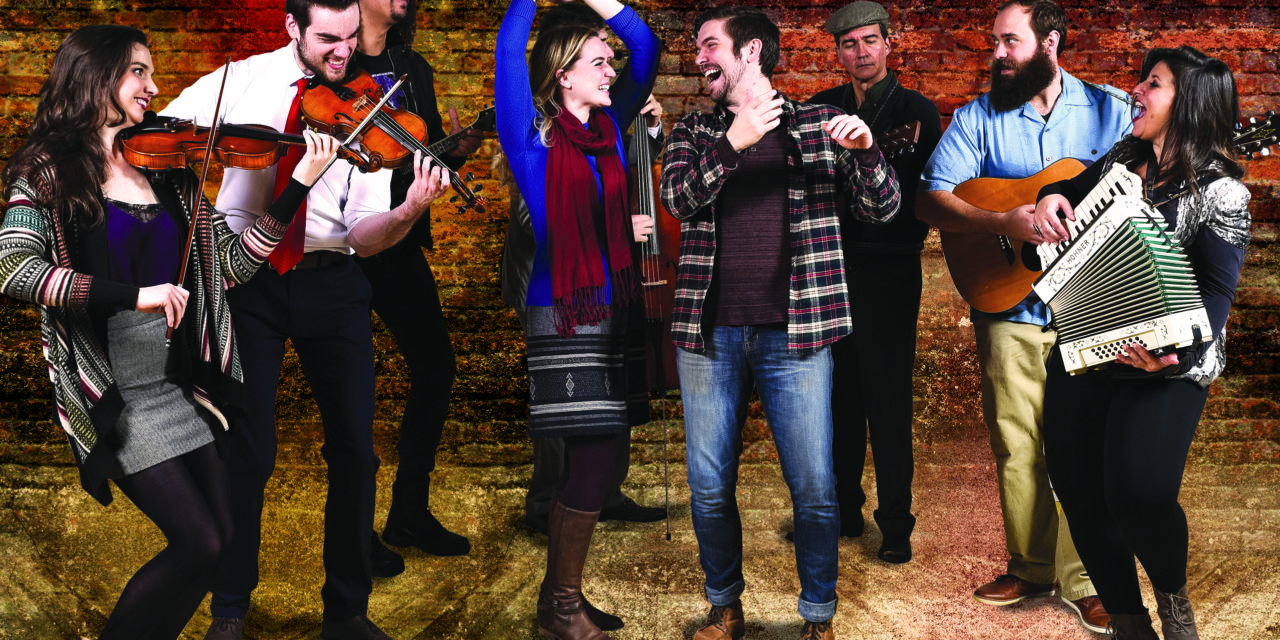 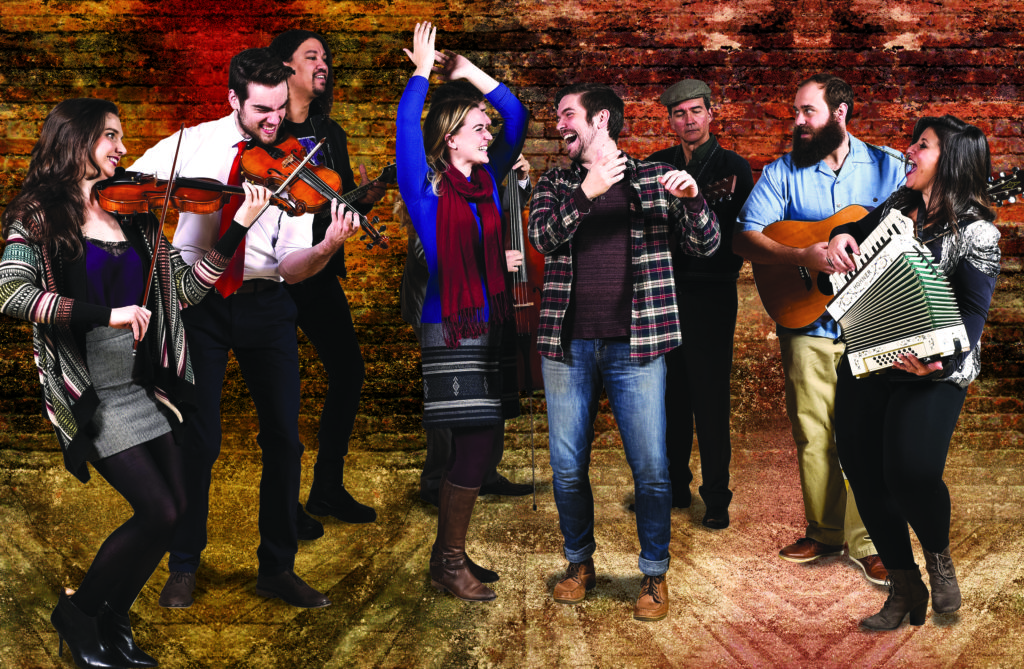 Doubt often creeps in as we make decisions in our daily lives. In Enda Walsh’s musical “Once,” uncertainty plagues vacuum repairman Guy (Chase Peacock) as he contemplates his passion for music and his vision for his future. With the help of a lovable, charismatic cast of musicians, “Once” will undoubtedly leave a lasting impression on audiences.

Set in Dublin, Ireland, “Once” is distinct from other romantic pieces of theater because members of the ensemble play a dual role; they both support the main characters and play a wide variety of instruments. Before the show, the ensemble burst through a set of doors and engaged the audience with a jaunty series of Irish folk songs, setting a clear example of the excitement that followed. Jessica De Maria, who played the accordion and a variety of percussion instruments among other acting roles, exuded a contagious energy. She exemplified the tone of each scene as she invested her whole body in each individual moment of the performance.

The main duo that propelled the plot, Guy and Girl (Maggie Salley), demonstrated immediate chemistry from their first rendition of the hit song “Falling Slowly.” Guy’s expressiveness in his music, while at points taking away from more subdued moments, laid the foundation for climactic moments of many scenes. His musical prowess repeatedly grabbed the audience’s attention while his soulful and resonant voice took my breath away time and time again. Girl’s resilience and wit is palpable from her first moment on stage when she confronts Guy about abandoning his passion for music.

The second act brought several jarring transitions that pulled the audience from taxing and emotional moments to the next scene, which forged the audience’s desire to learn and experience more from the cast. One of the most prevalent themes in the show, not leaving stories unfinished, was juxtaposed with these moments that leave the audience in the dark. That being said, some fast-paced portions of the show might leave audience members that are unaccustomed to theater confused because of the business of the stage and bombardment of information during full-ensemble scenes.

The most memorable moment of the show was during the reprise of “Gold,” where the staging of the ensemble melds with the proximity of the audience’s close-quarters seating. The cast is face-to-face with the audience members closest to the stage as they sing a powerful a cappella ballad that offered relief from the high-energy scene that preceded it. During moments like these, I was mesmerized by how the ensemble took advantage of space: actors crooned in front of me and their bravado filled the entire theater.

This show is a gift to the Atlanta community, and is a grand testament of how art brings people together. It reminds audiences to not abandon what you hold close to yourself because of a hardship, but instead to embrace the difficulty and soar to greater heights. “Once” is not only a chance to get lost in a land across the pond and enjoy the music of other cultures, but reassures the audience that light can emerge from darkness.

“Once” is showing through March 8. at the Horizon Theatre Company.