‘On Your Feet!’ Celebrates Estefan in Mediocre Musical 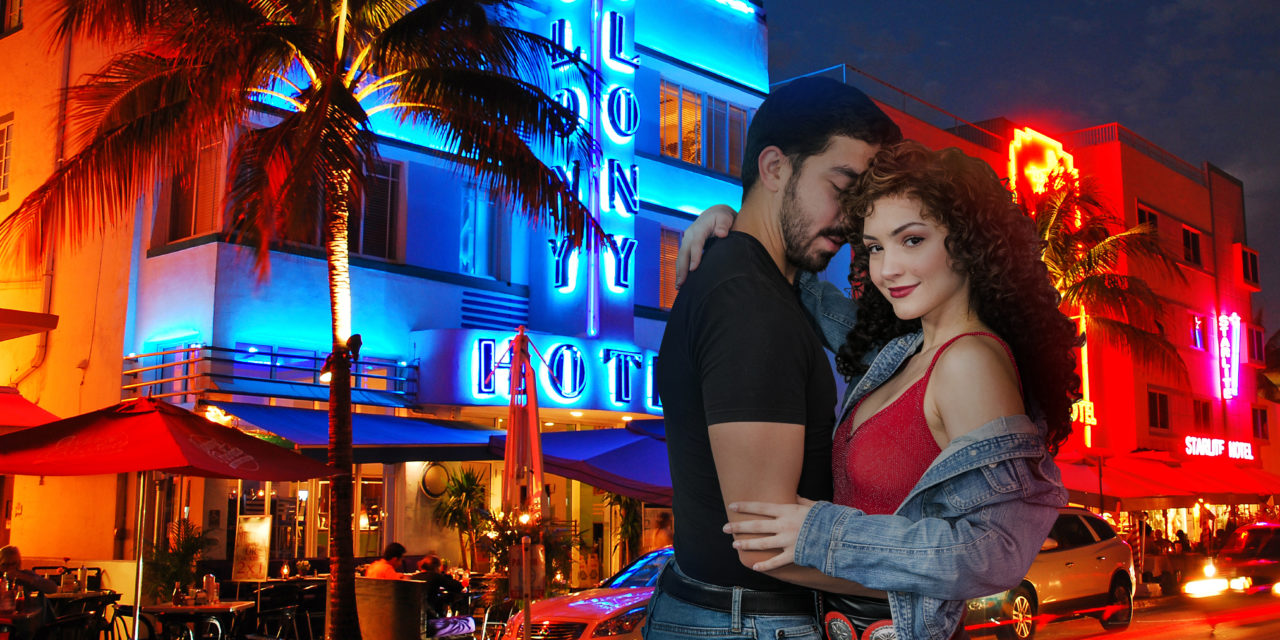 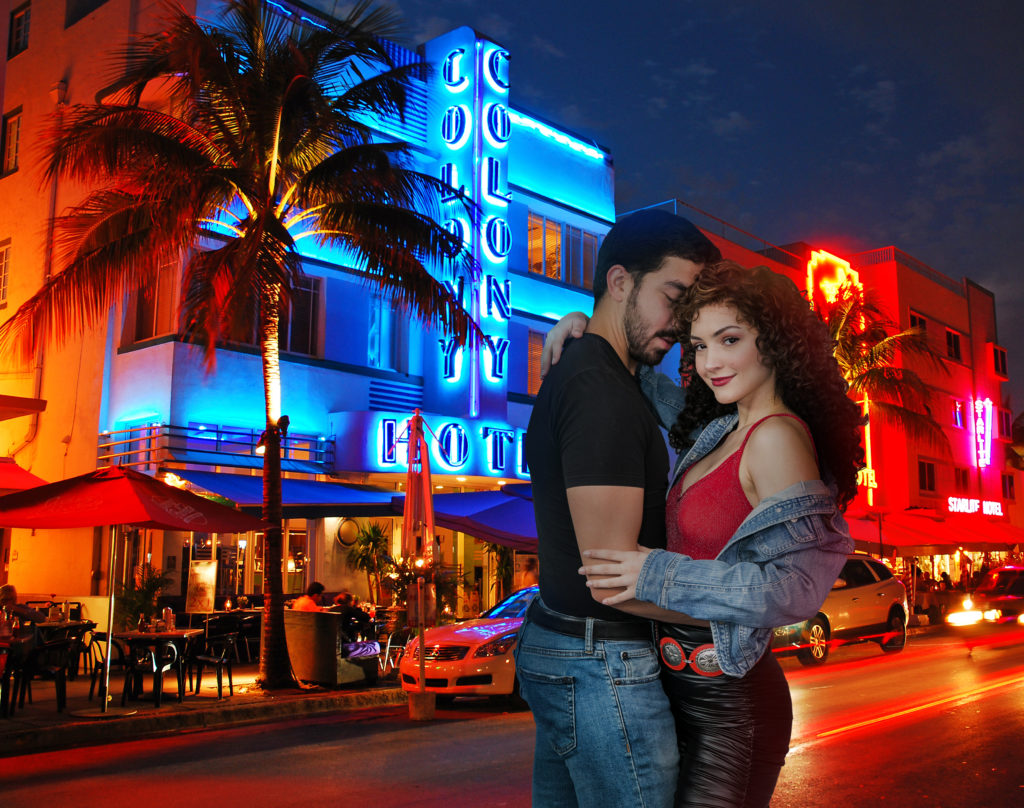 With worldwide hits like “Conga” and “Get On Your Feet,” Gloria Estefan’s prolific career supplies an abundance of catchy tunes, and while “On Your Feet!” seizes the opportunity to build a jukebox musical filled with flashy dance numbers from these mega-hits, the overall production ultimately proves lackluster.

The show, which depicts the story of Gloria and Emilio Estefan’s careers, hits all the familiar musician biopic beats, but the spectacle and songs are the real draws.

Beginning with Gloria Estefan’s childhood, “On Your Feet!” moves chronologically through her career. Gloria (María Bilbao) meets Emilio (Max Cervantes) as a teenager and joins his band, the Miami Sound Machine. Initially successful in Latin music charts, Gloria and Emilio struggle and hustle to disprove producers’ preconceptions about Latin music’s limited commercial potential. As we see Gloria’s rise to international stardom, we also discover the fraught family ties that simultaneously restrained and propelled her. While her grandmother (Felicia Hernandez) pushes a shy Gloria to pursue music, her mother (Lilliangina Quiñones) resents her stardom.

While the musical numbers are the show’s main attraction, the choreography is uneven, ranging from awkward to adequate, but never quite reaching Gloria Estefan’s impressive flow and skill. The opening sequence, fugue-like with dancers in mesh shirts and tights dresses, feels oddly disjointed and unrepresentative of the rest of the show. The jerky choreography of this scene had me worried for numbers to follow, but choreography improved in later numbers like “Tradicíon” and “Conga.” The peppy dance numbers are the meat of the show and leave the slower ballads, particularly those in the first act, feeling more like interludes rather than the main event.

The show had slight sound problems, with mics cutting in late. Moreover, balancing of the sound could be improved by amplifying Bilbao’s sensational voice, which was occasionally drowned out in group numbers. A superstar should never be indistinguishable from background singers. This isn’t to say that the ensemble lacked vocal ability, as they impressed in the poignant second act number, “Reach.”

Bright, tight and sequined costumes flutter as the salsa rhythm moves the show along. The cleverly-designed set, with illuminated blocks that shift and rotate to offer ambient lighting, avoids adding visual clutter to a stage filled with dancers, without appearing bareboned.

While COVID-19 has canceled the planned run of “On Your Feet!” at Aurora Theatre, the theater hopes to reschedule the production. “On Your Feet!” is a passable musical, likely to please any Gloria Estefan fans or provide an entertaining evening out in Lawrenceville, GA. Too by-the-number to be revelatory or provocative, but with a cast that brings plenty of enthusiasm, this show is generally fun and sometimes, that’s enough. 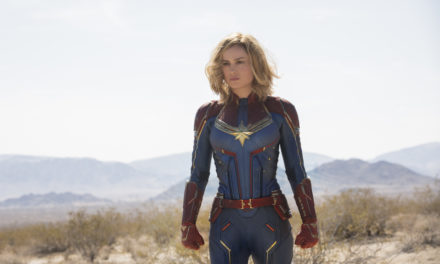 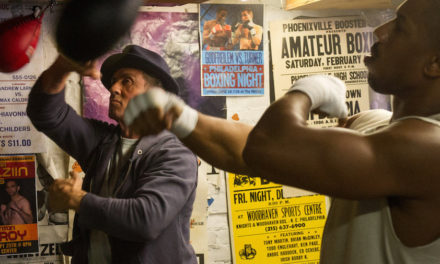 ‘Creed’: A Solid Entry Into the Once Venerated Franchise 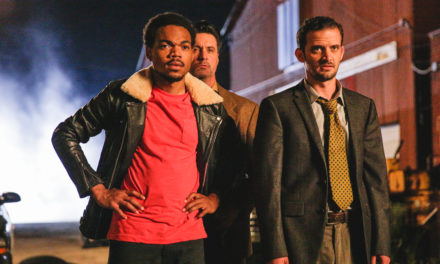