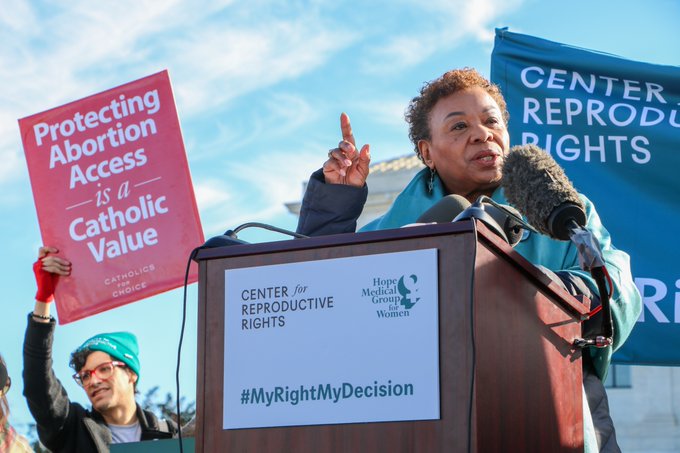 Following an all-out effort by feminist and women’s groups, Mexico’s Supreme Court ruled that laws criminalizing abortion are unconstitutional on Sept. 7. The decision marks a major turning point for the predominantly Catholic country, one that signals shifting attitudes in some Latin American countries and globally in the battle for abortion rights. On the other hand, repeated claims of Western superiority and liberal advancements on reproductive rights are narcissistic and airy — when it comes to tangible change, the U.S. has utterly failed.

While Mexico’s Supreme Court decriminalized abortion, the U.S. Supreme Court allowed Texas to enact the strictest abortion law in the country. The law bans abortions after six weeks and is enforced through private citizens who are given the power to sue anyone who aids or performs an abortion including providers and those who provide transportation to clinics. Instead of reviving antiquated 20th century laws, the U.S. should follow Mexico’s lead and permit access to safe abortions across the country.

Since the early 2000s, numerous Latin American countries have either decriminalized or legalized abortion. For instance, Argentina, another large, primarily Catholic nation to shifted its abortion laws within the past year. Cuba legalized abortions in 1965 and made them free for anyone who wants it. While these changes have not come about easily, legalizing abortion is an advancement that the U.S. has not yet made.

Yet due to Texas’ new law, Americans seeking abortions might resort to extreme measures, such as attempting to cross the border into South American countries in order to obtain a legal and safe abortion. This is no new phenomenon; for instance, the Association to Repeal Abortion Laws, a 1960s feminist organization informed women about safe abortion providers in Mexico and Japan. If Senate Bill 8, the Texas abortion law, is not struck down, people with the financial means will continue to obtain abortions, while those without the money to pay for transportation across borders will be left with almost no options.

Senate Bill 8 lays bare a deeper problem in U.S. politics that is just as worrying. Legislators are more focused on ideological fights than listening to the people they claim to represent. Within Texas, only 13% of people are opposed to all legal abortions. Despite that 31% of Texans are in favor of abortion in cases of rape, incest or the endangerment of someone’s life, Senate Bill 8 does not allow any exceptions. The legislation is clearly out of line with public opinion on abortion both in Texas and across the U.S., especially considering that 59% of people in the U.S. believe that abortion should be legal in all or most cases. When we blatantly deny the majority opinion on reproductive rights, it is blasphemy to call ourselves a functioning democracy.

The U.S. Justice Department is stepping in to sue the state, arguing the bill is intentionally unconstitutional. By enacting Senate Bill 8, the state is potentially legally denying women and health care providers the ability to fight against the law in court. This comes shortly after the Supreme Court’s earlier declination to block the legislation. While suing the state is a process that could take months or even years to resolve, push back is necessary to guarantee reproductive justice.

Even as U.S. politics are condensing reproductive rights, it doesn’t mean we, as a nation, have to do the same. Feminist organizations like the Global Fund for Women, Feminist Majority Foundation and grassroots movements such as the MeToo and NiUnaMenos have done tremendous work in educating people on feminist issues and rhetoric. We can follow in their footsteps by supporting local reproductive justice organizations in Atlanta, such as Sister Song and SPARK Reproductive Justice Now to make sure the same does not happen in Georgia. We must act, so that state legislators will remake this country into one that ensures equity and access when it comes to reproductive justice.