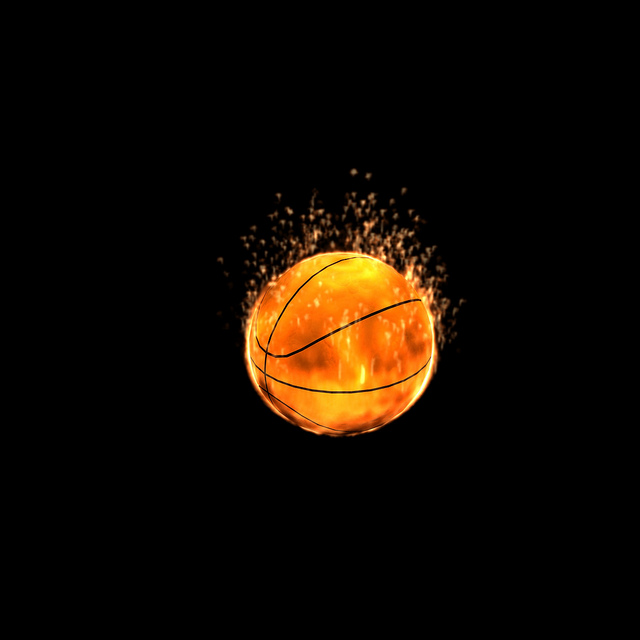 Our loyal readers know all too well that there are three things in the world which we at On Fire love more than anything else: buffalo wings, the song ‘Can You Feel the Love Tonight’ from “The Lion King” and internet videos of someone expending enormous effort and making great personal sacrifice in order to accomplish a meaningless task.

Unfortunately for your hungry On Fire correspondent, he (or she) has not been fortunate enough to eat any buffalo wings since spring break.

However, while recovering from his (or her) hangover yesterday, your correspondent did watch a video of “Can you Feel the Love Tonight” on YouTube.

Then, this afternoon your vigilant On Fire correspondent spotted the third item in the On Fire holy trinity of good things: a internet video of someone trying way to hard to do something extremely unimportant.

The date was Friday, April 4, 2014. The place was Pittsburgh. Yes, we at On Fire are aware that almost nothing good has ever come out of Pittsburgh (with the notable exception of Zak Hudak’s hair), but please bear with us.

On this fine night in Pittsburgh, the St. Louis Cardinals were in town and playing baseball against the hometown Pirates. With two outs in the top of the third inning, the Pirates led 1-0 and Cardinals’ pitcher Chris Carpenter was at bat.

Down 0-2 in the count and fighting simply to stay alive, Carpenter fouls a ball off into the stands.

The next thing we see on the video, a large man with a bad haircut and wearing a hideous yellow sweatshirt, jumping up and down in the stands, shaking his bucket of popcorn everywhere and emitting what appears to be a primal scream.

What is the cause for this jubilation? Our curiosity is soon rewarded, as a “Root Sports” logo flashes on the screen and we are then shown what happened in “super-mo”, which interestingly enough is brought to us by ‘Allegheny Health Network.’

Ok, let us take a quick time-out right here, before we return to the video. What the heck is Root Sports? That does not sound like a real media outlet.

Obviously, ESPN is the gold standard in sports broadcasting – if your event is on there, you know it is legitimate. We at On Fire also have lots of respect for anything shown on CBS Sports and Fox Sports.

Once you are on ABC, we are a little suspicious, and as a general policy we at On Fire refuse to watch anything on NBC except the Olympics, and we are even a little dubious about the winter Olympics.

But Root Sports? To your cultured On Fire correspondent, that sounds like a Canadian television network, the kind of channel that would show curling, ice dancing, extreme snowshoeing and numerous other events that us true Americans frankly could not care less about.

(And before anyone raises a hub-bub about how you love curling, remember what our dear friend the Sports Genie taught us back in February – only hipsters pretend to like curling, and everyone hates hipsters.)

So our intern just Googled Root Sports, and it turns out that it is a combination of former Fox Sports channels from the Pacific Northwest, the Rocky Mountains, Utah and Pittsburgh that operate together under this dumb, Canadian-sounding name. We are still unimpressed.

But enough, let us return to the video. Watching this video in the “super-mo” that Allegheny Health Network so thoughtfully provided to Root Sports, we see six Pirates fans standing up and stretching their arms out for an incoming foul.

However, our eyes quickly move to the seventh, notable for his bad haircut, his ugly yellow sweatshirt and the fact that, instead of stretching out his hands, he is stretching out a tub of popcorn.

And his tactic works! Seemingly against all odds, the ball lands smack-dab in the middle of the popcorn tub. The tub slams into the fan’s chest, popcorn goes flying everywhere and this lucky young man now has an almost worthless souvenir.

The crowd burst into applause for our yellow sweatshirt-wearing hero, who held up his trophy in triumph and shook hands with some bro standing next to him.

All of us here at On Fire would like to offer our deepest respect and most profound appreciation to this man, who so willingly sacrificed his popcorn in order to catch a foul ball. That is what America is all about. We love it.