1. Fat Guy Touchdowns
What is the most exciting play in football? It is a question that has long haunted football fans.

Strong arguments can be made for the Hail Mary, onside kick, or fumblerooskie, but any self-respecting football fan will tell you that the only correct answer to the aforementioned question is the Fat Guy Touchdown.

A Fat Guy Touchdown traditionally occurs whenever a 300-pound-plus offensive or defensive lineman somehow (usually accidentally) stumbles upon a football in the end zone.

But a new breed of Fat Guy has come along who threatens to redefine the meaning of the Fat Guy Touchdown for years to come.

His name is David Fangupo. He is a 350-pound high school senior committed to play for the University of Hawaii. And he is a running back.

That’s right. While historically almost all football-playing Fat Guys have resided on the offensive or defensive line, Fangupo is quite literally being handed the ball and encouraged to score as many Fat Guy Touchdowns as he desires.

The world of football, and the world of Fat Guys, may never be the same again.

2. Johnny Football
Texas A&M freshman Johnny Manziel took the world by storm last season when he came out of quite literally nowhere and brought home the Heisman Trophy to College Station, Texas where it assumedly will get eaten by a cow.

For his efforts, Manziel was awarded something much better than a trophy–a new last name. Not just any last name, either, but the last name of the very sport he plays.

This got your On Fire correspondent thinking: what if famous athletes were commonly bestowed with a new last name based on the sport at which they excel? 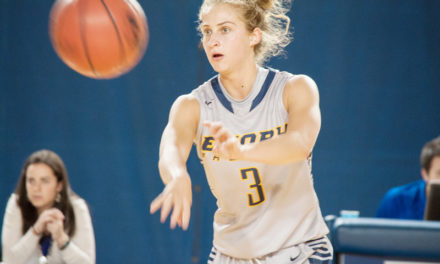 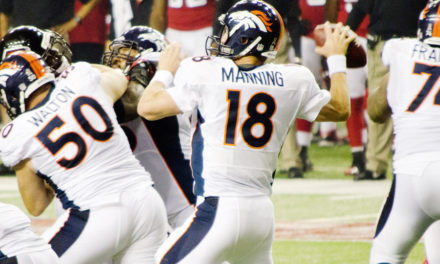