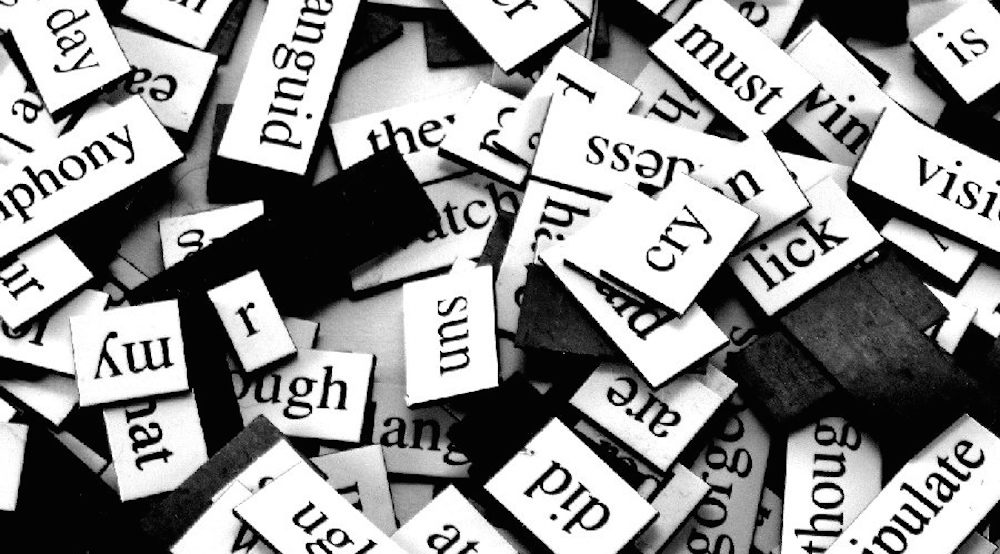 Emory’s Nell Hodgson School of Nursing ranked 10th among nursing schools in the U.S. News & World Report’s 2016 edition of “America’s Best Graduate Schools” guide, released on March 10. This ranking is the highest in the school’s history and a significant jump from last year’s rank of 21st in the nation.

According to a March 10 University press release, this ranking was based on new statistical and reputational data the U.S. News & World Report introduced for the first time this year. Previously, the magazine’s rankings were based solely on peer assessments. The publication expanded the nursing program rankings to better account for employment rates among new graduates, the U.S. News & World Report said in a March 10 article.

Other highly-ranked Emory programs included the Rollins School of Public Health at seventh in the nation for Public Health graduate programs, Emory’s Physician Assistant Program at third for physician assistant graduate programs and Emory’s and Georgia Institute of Technology’s joint Department of Biomedical Engineering Ph.D. program at second in the nation in the Biomedical Engineering/Bioengineering category for the ninth consecutive year.

Conklin, who currently lives in New York City, studied as an undergraduate at Harvard University, where she was a 2007 Artist Development Fellow. She also holds a Masters of the Fine Arts (MFA) in fiction writing from the University of Wisconsin-Madison. Conklin received the Pushcart Prize, as well as many other accolades. Her fiction has appeared in The Southern Review, Narrative Magazine, New Letters, The New Orleans Review and other publications.

Williams, a Chicago native, received his MFA in Writing from the Washington University in St. Louis, where he was a Chancellor’s Graduate Fellow.

In addition to his forthcoming book of poems Thief in the Interior, Williams co-authored a book of poems and conversations called Prime. He has received fellowships from Cave Canem and received the 2013 Ruth Lilly Fellowship, as well as a work-study scholarship in poetry from Bread Loaf Writers Conference. He is also the poetry editor of the online journal “Vinyl Poetry.”

The Creative Writing Fellows Program provides young writers with recent masters or doctoral degrees in creative writing, allowing them to gain teaching experience and time to finish a manuscript, which they can submit for publication.

Their two-year terms begin on Wednesday Aug. 26, which marks the first day of classes for the 2015-2016 academic year.

Throughout their fellowship, Conklin and Williams will teach three workshops per semester. The two fellows will give a joint reading on Nov. 16 as part of the Creative Writing Program Reading Series, according to the press release.